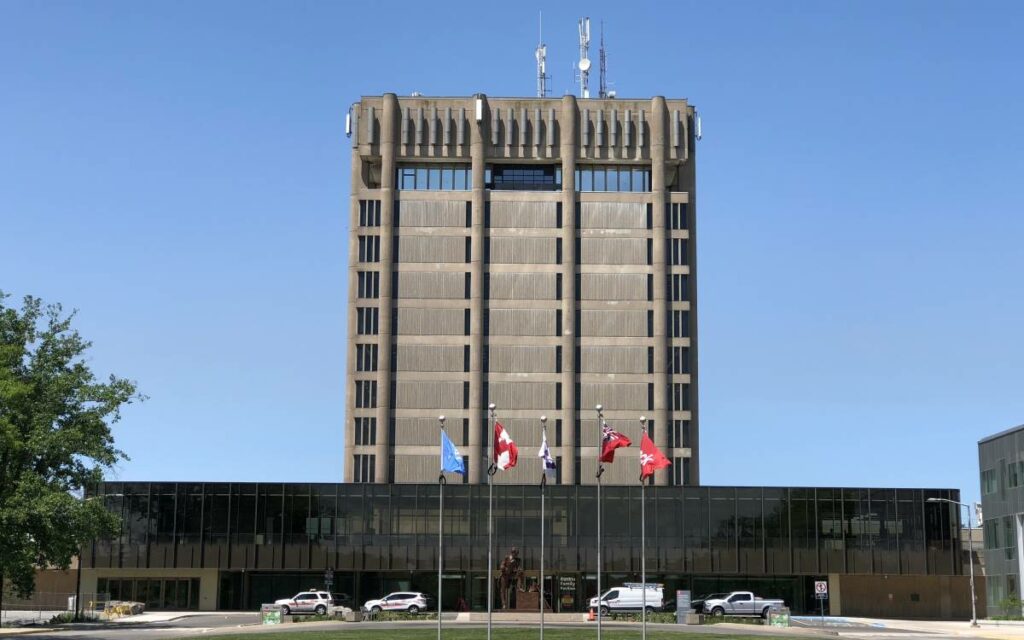 All other colleges and universities in Ontario that have made an announcement regarding mandates to date, including Niagara College and McMaster University, have said they will be ending on-campus masking and vaccination requirements by the end of April or beginning of May. Photo credit: The Niagara Independent

The decision to maintain mandates

Last week, Brock University announced that it would be maintaining mask and vaccine mandates into the spring and summer months.

In a press release sent out Thursday, Mar. 31, Brock officials claimed the decision to continue to bar unvaccinated students, staff, and faculty from campus and require masks inside beyond the winter term was “made in consultation with Dr. Mustafa Hirji” and based on “current evidence of increasing COVID-19 infections and hospitalizations”.

“Public health measures such as vaccine mandates and wearing a mask when indoors allowed for a successful and safe return to campus in the fall, and we’ll continue to rely on these measures beyond the Winter Term as we assess the public health situation in the region and across the province.”

But while the school’s administration took the credit for the decision – or blame (depending on your perspective) – it appears Brock officials were “pressured” into maintaining mask and vaccination requirements, at least according to certain professors at the university.

The day after Brock announced its intention to keep restrictions in place moving forward, Liberal MP for St. Catharines Chris Bittle tweeted his support for the decision, saying, “Smart move by Brock University”.

Though ostensibly innocuous, Bittle received a number of replies from Brock professors after making his post.

“I think you mean smart move by @BUFABrock (Brock University Faculty Association),” said labour studies professor Larry Savage. “Give credit where credit is due. Too often employers only do the right thing when pressured.”

“Brock only did the right thing now and last fall under tremendous pressure from very vocal people and the union,” concurred Brock philosophy professor Christine Daigle. “Thanks @BUFABrock for this much needed settlement!”

“With a little push from the faculty union,” communications professor and BUFA member at large Liz Clarke replied to Bittle. “More than a little ;-),” added the association’s grievance officer and labour studies professor Alison Braley-Rattai.

Administrators and faculty meet with arbitrator

Indeed, according to an Apr. 1 update posted by the Brock University Faculty Association (BUFA), it was apparently union pressure that ultimately led the university to maintain mandates.

Per the update: “BUFA filed a grievance in late January regarding the Administration’s return-to-campus plan, on the basis that the plan, much of which was put in place to address the reality of the Delta variant, was insufficient in the Omicron environment…As the term progressed, and COVID-mitigation measures were lifted across the province, our grievance took on greater importance.”

“Last week, the Administration informed us that it too was seriously considering lifting its vaccination mandate at the end of the winter term,” something BUFA members were seemingly not in agreement with.

To settle the matter, on Mar. 30 administrators and BUFA representatives met with an arbitrator. The parties arrived at a settlement that included, amongst other things, “the continuation of the current vaccination and masking mandates past the end of the winter term”.

It’s not certain if or when the university will drop on-campus requirements anytime soon. However, any and all future decisions regarding mask and vaccination mandates, according to BUFA’s settlement, must fully satisfy the faculty union.