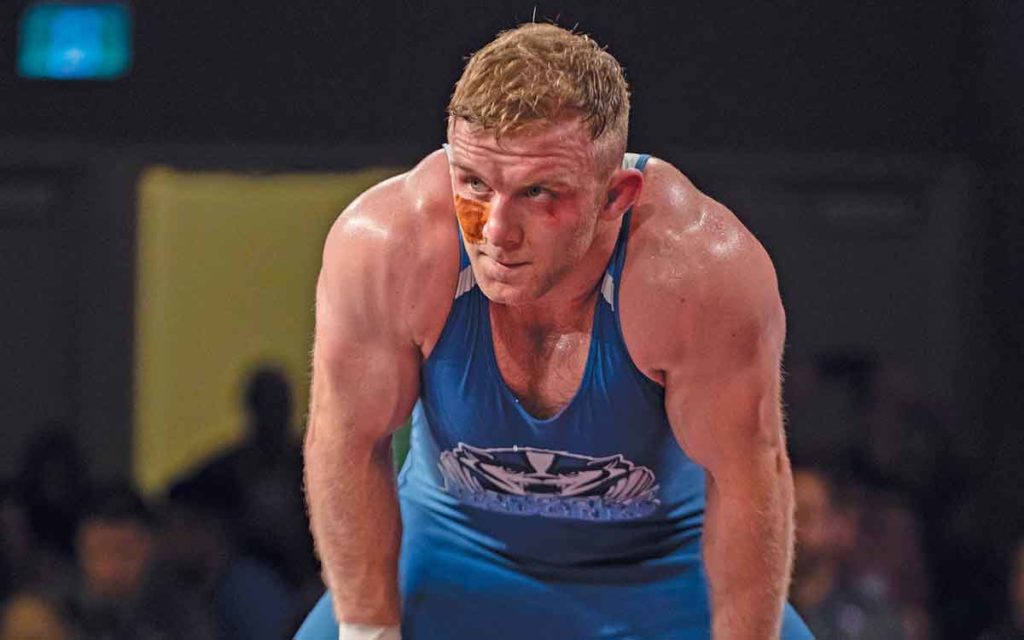 Brock University is hosting 2020 U SPORTS Wrestling Championships Friday, Feb. 21 and Saturday, Feb. 22, where the Brock Badgers will be aiming for their seventh-consecutive team title.  Supplied photo.

The Brock Badgers wrestling team will be aiming for its seventh-straight national title as it hosts the U SPORTS Wrestling Championships at Brock University Friday, Feb. 21 and Saturday, Feb. 22.

Both the men’s and women’s teams head into the championships ranked No. 1 in the country, having recently won their fifth and sixth-consecutive provincial titles, respectively, in dominating fashion.

“We look forward to competing for a national championship in our home gym,” said Head Coach Marty Calder, whose team previously hosted the U SPORTS championships in 2016. “Our athletes love the big moments. We hope to capitalize on the opportunity.”

“As successful as the teams have historically been, winning a national championship is never a given,” she said. “Being the top team puts a target on your back, but our team never rests. They never take their success for granted because they know someone is always trying to knock them from the top.”

“They work hard on and off the mat, both athletically and academically,” she said. “When they come to Brock, they know they’re expected to be at their best and they know they’ll be supported to do so.”

The Badgers wrestling program has momentum going into the National Championships with many athletes competing at the Canadian Wrestling Trials in Niagara Falls last December and recently capturing the Ontario Athletics University wrestling banners in Guelph.

The U SPORTS Wrestling Championships get underway Friday, Feb. 21 at 10 a.m. in Bob Davis Gymnasium and resume Saturday, Feb. 22 at 10 a.m. The bronze medal matches start at noon with the gold medal round to start at 2 p.m.

Tickets for the event are available on brocku.universitytickets.com 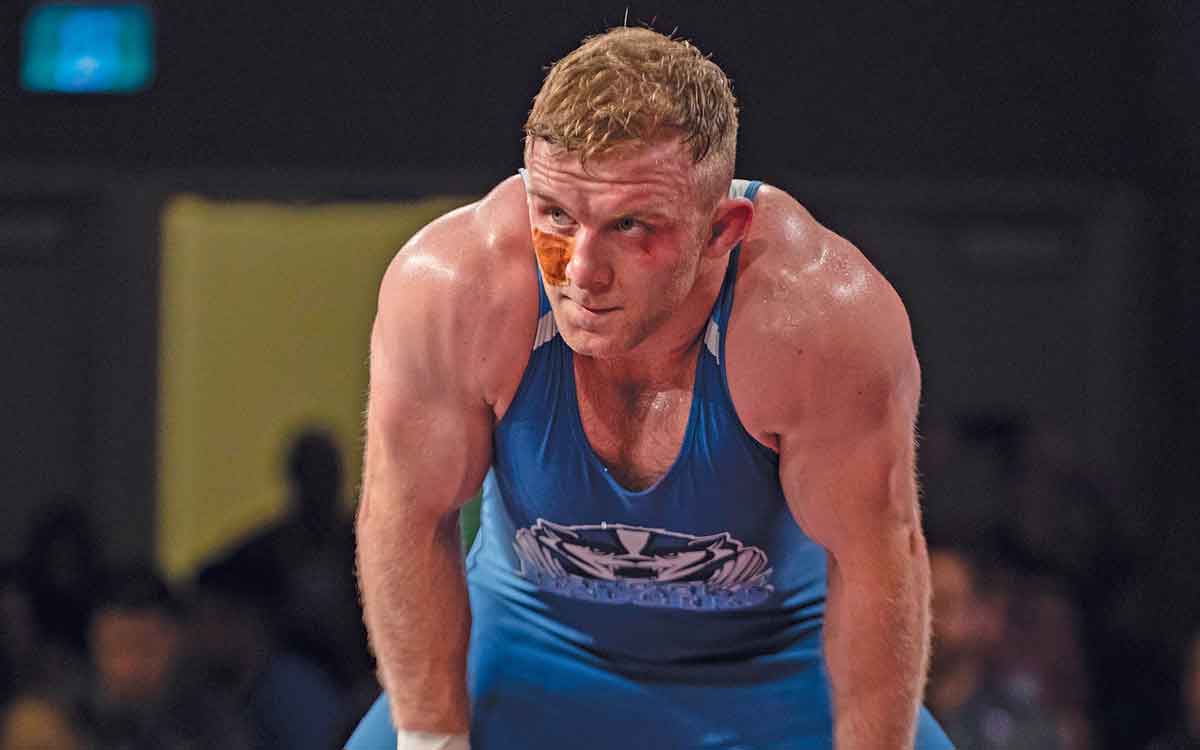