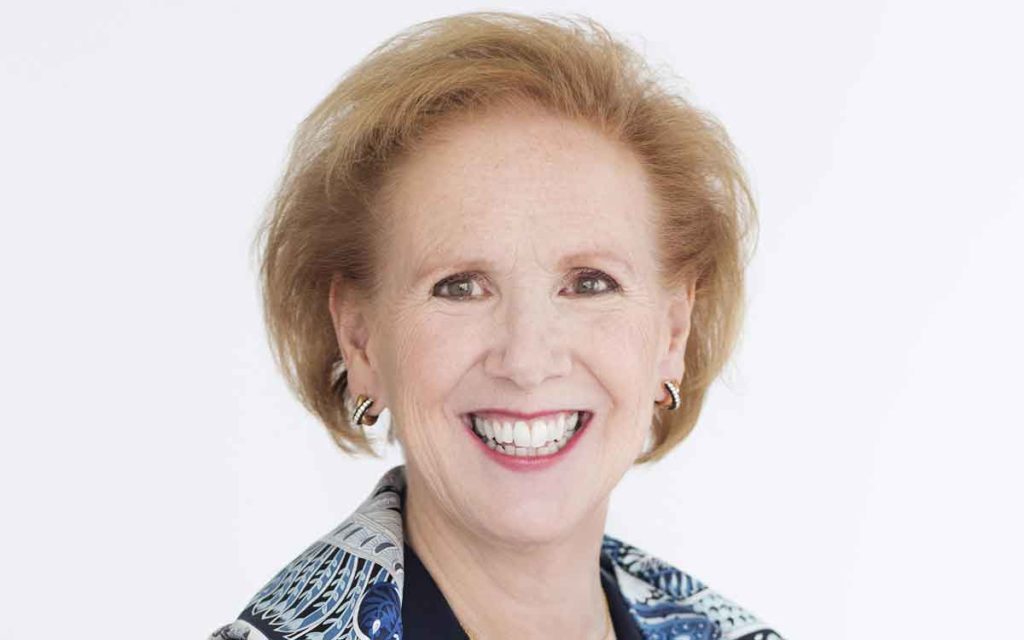 University President and Vice-Chancellor Gervan Fearon, said Pearson accepted the invitation to serve a three-year term after her nomination was unanimously endorsed by Brock’s Senate, following a comprehensive nominating process.

Pearson has served in senior policy roles in the federal government, advised some of Quebec’s largest corporations, and forged a new platform for Canadian philanthropy. She became a member of the Order of Canada in 2018.

As the ninth chancellor in Brock’s 56-year history, Pearson will follow Shirley Cheechoo, who in 2015 became the first woman and first Indigenous Canadian to hold the ceremonial leadership role at Brock.

Much of Pearson’s career in the last two decades has been spent advancing a culture of philanthropy in Canada. She served as President of Philanthropic Foundations Canada for 18 years, working closely with many of the country’s largest private charitable foundations.

Her professional background also includes executive positions in the federal government, the Royal Bank of Canada and as a senior consultant at the Montreal-based strategic consulting firm Secor. As an advisor to many family and independent foundations, and as leader of the national network, she led professional development and networking for the philanthropic community across the country.

Pearson is the granddaughter of Lester B. Pearson, the eminent prime minister who was awarded the Nobel Prize for his and Canada’s role in UN peacekeeping, and who also ushered in Canada’s iconic national flag. Pearson also has a long family association with Niagara. Her husband, Michael Sabia, was born and grew up in St. Catharines and is the son of renowned journalist and feminist leader Laura Sabia, who was active across the Niagara Peninsula.

Pearson said she welcomes the opportunity to serve at Brock, with a personal focus on supporting and mentoring students, particularly young women, and helping advance the priorities around diversity and inclusion and Indigenous reconciliation at Brock.

“I look forward to working with President Fearon and the entire Brock community,” said Pearson. “I have appreciated very much already the guidance and advice from Chancellor Shirley Cheechoo, Board Chair Gary Comerford, Vice-Chair Robin Williams and many others as I am introduced to the University. I look forward to continuing the work begun by Dr. Cheechoo, who has brought new perspectives and insights to the University community.”

Explaining her interest in mentoring young women leaders, she noted “I had the good fortune to get to know Laura Sabia when I was in my early twenties and was inspired by her leadership as a feminist and trailblazer for young women.”

Fearon said the University is thrilled to be welcoming someone whose passion and commitment have helped change the lives of many Canadians.

“Brock is fortunate to be gaining such an outstanding and visionary partner,” said Fearon. “This is an inspiring collaboration for a University whose own strategic priorities include strengthening the student experience as well as the health and vitality of our surrounding communities. Hilary Pearson’s appointment will inspire our students and the communities we serve.”

Don Cyr, Chair of the University’s Senate, was also chair of the nominating committee for the new Chancellor.

“The committee received a number of high-quality nominations during this search,” said Cyr. “From that field of excellence, Hilary Pearson was the first choice of the committee, and it is wonderful for the University she has agreed to serve.”

Board of Trustees Chair Gary Comerford reflected on the contributions of Cheechoo and said Pearson’s appointment will see a continuation of principled advocacy from the Chancellor. “We are indebted to Shirley Cheechoo, who has been an invaluable presence as the University has been moving forward, and we are extremely pleased in knowing that Hilary Pearson will carry on that momentum.” 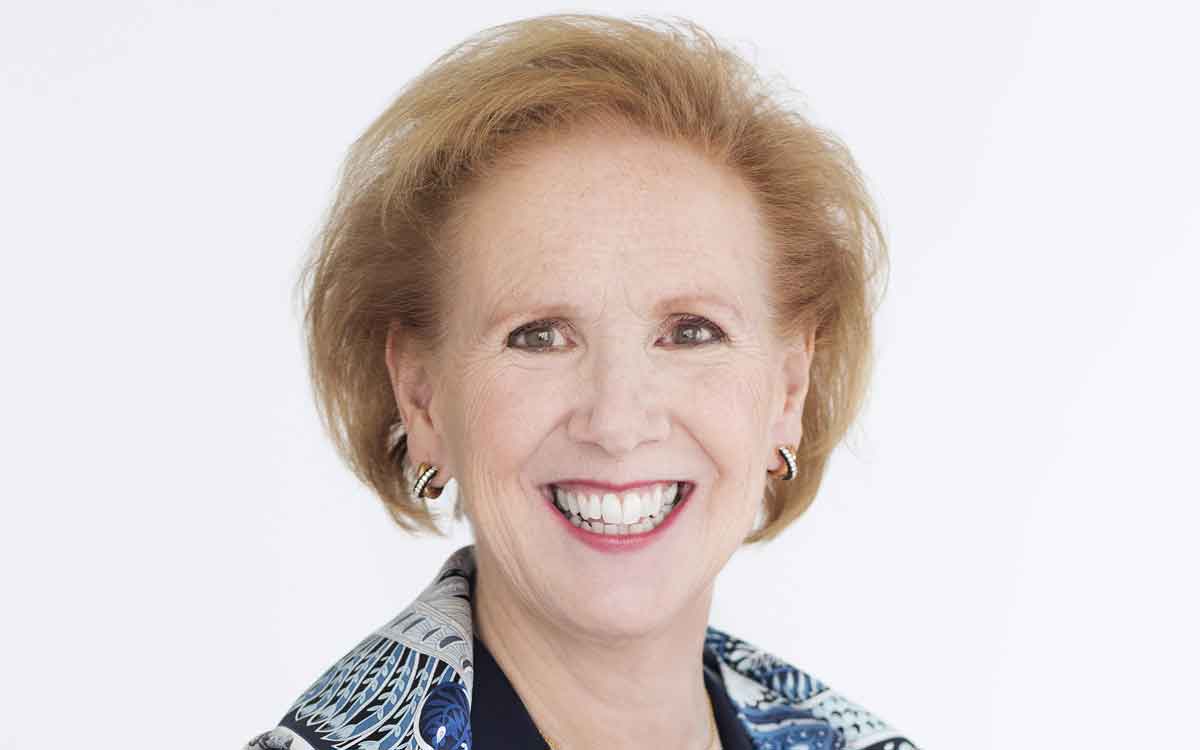