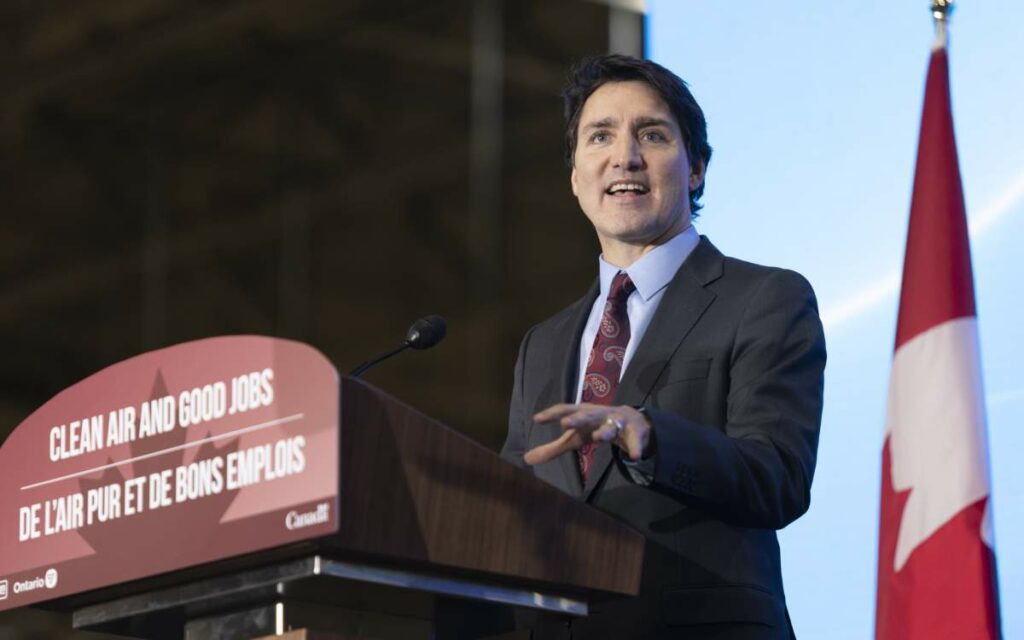 Stay the course, or call an election? Travel in any political circle and it’s the question on everyone’s mind right now.

The reigning consensus in downtown Ottawa seems to be that there’s not a chance in hell Canadians will be heading to the polls this year, but there are a couple of important caveats to this sentiment that are worth taking a closer look at.

With parliament set to return in just two weeks, cost of living remains the top issue on the minds of Canadians. According to Abacus Data, healthcare, the economy, and housing affordability and accessibility all rank close behind. Notably, 51 per cent of Canadians definitely want to see a change of government, contrasted with the fact that only 38 per cent want to see the Liberal government re-elected.

Down in the polls and facing the wrath of Canadians struggling to make ends meet, the Prime Minister is sure to be feeling the heat from his caucus. Where once the Trudeau government could dangle spending promises to coral the troops, this year’s budget will likely focus on significantly less spending than in years past. Think more meat and potatoes than glitz and glam, with the intention of putting Canada on a war footing to weather the domestic challenges ahead.

In the event that it is a scaled back budget, the Liberal caucus won’t have much in the way of policy deliverables to take back to their constituents. With the Conservatives continuing their rise in the polls, the Prime Minister may have to contend with not only fending off opposition attacks, but unrest from within his own ranks. This makes the challenge of governing even harder when your own members are criticizing your actions, and may lead to Trudeau taking a gamble on an election call to settle the matter once and for all if he feels there is no short-term end to the economic challenges facing the country.

Caucus rumblings aside, there is also the small matter of the Liberal-NDP supply and confidence agreement. For his part, Jagmeet Singh continues to call for an immediate healthcare deal between the federal government and provinces, in addition to the expansion of dental and pharmacare programs. Even with Singh’s hardline communications posture on social media where he frequently attacks the Liberal government, the NDP likely won’t withdraw their support until they see a significant bump in both polling and fundraising that signal there is even a remote possibility of picking up more seats than in the 2021 election.

On the flip side, the Trudeau government may decide it is too costly to continue to fund the NDP’s promises. It would provide reasonable justification for Trudeau to sever the agreement, and take the matter directly to Canadians in the hopes of coming back in a stronger position.

As the old adage goes, timing is everything in life. Stay or go, Trudeau’s legacy hangs in the balance, and you’d best believe that there are conversations taking place in the Prime Minister’s Office to determine when the next election will be called. The upcoming budget might provide just enough of a reason to justify sending Canadians to the polls.