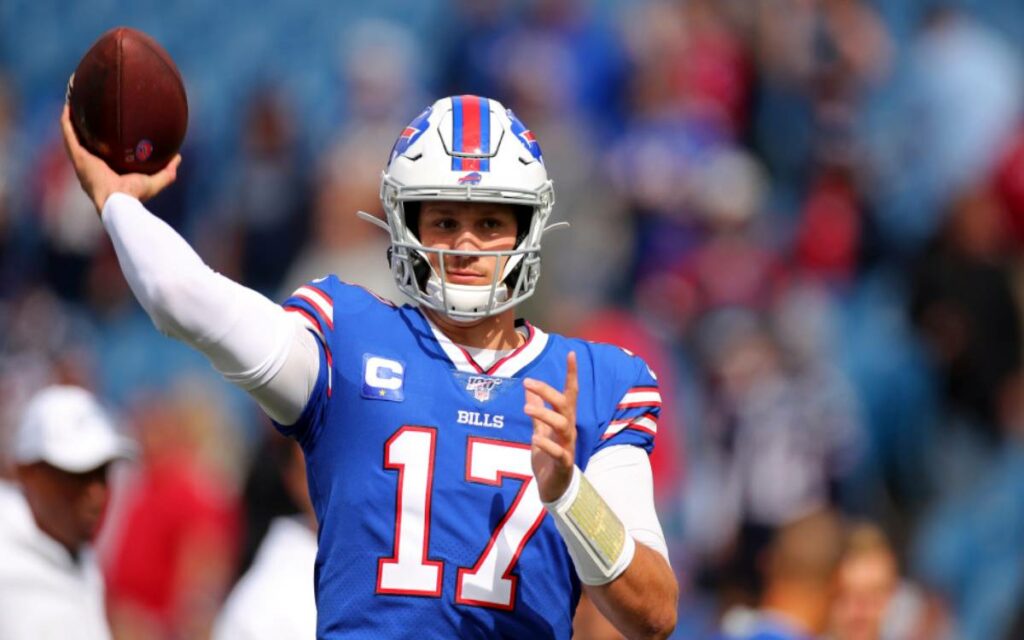 Bills quarterback Josh Allen hopes to lead his Bills to playoff victory against the Colts.

There’s not a hotter team entering the National Football League playoffs than the Buffalo Bills.

The Bills clinched the second seed in the AFC, a week after claiming their first division title since 1995, with an annihilation of the Miami Dolphins. 56-26 was the final.

The Dolphins, believe it or not, were the favorites going into the game and needed a win to secure a playoff spot.

Buffalo matched a franchise record with a (13-3) record, set in both 1990 and ’91, while also completing its first ever season sweep of AFC East division opponents.

The Bills will now face the seventh seeded (11-5) Indianapolis Colts this upcoming Saturday. Kickoff is set for 1:05 pm in Orchard Park, New York.

The Colts finished first in the AFC South, and are led by head coach Frank Reich.

Reich is the former Bills backup who, ironically enough 28 years ago Sunday, led the Bills to overcome a 32-point deficit in a 41-38 overtime victory against the Houston Oilers. It still stands as the biggest comeback in NFL history.

Let’s start with the offences.

All you need to see or read is this:

Allen is the only quarterback in NFL history to throw for over 4,000 (4,544) yards, connect on 30-plus (37) touchdowns, and rush for eight touchdowns in a single season.

All three statistics are Bills records.

He also threw for 397 completions – and posted a 69.23 completion rate. Again, franchise records.

The Bills finished the regular season with the NFL’s second ranked offense.

On the other side of the field veteran pivot Philip Rivers runs a Colts offense that finished ranked 10th overall in the NFL.

The Colts main weapon is running back Jonathan Taylor who led all NFL rookies with 1,169 yards rushing, and 11 touchdowns.

T.Y. Hilton is Indianapolis’ top receiver, and should be 100-percent healthy going into Saturday’s playoff game, after battling a nagging groin injury mid-season.

On the defensive side of the ball the Colts are also ranked 10th overall, but are ranked first in points allowed.

Defensive Tackle DeForest Buckner is considered by many as the leader of their defence.

The Bills for years were considered a defence first team, until this season when offensive coordinator and Welland native Brian Daboll let Allen loose.

Buffalo features the 16th ranked defence in the NFL, but that climbed throughout the season under veteran defensive coordinator Leslie Frazier.

As for special teams, which as we all know can be so vital come playoff time, the Colts have the edge here ranking second overall, with the Bills eleventh.

This is an interesting one with Reich coming back to Buffalo, but Sean McDermott has the Bills players believing and simply put – having fun right now.

Most NFL experts and pundits say the Buffalo Bills are the hottest team entering the NFL playoffs.

By the way, for trivia fans out there, the last time the Bills hosted a playoff game was December 28, 1996 – a 30-27 AFC Wild Card playoff loss to Jacksonville…in Jim Kelly’s final NFL game.

The Bills, for the first time all season, will permit fans into the game. 6,700 is not the usual 72,000 but one thing is for sure, they’ll make their presence felt. 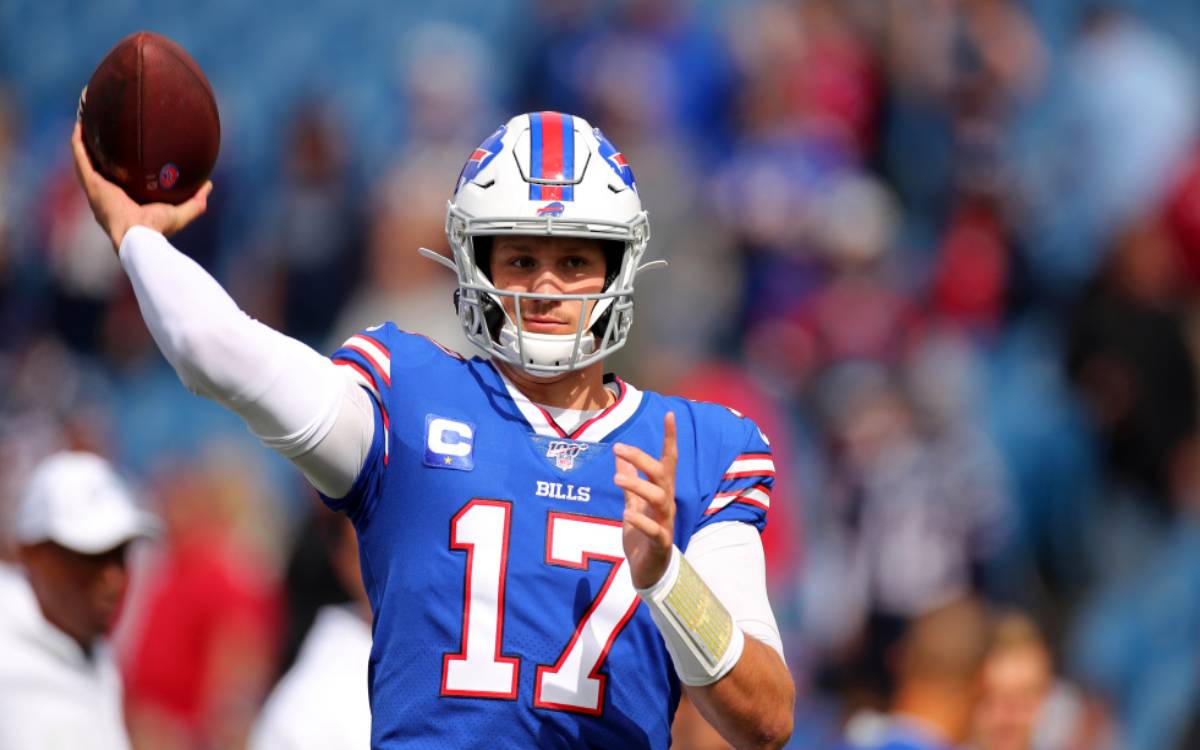