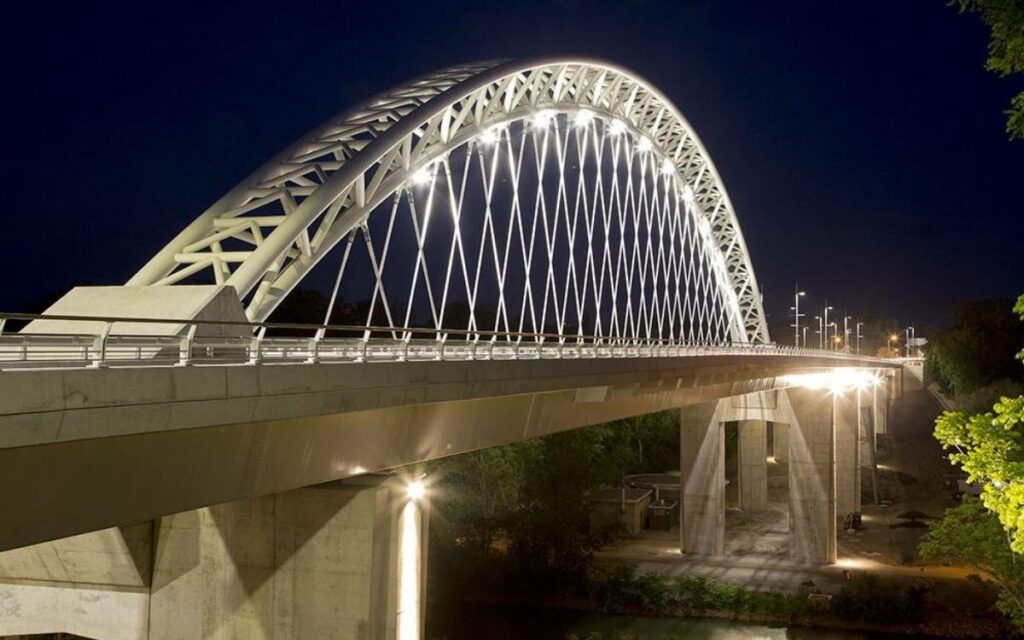 Back in 2010, the price tag to build the new Burgoyne Bridge in St. Catharines was $59 million.  The cost was to be split three ways between the federal, provincial, and regional governments.  In December 2020, according to documents obtained by The Niagara Independent, the cost had escalated to $98.7 million. This represents a 67 per cent increase – which, to this day, continues to climb.

Even though the costs have escalated, the federal and provincial contributions remain the same, approximately $19.6 million each. Thus, regional taxpayers are required to make up the $39.7 million in additional costs.

Per filed court documents, the general contractor of the bridge, Pomerleau, launched a $10 million dollar lawsuit against Niagara Region for costs related to structure modifications and other delays caused by the municipality. Sources confirmed that Regional Council approved to pay Pomerleau $7.4 million in a 2020 settlement agreement.

When agreeing to the settlement, Regional Council was told by staff and their lawyers that part of these additional costs could be recovered by launching lawsuits against the two other firms involved with the bridge project, namely Parsons (who provided engineer services) and Golder Associates (who provided geotechnical services). The best-case scenario was for the Region to recover $4.3 million. Council agreed to initiate these lawsuits in 2019.

But despite the Region suing Parsons and Golder Associates for “errors and omissions”, both firms continued to receive millions of dollars in regional government contracts, an issue pointed out at Tuesday’s Public Works Committee meeting.

Per Section 29b of the Niagara Region’s purchasing bylaw, the Region is permitted to reject a bid if the supplier is involved in a claim or litigation initiated by the Corporation.

When asked by committee earlier this week why staff did not reject the bids – given the bylaw provision allowing the Region to do so – CAO Ron Tripp offered the following:

“We have the ability to not allow folks to bid if there’s litigation, but it’s not an absolute. We look at them case-by-case – the individuals and resources involved, the nature of the work itself.”

Tripp pointed out that the Region has given contracts out to other firms in the past, while in litigation.

“There have been cases with our electrical contractors – where although we’ve had ongoing legal matters – we’ve still allowed them to bid, it’s really a case-by-case analysis.”

When the previous term of Council directed audits of the bridge project, forensic auditors recommended enhanced accountability and project management to avoid repeated multi-million-dollar mistakes. In 2017, the Region responded to these audit recommendations by introducing an Internal Control and Organizational Performance division. This new audit division was to oversee how the Region was spending taxpayer’s money.

However, shortly after its creation, the current Council under Chair Jim Bradley division dismantled the division and fired the internal auditor.

Whether or not internal overseers would have advised staff to reject bids from parties currently in litigation with the Region is uncertain. 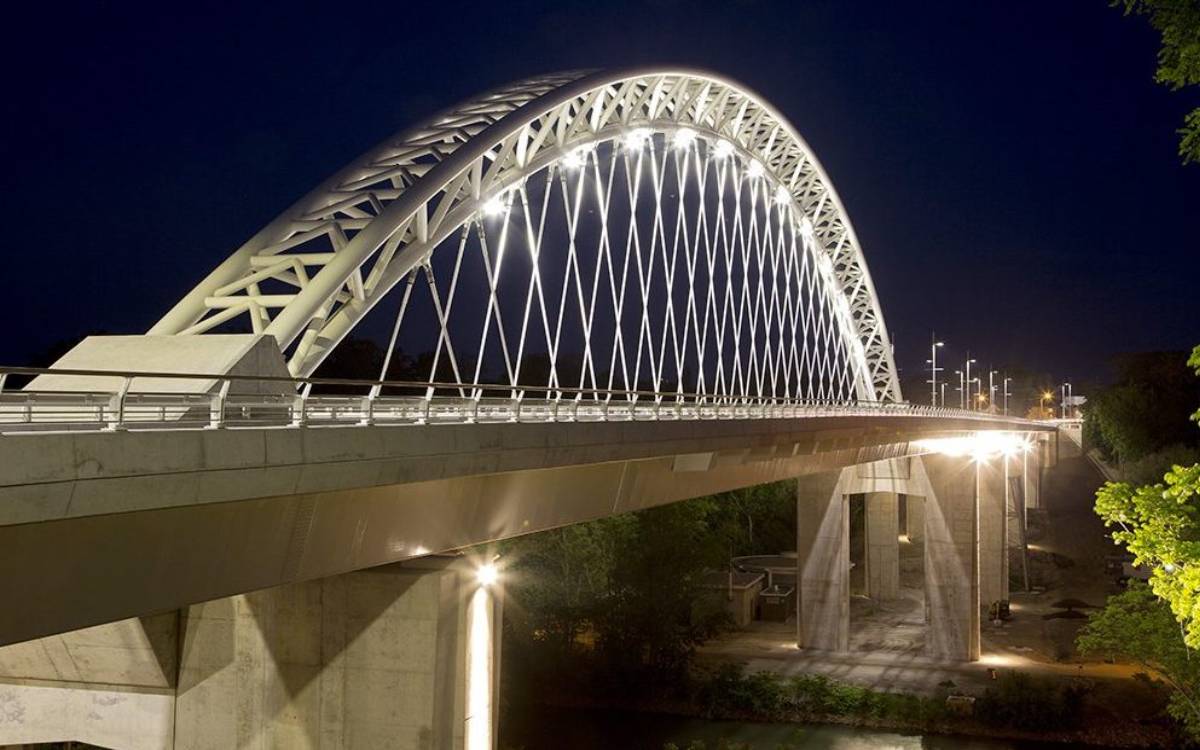