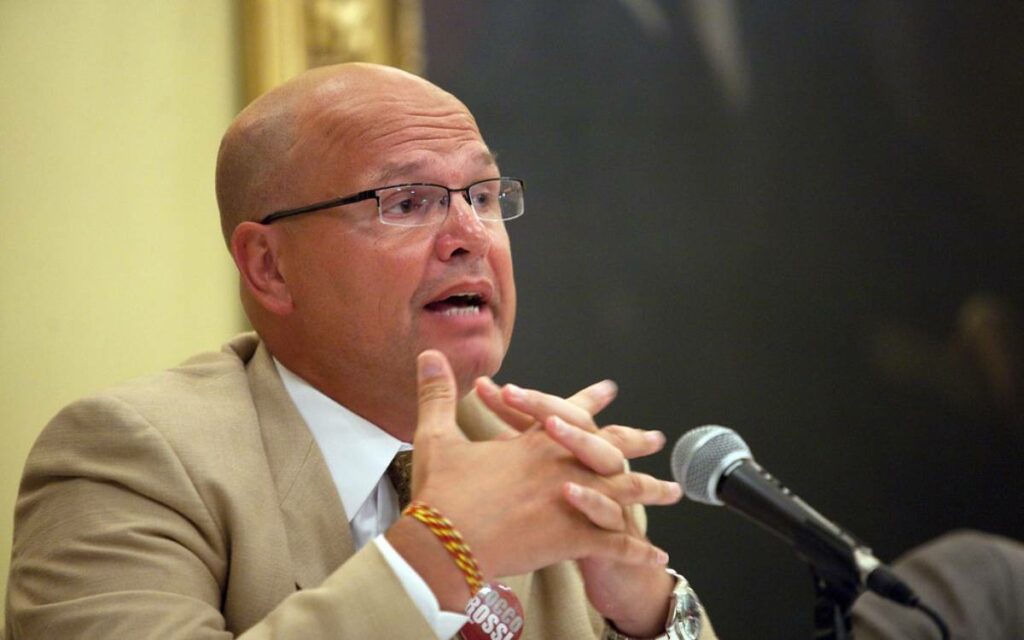 President and CEO of the Ontario Chamber of Commerce Rocco Rossi. Rossi was one of several officials representing the province’s business community to recently ask the Ford government to reconsider its expedited introduction of a $15 per hour minimum wage. Photo credit: Flickr

While some have complained that Ontario’s new $15 per hour minimum wage is not enough, several organizations representing the province’s business community argue the increase is too much, too soon.

According to local and provincial chambers of commerce, the sudden increase will stretch already-struggling businesses even further toward financial strain.

“We support fair wages, and we recognize that workers have been impacted by the pandemic and an increased cost of living. However, two months is not enough time for businesses to plan for and implement such changes, especially when many will have already set their budgets for next year,” said Mishka Balsom, CEO of the Greater Niagara Chamber of Commerce (GNCC).

According to the province, the government introduced the changes because the cost of living has increased considerably over the past several months, but wages for many have not kept pace.

“Ontario’s workers have been the unsung heroes of this pandemic, as they’ve stocked shelves, kept our supply chain moving and helped so many of us enjoy a meal among family and friends at a local restaurant,” said Premier Doug Ford. “When we asked labour leaders what their priorities were, increasing the minimum wage was at the top of the list.”

But despite consulting “labour leaders”, there was apparently little to no discussion with the wider business community.

“We are disappointed in the lack of consultation on such a significant policy shift and departure from the scheduled wage increases,” said Rocco Rossi, president and CEO of the Ontario Chamber of Commerce (OCC).

In a statement released on Tuesday, Rossi called the sudden introduction of the changes “dangerous”, asking the Ford government to reconsider its January start date.

“It is dangerous to bring in major new labour reforms without addressing or protecting against unintended consequences, such as job losses, rising consumer costs, service cuts, and economic hardship for businesses and our greater economy,” said Rossi.

“We ask the Government of Ontario to work with us and other business organizations to ensure that a sudden and unplanned minimum wage hike does not do more harm than good. The government needs to re-evaluate the timeline and consider debt forgiveness for impacted businesses to support this unanticipated change in policy.”

The Canadian Federation of Independent Business (CFIB) echoed the OCC’s call to alter the proposed implementation timeline, pointing out the precarious situation many small businesses still find themselves in at the tail-end of the pandemic.

“The Ontario government’s surprise decision to increase the minimum wage without consultation comes at the worst possible time for small businesses,” read a joint statement from CFIB president Dan Kelly and the organization’s directors of provincial affairs for Ontario.

“We urge the Ontario government to reconsider the timing of its proposal, conduct an economic impact analysis and consult with the small business community on the best path forward, potential cost offsets and mitigation strategies as our economy looks to recover.”

According to Statistics Canada, from January to August 2021, there were 763,500 workers at or below the proposed general minimum wage of $15 per hour in Ontario. Of those workers, nearly 37 per cent were in retail trade, while close to 24 per cent were in accommodation and food services. 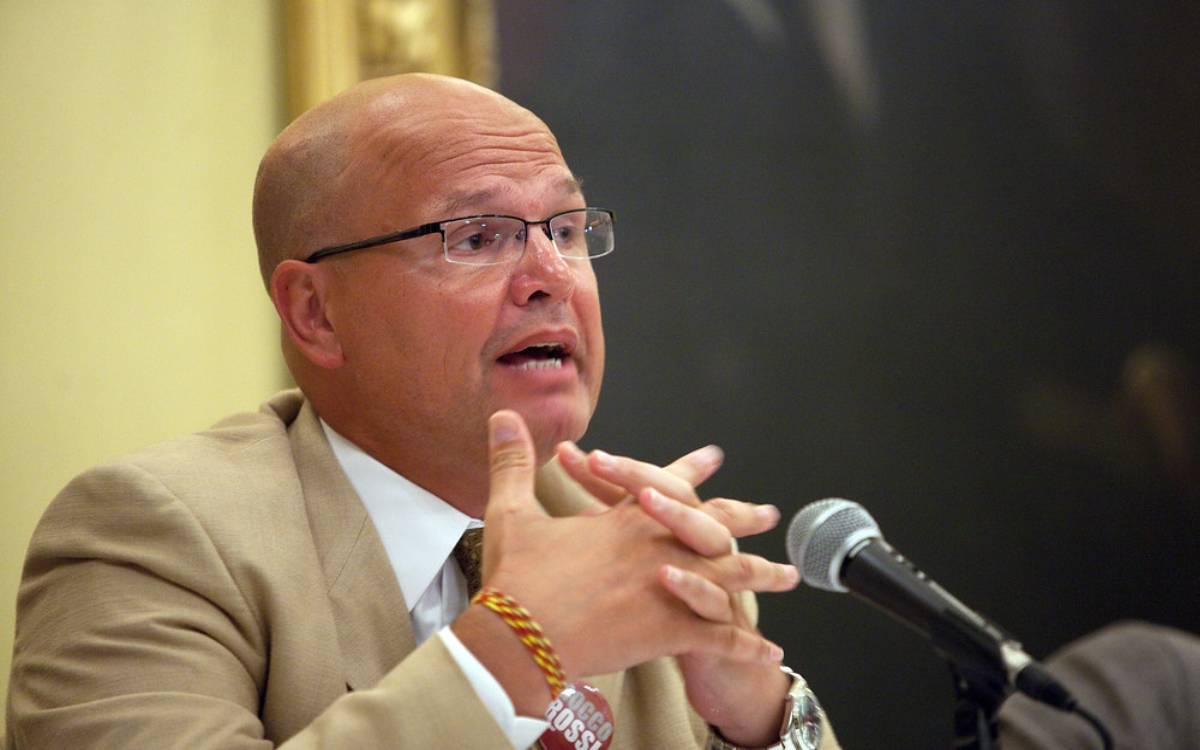