Buying In to Buy-Outs 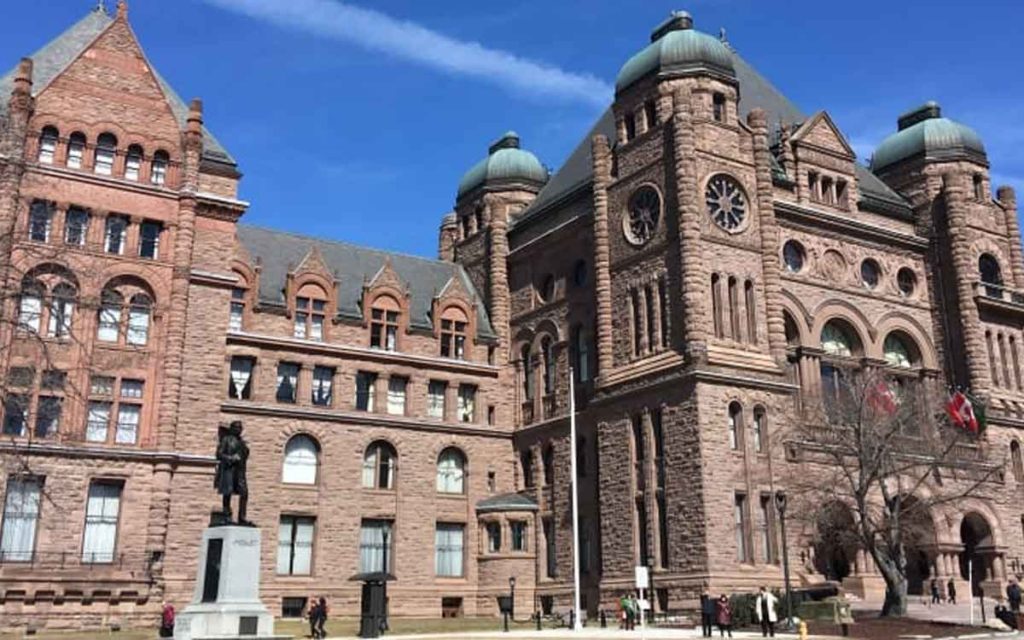 As a last hoorah before shutting down the Ontario legislature for the Christmas break, the Ford government announced that they were extending the existing program to encourage public sector workers to voluntarily accept buy-outs.  There has been a program in place since 2013 available to regular Ontario Public Service (OPS) employees and the recent announcement will extend this program on a time-limited basis to up to 10,000 non-union management and other employees not previously included.  The laudable goal is to reduce the size of the public sector in the least painful way possible by encouraging people to take advantage of buy-outs voluntarily instead of being fired.

There is no doubt that some downsizing of the Ontario public sector is needed.  During the Liberals’ time in office, private sector employment increased by under 10 per cent while public sector employment ballooned by 25 per cent.  We also know that during that period, average incomes stagnated and government debt skyrocketed.  Some sensible reduction in the size and cost of the provincial government is long overdue.

Despite Ford’s election promises to realize efficiencies without having to actually fire any government employee, it is unlikely that this can be accomplished completely without pain.  Measures like voluntary buy-outs can have some effect at the margins, but are very unlikely to yield the kind of numbers that are needed. Another relatively painless way to reduce the number of government employees is to not fill job losses that happen through retirement and other means of attrition, but this is also limited as positions vacated cannot always be left vacant and still maintain services at acceptable levels.

There are, however, other ways that the cost of government could be reduced without resorting to firing current employees.  Early in the Ford government’s term, executive compensation was frozen and a general hiring freeze was announced.  Extending the compensation freeze to the entire public service would not be an unreasonable move, although of course public sector unions will cry foul as they always do, putting their own interests ahead of those of the taxpaying public. It is well-documented that Ontario government workers earn salaries that are about 15 per cent higher than the same job would pay in the private sector, and that doesn’t factor in rich public sector benefits such as guaranteed generous pensions.  The establishment of an arms-length oversight body to bring public sector compensation in line with that in the private sector over time would save billions and finally bring some fairness to the compensation structure.  There is a lot of talk about income inequality these days, yet little discussion of one of the most egregious income inequalities – that between government workers and their private sector counterparts.

Other moves that would relatively painlessly downsize government would be to reduce the number of days off taken in government, which significantly outstrips time off taken by private sector employees, and get rid of early retirement in government.   Ontario government employees currently retire about 2 years earlier than their private sector counterparts, something that could be gradually equalized over time.

There is no silver bullet to reduce the size of government, and the task in Ontario is particularly daunting as the previous Liberal government spent 15 years enabling excessive government expansion that was not warranted by population or economic growth.  The measures noted above are just some of the ways in which government size could be reduced without the need for wholesale dismissals and without having to compromise services.  They would also have the benefit of narrowing the inequities between public sector workers and the private sector taxpayers that foot the bill.