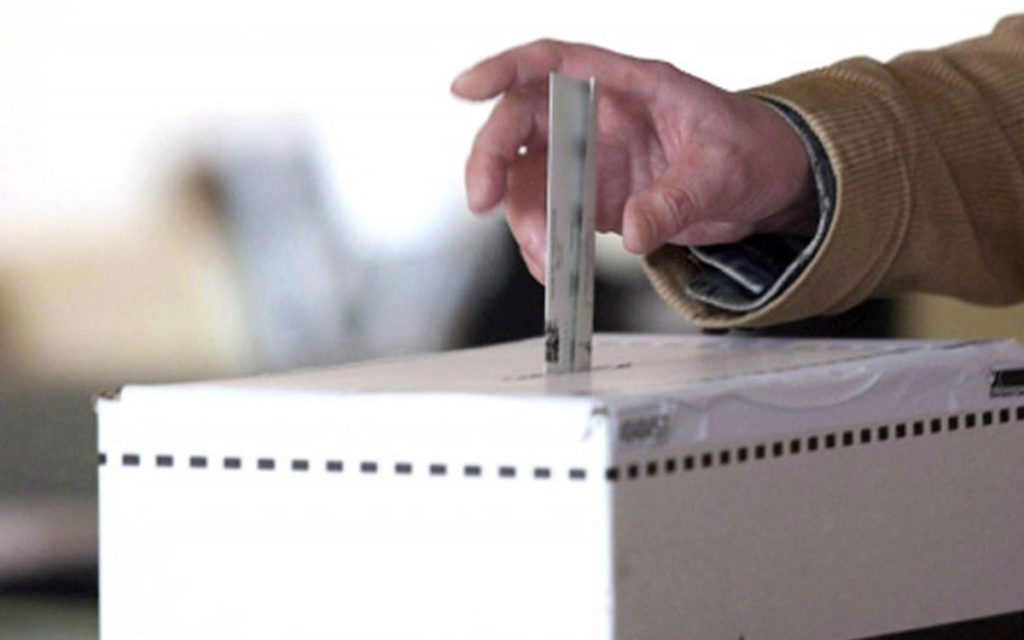 Things have heated up in Pelham as the election date gets closer. The town’s new arena, the Meridian Community Centre, recently had a not-so-smooth opening. The development of the facility was pushed hard over the years by Mayor Augustyn and seen as a legacy project for the Town’s Mayor. There was much discussion as to the actual cost of the celebratory grand opening pomp-and-circumstance as well as how the tickets were sold (or not sold) for a hockey game.  Just three months ago the projected cost for the celebrations were pegged at $85,000. Since that time the estimated cost has gone from the original $85,000 to $70,000 to $48,000.

Public Relations and Marketing Specialist Marc McDonald was asked by the Town’s local newspaper, The Voice, to clarify the actual cost. MacDonald’s explanation was; “The net cost of the event is expected to be $48,225.”

Marvin Junkin, Candidate for Pelham Mayor, publicly stated; “Even if the Town’s finances were in a healthy state, I would find this figure excessive. Knowing that walking trails in the town are closed because there are no monies to hire outside contractors to make them safe, makes this amount seem ridiculous, even obscene.”

It was reported that tickets for the NHL old timers game, which were part of the celebrations, were initially being sold for $25, then dropped to $5 and eventually were given away to avoid a near empty arena.

Long time and highly respected Pelham Regional Councilor Brian Baty was not invited to the arena’s grand opening. Although Baty appears to have a healthy lead in the polls, his main opponent is Augustyn. How the Town’s current Regional Councilor could be left off the invite list was a question many residents were asking.

One might question the veracity of the Town Council throwing a $48,000 taxpayer funded party, with a politically motivated guest list, in the middle of an election‎.

As the Niagara-on-the-Lake race for Lord Mayor ramps up, one of the issues is that of development in the Old Town. Current Lord Mayor, Pat Darte has a history of being on the side of responsible development. For the most part, his main opponent, current Town Councillor and veteran Toronto politician, Betty Disero, tends to side more with the environmentalists and heritage protectors but also uses phrases like “wise and compatible development”.

What’s caught the attention of some voters in the tourist town is that some of Disero’s biggest financial contributors in the 2014 municipal election were, in fact, Toronto developers. They included; Queensway-Chippawa Properties Inc., Gano Realty Inc., Helmsbridge Holdings Ltd, and Fuse Development Corporation. In addition, one of the volunteers helping Disero to raise money in this election is Jim De Gasperis, CEO of one of the country’s biggest developers the Con-Drain Group. His company is the Managing Partner in the development of Friday Harbour which will see 1,800 homes built on prime waterfront property on pristine Lake Simcoe.

This contradiction could make it harder for Disero to square the circle with her voters.

In St. Catharines, current Mayor Walter Sendzik isn’t expected to face much competition which is probably a good thing for the first-term Mayor. The city has spent a lot of time and money on the Mayor’s “Compassionate City” movement over the past four years only to have numerous horrific crimes happen, including; two shootings, a severe beating of a Brock student and one stabbing in the past few weeks alone. Nobody wants to politicize tragedy and violence but the often touted moniker has taken a serious blow with the latest spike in violent crime in St. Catharines.

It didn’t take long for the local police association to politicize the violent acts in St. Catharines asking for more officers and wading into the municipal election telling Niagara residents that they need to look at who they are electing as some of the those councillors will end up on the Police Services Board.

In Niagara Falls, current Mayor Jim Diodati is battling two fronts; his opponents and his own health. While numerous volunteers have picked up the slack and by all accounts the popular Mayor’s campaign is firing on all cylinders, Diodati continues to campaign while battling Hodgkin’s lymphoma. He recently got an emotional boost from Hockey Hall of Famer and cancer survivor, Mario Lemieux. The Stanley Cup champ sent the Mayor an autographed photo and inspirational letter. Diodati called Lemieux a “class act” and said receiving the note was very inspiring and that the support of family and friends is critical in his fight with cancer.