Can a Tax Cut Be a Bad Thing? 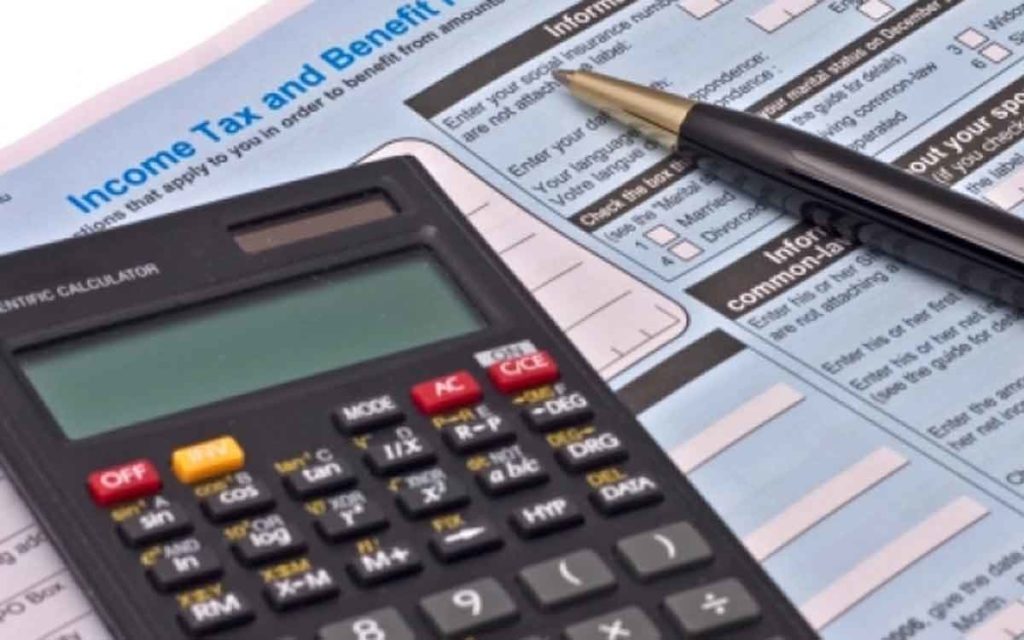 During last year’s federal election, the Liberals promised a tax cut for the middle class in the form of an increase in the Basic Personal Amount (BPA) – the amount of income that is exempt from personal income taxes.  They committed to raising the BPA to $15,000 gradually over the next four years from $12,069 in the 2019 tax year. In dollar terms, this much-vaunted tax cut is pretty miniscule – less than $50 monthly once fully implemented in 2023 – and won’t make a real difference for most Canadians. Those who earn income in the $150,000 range will not be eligible for this bonanza. The impact of this change will mean more Canadians not paying any income tax.  There are many other taxes as well – payroll taxes, property taxes, excise taxes, carbon taxes, health taxes etc – but they are often offset by  government rebates, tax credits and other measures.  Although estimates vary somewhat, it seems that about 40 per cent of Canadians don’t pay any taxes at all, which is not out of whack with comparable data in the US and other developed countries.

More people paying zero taxes may be viewed as a good thing in some respects, but it definitely has an impact on voting patterns over time which could end up being very dangerous.  When someone paying no taxes chooses how to vote, it is hardly surprising they would be unconcerned about a larger and larger role for governments, with ever-expanding deficits and debts, as they are the beneficiaries of this approach.  In the Canadian context, it is understandable that the Atlantic provinces and Quebec typically support big-government Liberals or NDP as they reap the rewards of transfer payments and benefits from other programs such as EI and some elements of income tax subsidized by other provinces.  Over time, the support for ever-bigger governments end up being a drag on the economy and a productivity killer.  An earlier Fraser Institute study showed that Canada’s income tax regime compares unfavourably to other developed countries, ranking as the seventh highest among 34 countries.

This fairly minor tax change in the BPA is consistent with this Liberal government’s approach to date of soaking those who succeed in making a reasonable income.  A recent Fraser Institute study updated the amount of income tax paid by Canadians at various income levels and found that the top 10 per cent – which includes folks earning the decent but hardly princely income of $96,000 and up – paid 54.1 per cent of all income taxes in 2017.  There is a lot of rhetoric tossed around about the “rich” not paying their “fair share” of taxes, but 10 per cent of taxpayers shouldering over half of the total burden sounds more than fair to me. Despite all the blather about the growing gap between the rich and the rest of us, between 2007 and 2017 the share of total income going to the top 10 per cent has actually fallen in Canada.

Even the carbon tax rebate has an income-related aspect, as higher income earners either receive a much smaller rebate or none at all compared to lower income earners. This may be considered  defensible from an income redistribution standpoint, but it is yet another element of the Liberal carbon tax that moves it further away from being a tool to discourage Canadians’ consumption of certain energy sources as the tax is structured to accommodate other policy goals, making the tax less effective in achieving what we are told is its main objective.

In six Canadian provinces, higher income earners are now subject to income tax rates in excess of 50 per cent.  Research has repeatedly shown that once the 50 per cent threshold is reached, there is a serious incentive for individuals to use whatever means possible to reduce their tax burden or move to more attractive tax jurisdictions. The over-50 per cent bracket clicks in at income levels of just over $200,000. in Canada, which although attractive is hardly Warren Buffet territory.  The vast majority of earners in this bracket would be professionals such as doctors, engineers, corporate executives and senior government employees, people that typically have worked very hard to achieve their qualifications and tend to work much longer hours than other groups.  Most economies want to attract this highly educated segment of the working population and encourage others to work hard to join it.  Tax rates in excess of 50 per cent is no way to achieve that goal. Government data also show that despite the expectation that many billions will be raised from further taxing higher income earners, actual revenue increases are usually a small fraction of what governments forecast.

Coming out of the recent Liberal Cabinet retreat, where the focus of much attention was on the very pricey donuts consumed, Trudeau made the statement “At the top of our list is continuing to build an economy where everyone from every region has a real and fair chance at success.”  Putting aside the banality of this statement – would we expect any government to say anything different? – and the fact that Albertans and many other Canadians teetering on the brink of financial disaster would scoff at this claim, Trudeau should have continued “But don’t have too much success, because we will punish you with confiscatory tax rates!” That would at least be honest. Notwithstanding the reality that many people believe in taxing the so-called rich into oblivion, we need to recognize the downside of these policies before all of their negative impacts fully manifest themselves in declining economic growth, further job loss and more crippling debt. 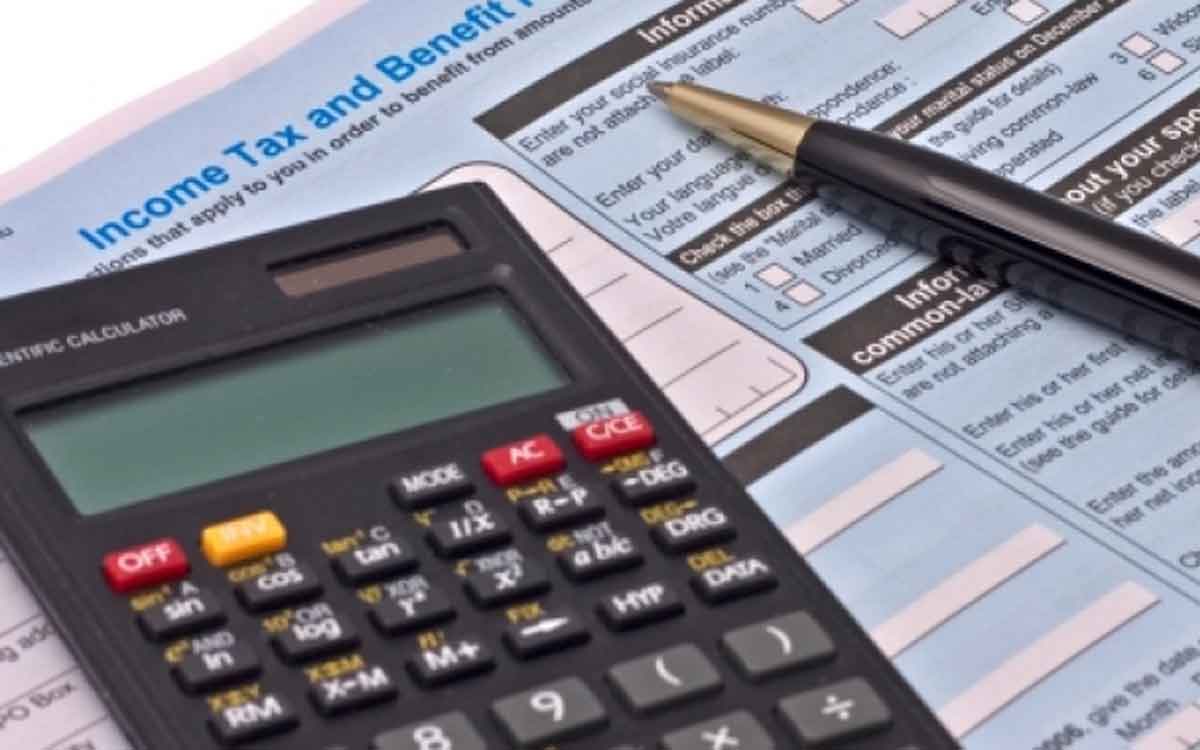