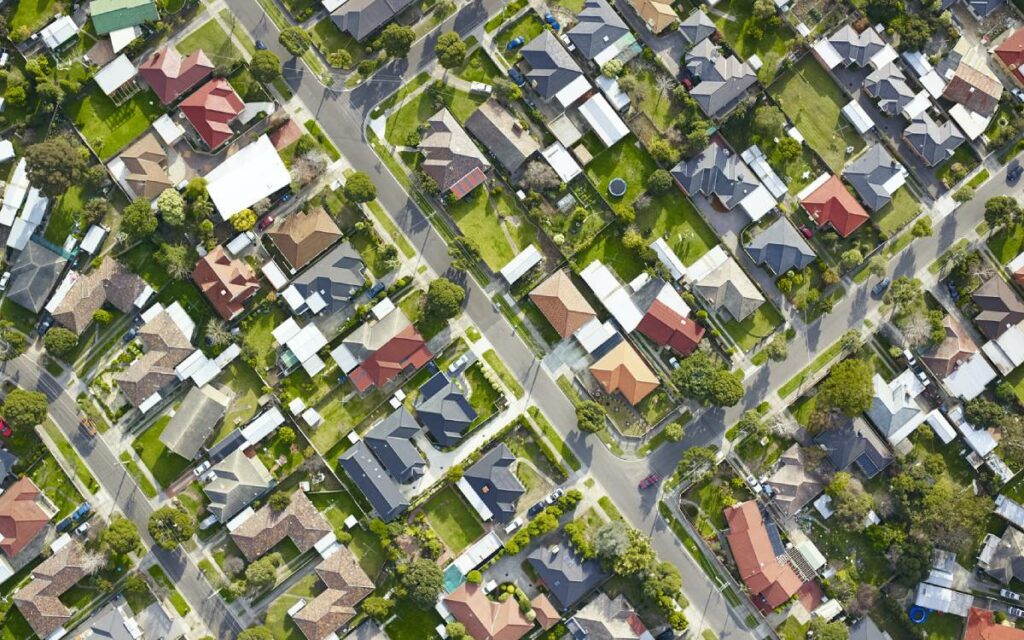 Citizens of free nations buy, sell, labour on, and enjoy private property. Canada is no exception. It is thus a surprise to many when they learn that Canadians are not formally guaranteed private property rights in our Constitution. Though it may prove challenging, it’s high time that changes.

Private property, as a concept, is older than civilization itself. Originally, the property would be claimed, contested, and forcefully defended by patriarchs and familial armies. Later, Mosaic Law instituted explicit protections of private property in Ancient Israel. Pagan empires including Babylon, Persia, Greece, and Rome also recognized private property rights.

Property ownership became the norm throughout the world over many centuries. It served an essential function in daily life and commerce. This truth became more important as nations embarked on a journey of transformation from the divine right of kings toward democracy. Property ownership continued to be an assumed institute of society throughout the Enlightenment period. Adam Smith provided a robust discourse on private property in his renowned book The Wealth of Nations (1776).

Other ideas began to take hold during the Industrial Revolution. In their consequential Communist Manifesto (1848), German philosophers Karl Marx and Fredrich Engels proposed the creation of a society in which private property, among many other characteristics of traditional civilization, was abolished.

The ideas of Marx, Engels and others of a similar persuasion were strongly resisted in western democracies. They took hold, however, in many countries that had maintained aristocratic hierarchies. The results, of course, have been invariably horrifying.

Canada was a British colony prior to Confederation. Our understanding of private property and other foundational concepts were inseparably linked to British legal tradition.

Therefore, the British North America Act did not explicitly address the issue of private property. Property rights were, rather, assumed rather than formally defined, throughout the original Canadian century.

The first time private property was officially recognized in Canadian politics and jurisprudence was in the Canadian Bill of Rights. It was enacted by Prime Minister John Diefenbaker in 1960. Section One of the document states that “the right of the individual to life, liberty, security of the person and enjoyment of property” exists in Canada.

This provision was a progressive and just statute. It served as a giant step toward ensuring that Canada was officially among the freest most enlightened nations of the world. The fact that it became law during the height of the Cold War added to the significance of the moment. It was a unique opportunity through which Canada delivered a strong rebuke of Communism.

Unfortunately, the Canadian Bill of Rights did not receive the ratification of the provinces. Therefore, it did not ascend to Canada’s Constitution. It was only legally binding in federal contexts and could be amended by a simple majority in Parliament.

Prime Minister Pierre Trudeau passed the Canadian Charter of Rights and Freedoms (1982). The document contained provisions for a wide range of rights. Private property, however, was absent.

Canada is a broad country with a variety of complex concerns, at times, provinces even have competing interests. It was an arduous task to obtain the support of each province in order to ratify the Charter. It is hard, even so, to consider the document a success considering that it does not include any recognition of the fundamental right to property ownership. Adding insult to injury, the mandatory process to add property rights into the Charter is exceedingly difficult.

Constitutional amendments can only be achieved by adherence to an extremely complex formula. Any federal changes to the Charter require consent from Ontario, Quebec, and British Columbia, as well as two Atlantic and two Prairie provinces. It is also necessary, of course, that the Parliament and Senate (an unelected body of representatives) approve the alteration.

Indigenous Reconciliation adds an essential but challenging layer to codifying property rights. English Canada has Common Law and French Canada has Civil Law. Indigenous Canada has its own legal traditions.

It is imperative that we seek to provide Indigenous Peoples with an adequate degree of sovereignty over their designated lands (especially in the north). It is also important to realize, however, that Indigenous principles of property differ from British and French jurisprudence. Attempting to strike the correct balance, in which everyone’s rights receive adequate respect, is a challenge of epic proportions… and we cannot afford to get it wrong.

These complexities alone dissuade most governments from touching the Charter. If our Constitution was fully developed and adequately served the needs of Canadians, this fact would probably bring security to citizens. Unfortunately, however, people from various partisan leanings have identified real and significant shortcomings in the document.

In spite of the various issues, however, it is absolutely critical that we work toward adding private property as a recognized inalienable right. The stakes are too high for complacency.

Private property has been respected and enjoyed in free societies since ancient times. Our institutions are founded upon respect for property rights. Whether it be owning a home, conducting business, or engaging in corporate worship, private property plays an indispensable role in the day-to-day lives of Canadians.