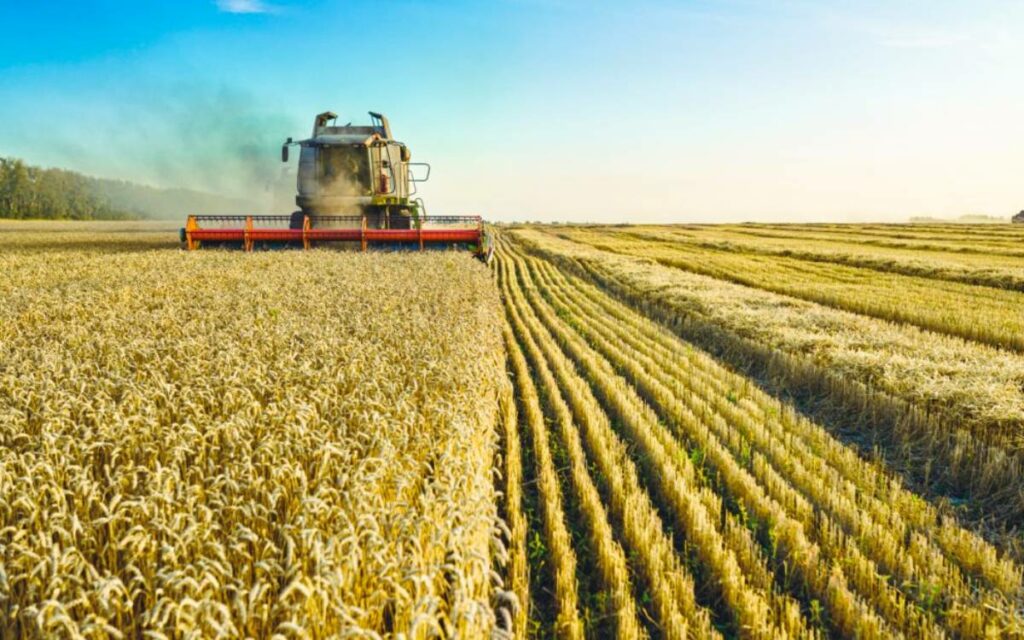 Blessed with abundant land and resources, but plagued by over-regulation, immigration issues, and the like, Canada could alleviate a great deal of suffering around the world if the powers that be would help facilitate, rather than encumber production. Photo credit: Canadian Chamber of Commerce

The world is on the brink of an existential crisis in global food security. Economists, farmers, and agricultural experts have been warning about this impending calamity for years. Thankfully, Canada is poised to weather the storm with relatively minimal disruption. Moreover, we have the capacity to alleviate some of the suffering and death experienced in other regions.

Several factors have led to this likely catastrophe. Understanding these contributors is essential to finding effective solutions.

The first and most common problem is environmental. Droughts, unfavorable temperatures, and fertilization variabilities have resulted in poor conditions for growing crops that range from grain to fresh produce to preservable vegetables. Economies are often resilient enough to endure a season or two scarred by inimical conditions. It becomes more complicated, however, when these circumstances continue for several years.

Environmental struggles, an age-old occurrence, have facilitated various historical food crises, including the Great Potato Famine (1848-1852). It is important to recognize that they do not last forever. Panic and hysteria are unhelpful. At the same time, they can cause great tribulation throughout their duration.

Covid has also created monumental hardship for food-related industries. Many jurisdictions that experienced the worst of the pandemic are in the developing world. Limited healthcare, ineffective mitigation tools and inadequate vaccines caused more frequent and lengthy shutdowns. Covid zero policies instigated the problem. Certain ramifications of food supply vulnerabilities do not immediately manifest. It is widely projected that the impact of Covid disruptions in the realm of food security will be most severely experienced during the heart of the decade.

The final and most extreme aggravator in creating this calamity is the Russo-Ukrainian war. The Russian army is systematically preventing the exportation of Ukrainian grain. The most impoverished countries in the world are the ones who stand to suffer the most from the depraved actions of the Putin regime.

International efforts to secure a truce for grain transportation were de rigueur but also naive. It was no surprise, therefore, when Russia broke their agreement to allow exports in less than a day. The truth of the matter is that Russia is yet to take part in good-faith negotiations. Those who still believe the Russian government can be persuaded to play a productive role on the world stage have been hoodwinked.

These are the reasons why a food crisis is imminent. There are no easy answers. There are, however, practical steps that Canada can take to mitigate negative consequences.

The first thing we can do is secure our own industries. Canada has been blessed with phenomenal natural resources and rich land. Unfortunately, we frequently do not realize our potential in these realms. Bureaucracy and excessive regulations make it difficult to realize economic growth.

Energy, farming, and logistical firms could all run more efficiently if unnecessary gatekeeping ceased. This would allow us to deliver our raw, secondary, and tertiary products more effectively to international markets. While we may not be able to fill all food shortages, we can at least offset some of the damage.

We must also address our gross immigration backlog. This embarrassing situation has been a long-standing problem. The situation has only been worsened by the pandemic. Immigration plays an enormous role in advancing Canadian food security. A large component of our agricultural workforce consists of new Canadians. These hard-working women and men are eager to complete the tasks that many others will not. Moreover, our aging/retiring population and lower birth-rates are accelerating our labour shortage (more on this in a future article).

Ensuring our domestic food security is stable is an essential requisite to addressing the global crisis. This means efficiently processing immigration applications so that our diligent newcomers can get to work. Growing our agricultural industry, specifically its labour capacity, will increase our export abilities. This is good for Canada and for the world.

Finally, Canada must stand ready to defend the invaluable food supplies that millions of people rely on for survival. A full 40 per cent of the grain provided by the World Food Program is grown by Ukraine. It is, of course, only prudent to utilize every diplomatic and economic tool at our disposal in the attempt to persuade Russia against its blockades of Ukrainian exports. If Russia continues their dangerous behaviour, however, it may become necessary for a coalition of willing nations to collate their naval power and escort merchant ships delivering this grain to needy populations. The Canadian Navy must be a key player if this eventuality comes to pass. Failure to act could lead to consequences of biblical proportions.

There are numerous ways that Canada can be a leader in resolving the coming food crisis. Effective mitigation will involve logistical, economic, and possible naval support. We have the potential to make an immensely positive contribution. Let’s get the job done!