Tied for second most in the country’s history. Photo credit: Getty Images/Lars Baron via CBC

Many on Team Canada’s 2022 Olympic squad landed back on Canadian soil Monday, and with them brought an impressive 26 medals in tow.

The Red and White captured four gold, eight silver and 14 bronze medals at the Beijing Olympics.

Canada trailed only Norway (37), the Russian Olympic Committee (32), and Germany (27) for total medals and finished one ahead of the Americans.

On the local front, Brianne Jenner who called St. Catharines home from the age of five to 15, was named tournament Most Valuable Player as the Canadians won gold in women’s hockey with a 3-2 victory over their arch-rival in the Americans.

One of the highlights that stood out to me was men’s snowboarder Max Parrot, who almost three years to the day after receiving his first dose of chemotherapy following a Hodgkin lymphoma diagnosis, captured Canada’s first gold in Beijing winning the slopestyle event.

“To carry the flag for me is the biggest honour,” said the 26-year old Weidemann.

“I never expected to be coming home with three medals, let alone have that honour of holding the flag. It’s been so surreal here. I’m at such a loss of words to kind of describe the last two weeks.

As the closing ceremonies wrapped up in Beijing, the Winter Olympic torch will eventually make its way to Italy, where Milan and Cortina d’Ampezzo are set to share hosting duties in 2026. 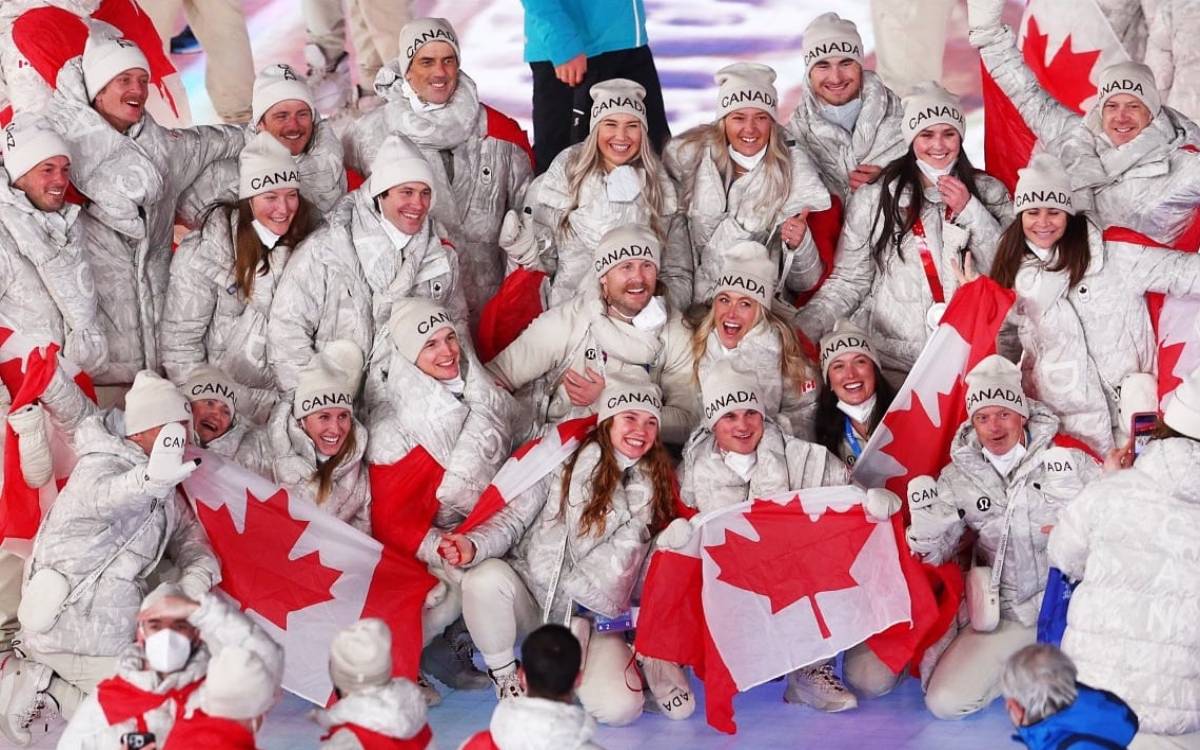