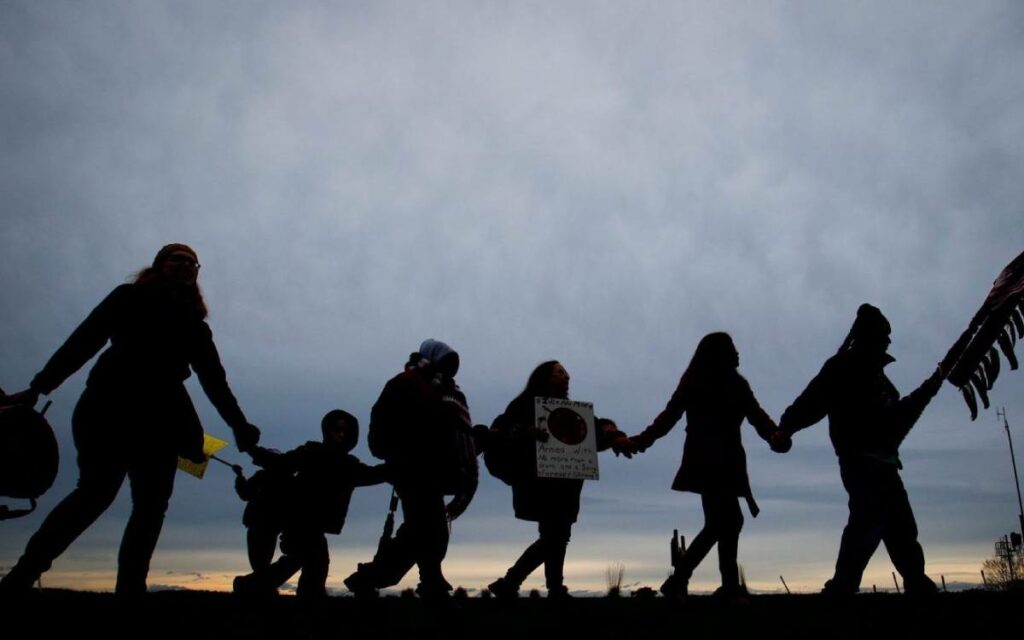 We can’t change history. All we can do is know it, learn from it and move forward. And so it is with the tragic story of Canada’s residential schools, where hundreds if not thousands of Indigenous children died from disease, abuse, malnutrition and social isolation from their families.

Media reports of the discovery of hundreds of unmarked grave sites on the grounds of several schools cast a pall over the usual joyous celebration of Canada Day for many Canadians. Flags flew at half mast, municipalities scaled back or cancelled celebrations, thousands marched in protests across the country.

It should not have been a surprise. Stories of the conditions at residential schools had been reported over the years and the federal government’s own Truth and Reconciliation Commission heard testimony from hundreds of survivors about their mistreatment.

But somehow the pictures of those unmarked plots, splashed across television screens, newspapers and websites caused a visceral reaction across the country.

Most Canadians are used to seeing their country as somehow “better” than say, our neighbours to the south. We see ourselves as a country of immigrants, embracing diversity and tolerance, even multiculturalism.

So, it is wrenching to confront the results of deliberate government policies, whose intentions went so badly awry. But confront them we are.

When China, smarting over international criticism of their barbaric treatment of the Uyghur people, tried to score political points by calling out Canada for the treatment of our own Indigenous people, Prime Minister Justin Trudeau retorted that we had created the Truth and Reconciliation Commission to try and address our issues – where was China’s attempt?

And that is the important point. Canadians are ready to acknowledge our faults, to admit that our history does have its blemishes. But what is important now is how we go forward.

“Cancelling” Canada Day is not a solution. Nor is pointing fingers at all Canadians as if they have blood on their hands. They do not. Tearing down statues of past leaders based on inaccurate and selective readings of history will not help. Nor will burning down Catholic and Anglican churches in Indigenous communities that were faithfully patronized by many First Nations people. None of this will lead to fruitful discussions or solutions.

Such behaviour is only fostering divisions amongst us, driving people into their ideological corners instead of seeking ways to bring us together.

Canada, despite its flaws, is a highly successful country.

Comedians may gently mock our “niceness” and tendency to say “I’m sorry” for the most minor of transgressions, but immigrants line up from all over the world to live here. And they are welcomed to our shores.

Global rankings continue to point to our highly desirable quality of life, our stability and safety, our tolerance and freedom as among the world’s leaders.

So let’s pause for a moment of reflection, as many Canadians did July 1. Let’s learn our history – all of it, the good, the bad and the ugly – and instead of rending our garments over the judgement of our forebears, let’s learn our lessons and strive to do better in this lifetime.

Becoming a great country is about building a narrative upon shared values that bring people together to strive for a common good. It is not about hypocritical virtue signalling or hysterical social media take downs of anyone perceived to have transgressed the latest “woke” sensibilities.

It is about respect for each other, whatever our backgrounds. It is, as Martin Luther King once said, about judging each other for the quality of our character and not the colour of our skin.

At 154 years of age, Canada is still a young country. There is a great future ahead of us, but only if we learn from our past and not simply judge it.