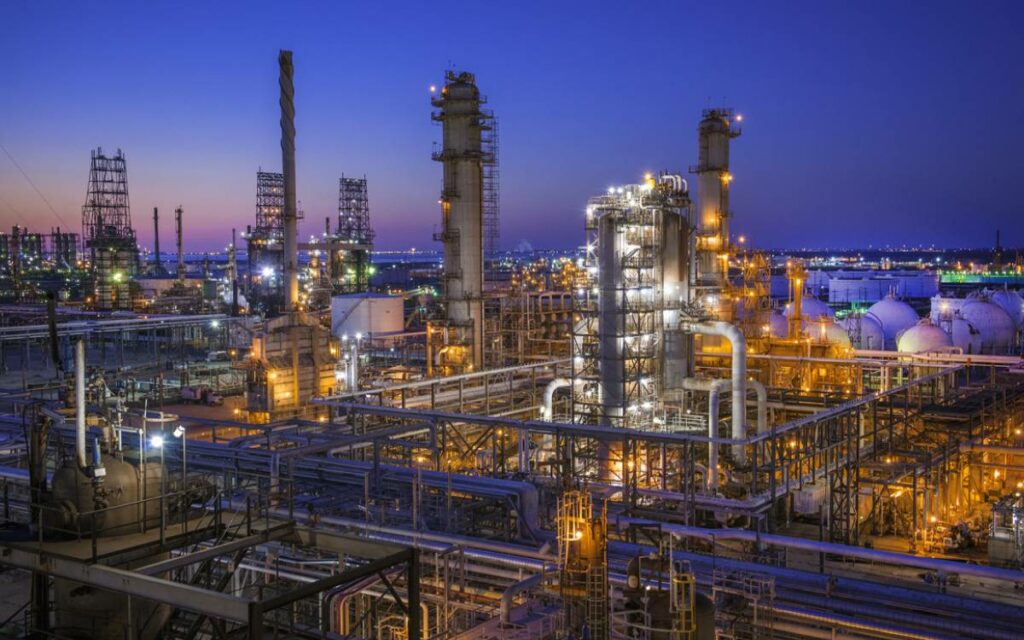 The tables have turned in the largest refining market in the U.S., with oil imports from OPEC countries like Saudi Arabia and Iraq taking a dramatic drop in the last five years.

That’s thanks to increased imports from Canada, even without the Keystone XL pipeline that would have provided a direct connection from Alberta to refineries on the U.S. Gulf Coast. Producers and refiners are finding smaller, less direct routes including rail to connect supply with consumer demand. And there is significant room to grow.

“Western Canadian Select, which is a blend of crudes out of western Canada, has become really the benchmark for heavy crude in the western hemisphere,” he said.

“Its production recovered to pre-COVID levels faster than the U.S. Permian [Basin] did. And it’s now about 3.7 million barrels a day coming out of Western Canada. And about 75 per cent of that is the type of heavy crudes that go into the blend for WCS that comes to the U.S.”

Canada is now by far the largest oil supplier to the U.S., sending about 3.8 million barrels per day in 2021 or about 62 per cent of total oil imports, according to the U.S. Energy Information Administration (EIA).

Nearly half of U.S. refining capacity is in the Gulf Coast region, in states including Texas and Louisiana.

As recently as 2018, about 50 per cent of the oil imported into the U.S. Gulf Coast came from OPEC, compared to just 18 per cent from Canada, according to the EIA.

That has shifted dramatically. In 2021, Canada met 33 per cent of U.S. Gulf Coast oil imports while OPEC declined to just 15 per cent.

Imports to the region from Canada have been going up while OPEC has gone down for almost a decade. In 2012, 63 per cent of oil imports came from OPEC, and Canada just 3 per cent. By 2019 imports were about even – at 26 per cent from Canada and 25 per cent from OPEC.

New pipeline infrastructure like the completion of the Line 3 Replacement Project in October 2021 helps connect Canada’s oil producers with demand from U.S. refiners, Kralowetz said.Infrastructure like Keystone XL would help even more.

“Sometimes our solutions are right in our backyard,” Alaska Sen. Lisa Murkowski (R) said during a May 2022 meeting of the U.S. Senate Energy and Natural Resources Committee.

“Look to your neighbours first.”

This article first appeared on the Canadian Energy Centre website on Jun. 2, 2022. Reprinted here with permission.