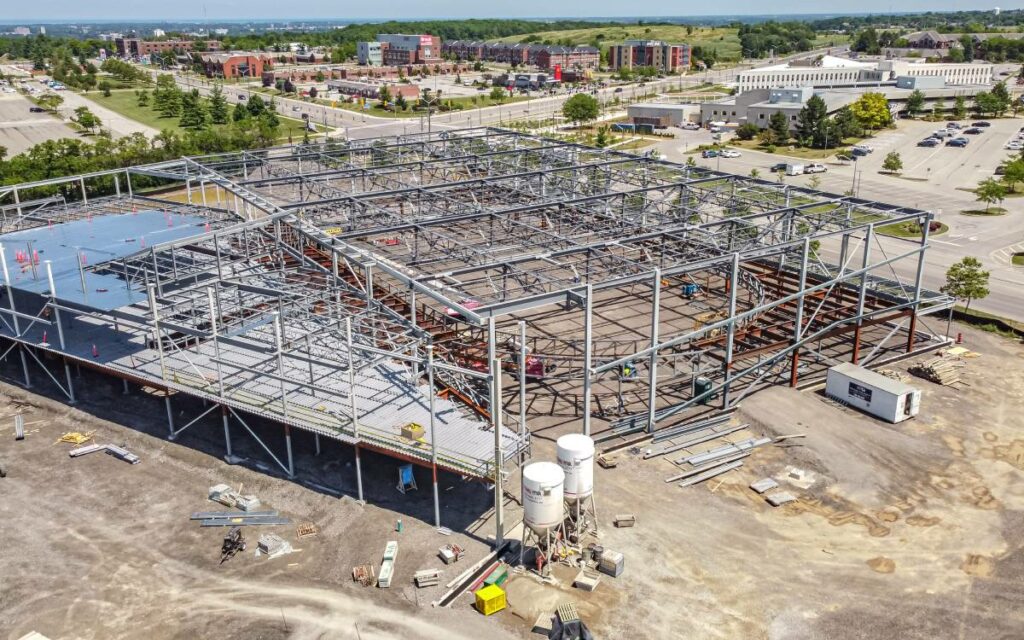 The COVID-19 pandemic has claimed yet another large event. This time it’s the Canada Summer Games originally scheduled to take place in Niagara, August of 2021. That’s not happening.

Games’ organizers issued a media release Wednesday afternoon stating the Games will be delayed for one year. An exact date for the 2022 Games has not yet been announced.

“Postponing the Games certainly wasn’t an easy decision, nor one that we took lightly, but we felt it was the right choice to make,” said Doug Hamilton, Chair of the 2021 Canada Games Host Society.

The Canada Games Council and the 2021 Canada Games Host Society made the unanimous decision to postpone the 2021 “due to continued public health concerns relating to the coronavirus pandemic”. Games officials said they consulted with the Niagara regional government along with provincial and federal governments prior to making the decision.

Yesterday, the Honourable Lisa MacLeod, Minister of Heritage, Sport, Tourism and Culture Industries issued a statement on the postponement of the 2021 Canada Summer Games in Niagara region. “Our government supports this decision. We believe that this postponement will ensure the health and safety of all of the Games participants, the Niagara community and visitors from across the country, while working towards a successful Games experience in 2022.” The Minister went on to say the provincial government is committed to supporting the 2022 Canada Summer Games.

More than 5,000 participants and 4,000 volunteers were expected to take part in the Games but organizers said in a media release, “Given the uncertainty created by the ongoing pandemic, the decision to postpone the Games was made, first and foremost, to ensure the health and safety of all the athletes, coaches, staff, volunteers and spectators expected to attend this event.” The release went on to say that the pandemic would likely have prevented Niagara from hosting a Summer Games that they originally envisioned.

“All of our athletes, coaches and volunteers are top of mind for us in deciding to postpone the Games. No doubt this decision will be disappointing for those who have been training and preparing for the 2021 Games, but we hope to find their understanding and support,” said Evan Johnston, Chair of the Canada Games Council Board. “We made this difficult decision now, after careful consideration, to protect the health of Canadians and give all stakeholders more time to adjust their preparations. We will be reviewing options for new dates for the Canada Summer Games to take place during the summer of 2022 in the Niagara Region.”

The one year delay now allows for the complete construction of the athletic facilities including the major one, Canada Games Park, located at Brock University. That facility would not have been completely finished for the start of the 2021 Games.

No decisions have been made on eligibility rules for the 2022 Games including age categories. 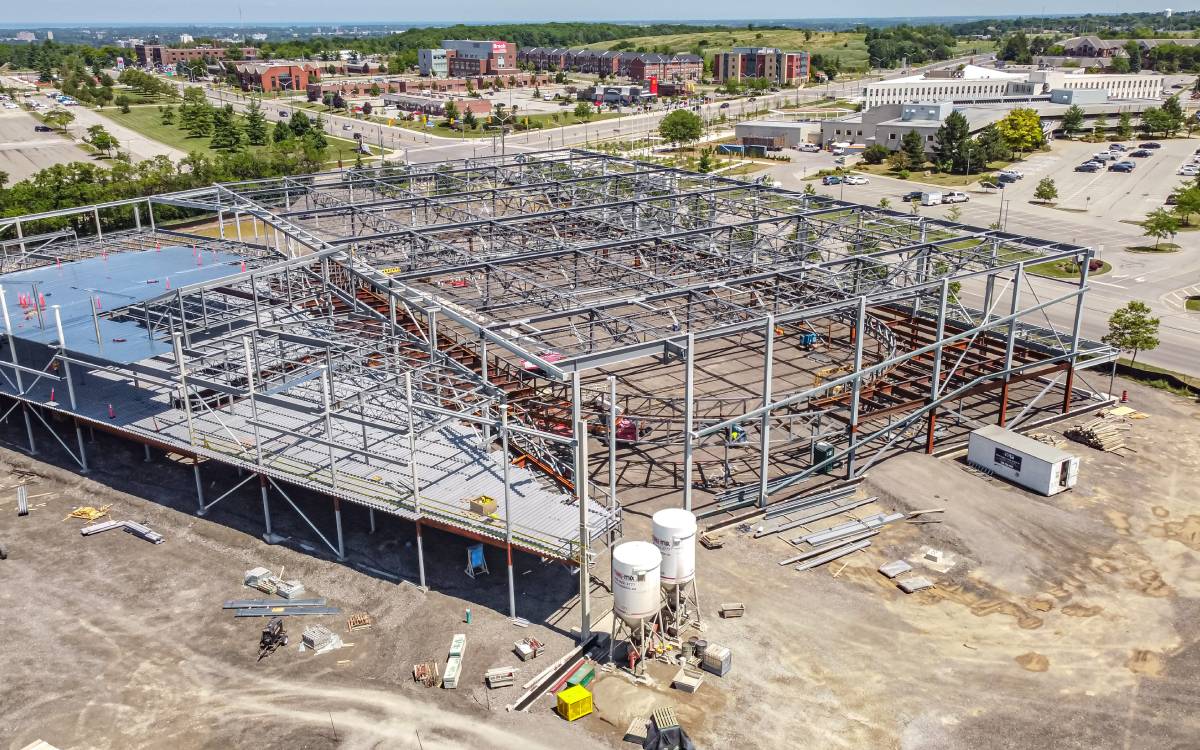