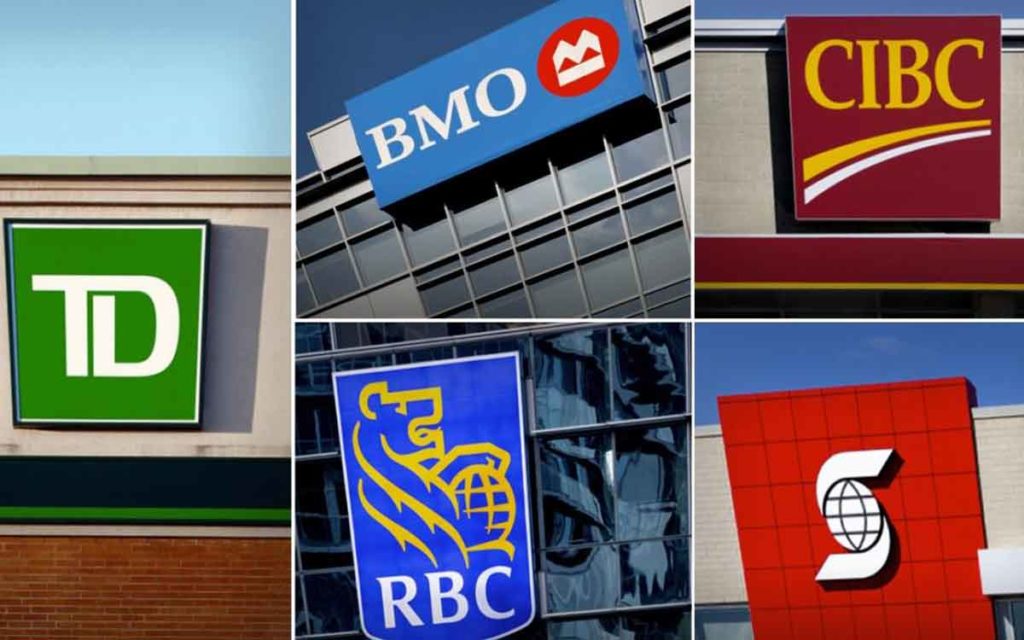 The Royal Bank of Canada and the Bank of Montreal said earlier this week that their fiscal quarter profit was cut in half. Both banks were forced to set aside huge amounts of money to possible loan losses due to COVID-19’s impact on the Canadian economy.

RBC was down 54 per cent from the previous year’s Q2 results coming with a net income of $1.48 billion down by almost $1.75 billion. The Bank of Montreal reported a similar plunge in earnings also at about 54 per cent compared to the same three months in the previous year. BMO ended up at $689 million. The earnings at the two banks were below what analysts had been expecting.

The main reason behind the significant drop in profit at two of the largest Canadian banks was an increase in the amount of money reserved in case loans turned sour. RBC stated, “the unprecedented challenges brought on by the COVID-19 pandemic led to increased provision for credit losses.”

“While COVID-19 has had a meaningful impact on the bank’s earnings in the current quarter, including increased provisions for expected future loan losses, lower revenues in our market sensitive businesses and higher deposit and loan balances, the bank’s operational performance remains solid and we are committed to supporting our customers and communities through the pandemic and into the future,” BMO said in its report to shareholders.

The other three big Canadian banks also struggled. CIBC posted an adjusted profit of 94 cents per share for its first quarter. Analysts were expecting $1.58 per share.

Scotiabank profits fell 40 per cent as its loan loss provisions more than doubled amid COVID-19. Reserves to cover potential loan losses skyrocketed to levels not seen since the 2009 financial crisis.