Canada’s immigration about to increase to record level 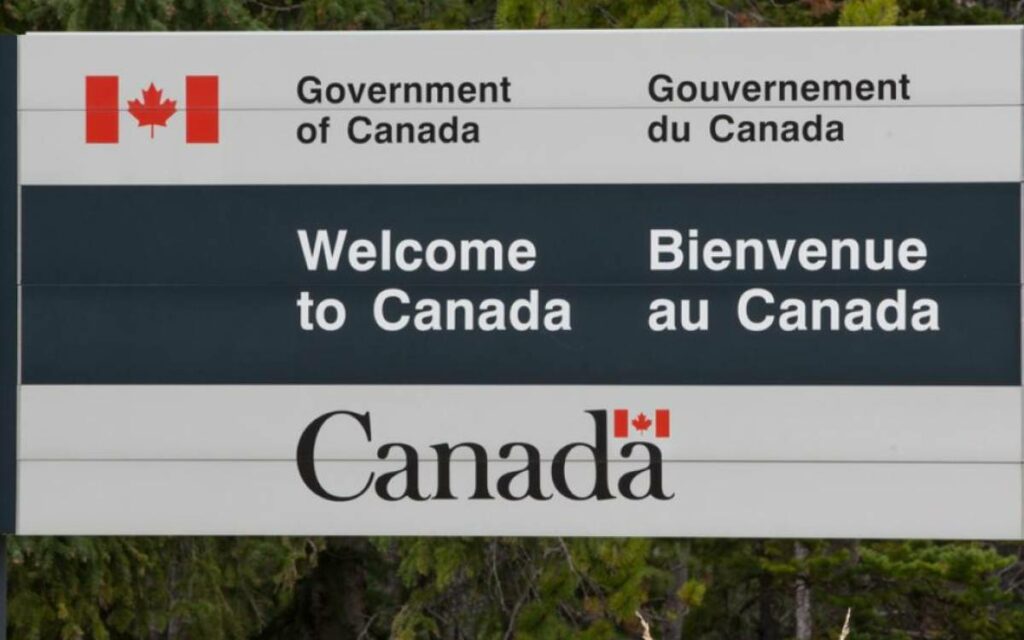 Canada will welcome a record number of immigrants in 2021 – perhaps the largest number in our country’s history.  Since 2015 the Trudeau Government has implemented the most aggressive immigration program since the years preceding the First World War. In the last three years almost a million immigrants entered the country and in the next three years more than 1.2 million immigrants will find their way to Canada.

The plan for 2021 – 2023 was announced in Fall 2020 but received little media coverage given the public’s preoccupation with breaking news of the pandemic. In early November, Immigration Minister Marco Mendicino released an “ambitious” three-year immigration plan that will welcome increasing numbers of skilled workers, family members and refugees annually into Canada.

Only once in the history of the country has Canada welcomed more than 400,000 immigrants in one year and that was in 1913, when “new Canadians” totaled 401,000. The annual number of immigrants has never again come close to 400,000.

In the early 1900’s, it took the country more than a decade to increase its population by a total of five (5) percent through bringing in new Canadians. Today, a five percent increase in population represents a total of 2 million new immigrants. The Trudeau Government is intent on reaching this threshold in less than half the time it took a century ago.

To understand this dramatic planned increase, one must review the recent history of Canada’s immigration. In 2017 the Trudeau Government introduced “the most ambitious immigration levels in recent Canadian history.” The then Immigration Minister Ahmed Hussen pledged to increase the annual number of immigrants to Canada to 340,000 by the year 2020 with the design to annually accept “new Canadians” equal to or slightly exceeding one percent of Canada’s population. Minister Hussen boasted that, with his plan, in less than three years the country would welcome more than a million new Canadians.

As reported in the publication Canadian Immigrant, the 2019 Report to Parliament on Immigration stated that its goal in 2020 was to welcome approximately 341,000 people as permanent residents. However, this did not happen because of COVID-19 and the disruptions that took place with global migration movements. So, the targeted 2021-2023 immigration levels will take an additional 150,000 “missing immigrants from 2020” and distribute them evenly over the next three years.

In making the government announcement this Fall, Immigration Minister Mendicino stated that the new immigration targets are set with an eye to supporting the Canadian economy’s recovery from COVID-19 and propelling long-term prosperity. Mendicino claimed he had support from business and union leaders when he reasoned that welcoming increased numbers of new Canadians will offset the negative economic impact of Canada’s aging population and low birth rate. The Minister stated, “Canadians have a long, proud history of welcoming immigrants, because we know immigration makes our country stronger.”

Numbers from Statistics Canada and Immigration Canada reveal that the Trudeau Government has been successful with their immigration plans through its mandate. Recent statistics show that:

In addition to the increasing immigration levels, in the last few years Canada has also taken in increasing numbers of refugees. The latest United Nations report on refugee relocation recognized Canada as a global leader in accepting the largest number of refugees of all 25 countries who participated in the U.N. resettlement plans. Canada took in 28,100 of 92,400 refugees managed by the U.N. in 2018. The U.N. also noted that there were about 1.4 million refugees in need of resettlement.

Other interesting immigration trends reported in official federal government data of 2019 include the fact that a quarter of all new immigrants (25 percent) come from India, while Chinese and Philippine immigrants were the next two ethnic groups, accounting for 9 and 8 percent respectively. More than a third (35 percent) of all immigrants settled within the GTA – almost half (45 percent) of the total came to Ontario. The proportion of immigrants settling in Quebec continues a year-over-year decline as a result of the Province’s own target to reduce its immigration levels by 20 percent.

Statistics Canada estimates by 2036 immigrants could represent up to 30 percent of all Canadians. By 2068, the Canadian population could reach 55 million people – an increase of 37.1 million in 50 years. In the next 25 years, Ontario’s population is projected to increase to 20.4 million residents (an approximate 50 percent increase from 14.3 million today) – largely as a result of new Canadians.

The Trudeau Government’s immigration plan is being implemented without any parliamentary debate or oversight. It is being advanced in spite of public opinion. After Minister Mendicino made public the Government’s intention to accept 401,000 immigrants in 2021, a Nanos poll for Bloomberg News found only 17 percent of Canadians supported the measure (40 percent want the government to maintain the 2020 levels, while 36 percent want to see a reduced level of immigration). This echoed an October 2020 Leger poll, which found 52 percent want lower levels of immigration to be maintained until Canadians see their way through the pandemic. A Leger poll from June 2019 reported 63 percent of Canadians believe the federal government should limit the number of immigrants it accepts.

Yet, irrespective of public opinion and regardless of the pandemic crises, Canada is on course to accept historic numbers of immigrants this year and for years to come.