Canada’s next natural gas market – Asia, where prices are 775 per cent higher

by Mark Milke and Ven Venkatachalam 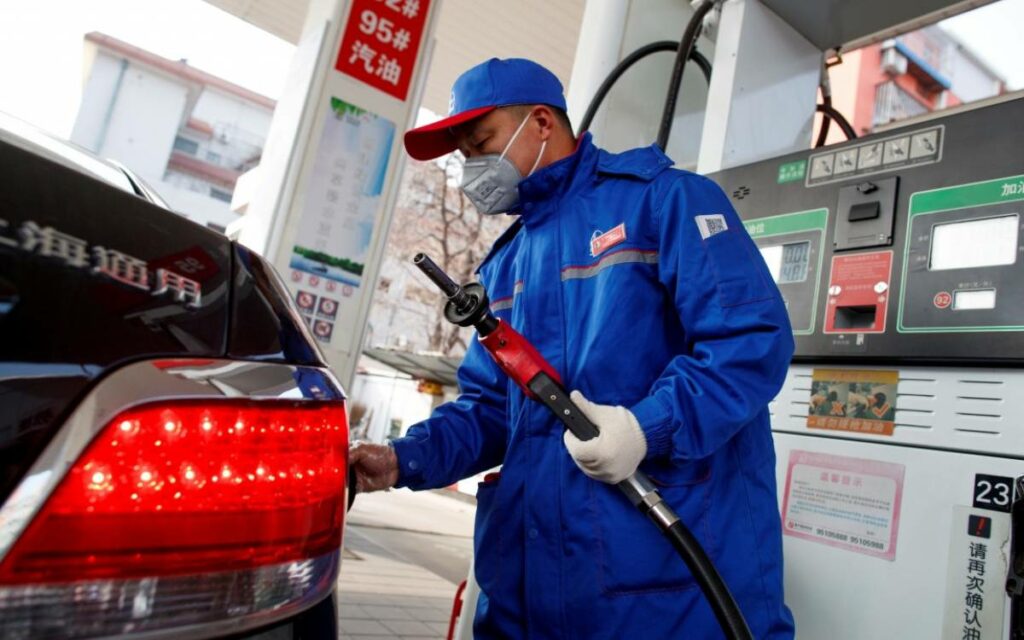 If you’ve heard that Canada should skip plans to export natural gas to Asia, including from a few anti-oil and gas academics, you’ll notice one theme that pops up: how Canadian energy firms really shouldn’t waste their time, because there’s no money in it. This reasoning is daft. If there was no profit potential, energy firms would figure it out or go broke trying. The attempt by some to “helpfully” warn off Canadian energy companies is a transparent attempt by anti-oil and gas advocates to find yet another reason to bash one of Canada’s biggest employers and providers of tax revenues to all levels of governments.

Natural gas prices vary considerably between what Canadian producers of the “blue flame” garner here at home, versus what natural gas sells for in Asia. That Asia price premium is something energy firms in countries such as Qatar and Australia have long known, which is why they have long been selling their gas into Asia.

To see this, let’s first compare natural gas prices in Canada with the American market. That is Canada’s only natural gas export market due to a lack of liquefied natural gas (LNG) plants on Canadian coasts. (In Canada, 18 LNG projects have been proposed. However, only one is under construction due to delays caused by regulatory and financial barriers over the years, along with anti-natural gas activism. In comparison, Australia has 16 LNG liquefaction terminals while Qatar has 12, and the United States has seven).

Between 1990 and 2019, American (US Henry Hub) and Canadian (AECO-C) natural gas spot trading prices closely tracked each other. For example, the tightest price gap was in 2008 when US natural gas sold for U$8.85 per million BTU, just 11 per cent higher than the US$7.99 that Canadian natural gas fetched that year.

In contrast, the largest percentage gap between the two countries was in 2018, when US natural gas sold for US$3.13 per million BTU, 179 per cent higher than the US$1.12 average fire-sale price in Canada that year. But even then, the difference between Canada and the U.S. was two bucks.

Now ponder prices in Asia. Tracking comparable data as far back as it goes, to 2000, between that year and 2019, average natural gas prices in Asia have been significantly higher than in Canada in most years. The exceptions were in 2003, when Asian spot prices were three per cent higher, and in 2005 when they were three per cent lower than in Canada.

In every other year, natural gas sold for a premium in Asia compared to Canada.

In 2018, when Canada’s natural gas prices were rock-bottom, the largest percentage gap between Canada and Asia was evident. Canadian natural gas sold for just US$1.12 per million BTU but US$9.80 in Asia. That was an $8.68 difference, or 775 per cent higher.

This permanently high price gap between Canada and Asia has been obvious for over a decade and reflected in specific markets.

For the record, Western Canada currently has several cost advantages over other LNG exporting countries such as the U.S., Qatar and Australia. For example, shipping costs to Japan from Canada are estimated at between 99 cents and $1.09 per million BTU. That compares to between $1.50 and $1.54 per million BTU from Qatar, and between $2.40 and $2.45 per million BTU from the U.S. Gulf of Mexico.

All of these are distinct Canadian advantages so if you hear an anti-oil and gas advocate claim that Canadian energy companies should avoid Asian markets, know this: they haven’t run the (honest) numbers.

Mark Milke and Ven Venkatachalam are with the Canadian Energy Centre, an Alberta government corporation funded in part by carbon taxes. They are authors of Canada’s LNG Opportunity in the Asia-Pacific Natural Gas Market. This article was originally published on Energy Now on May 1, 2021. Reprinted here with permission. 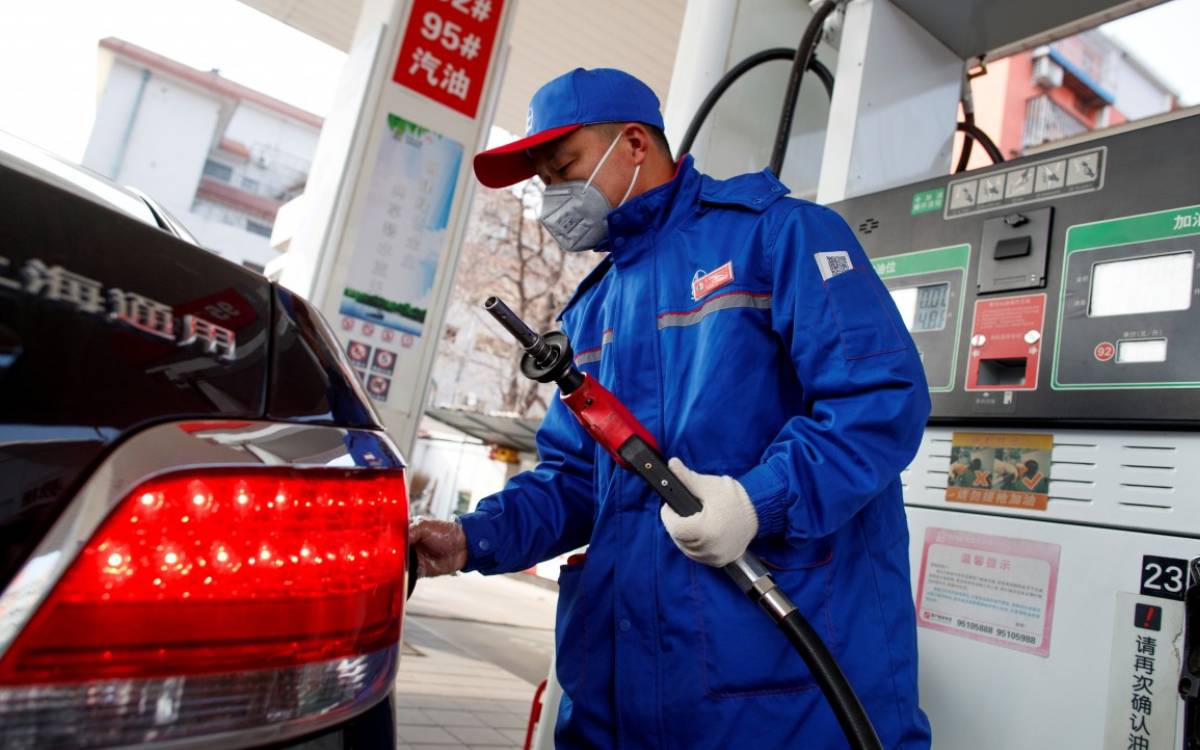