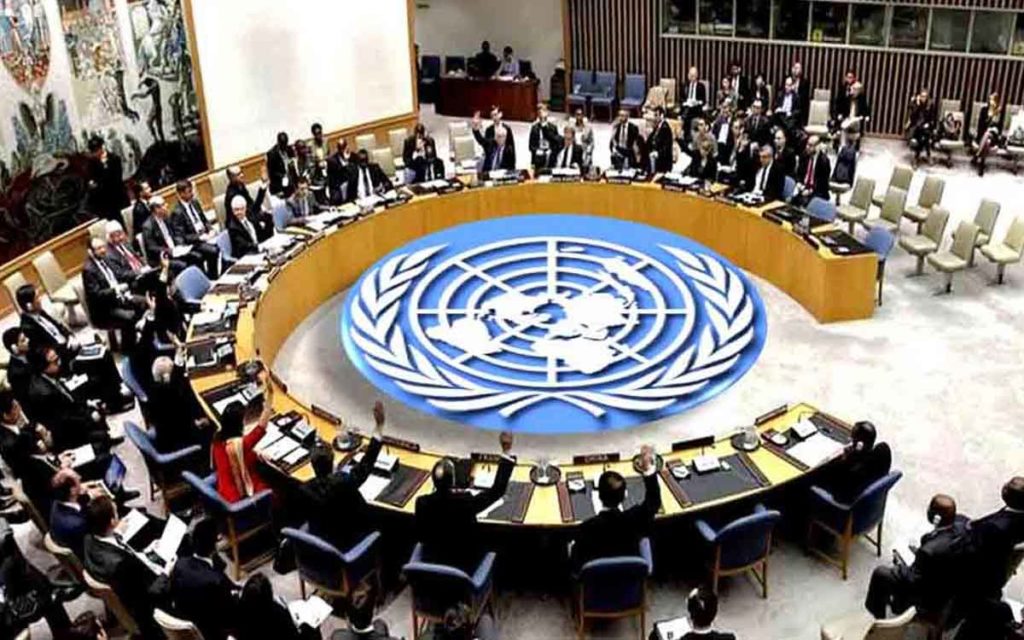 Next month, international leaders will elect two new countries to the United Nations’ Security Council. Justin Trudeau has been actively campaigning for one of those seats.

Next month, international leaders will elect two new countries to the United Nations’ Security Council (UNSC). Canada’s campaign for one of those spots has occupied a considerable amount of Prime Minister Justin Trudeau’s time, and taxpayer money, at a moment when many would argue domestic issues should be the sole priority. But even in the absence of COVID-19, it’s hard to grasp the purpose of Canada’s seat at that table beyond a feel-good exercise for our Prime Minister rooted in image over impact.

The history and criticisms of the United Nations Security Council could be the subject of a column on its own. The Council was founded after the Second World War, and consists of five permanent and ten rotating member countries tasked with maintaining international peace. The efficacy of the Council has often been questioned, in particular the limitations that controversial “veto powers” of permanent member countries have on stifling meaningful work the Council could undertake. Considering two of the world’s largest aggressors in Russia and China hold these veto powers, this makes investigating or debating peace, justice and security issues in either jurisdiction complicated (let alone potential military intervention).

Despite some well-documented criticism of the UNSC, this has not stopped Canada in seeking a seat at the table since its inception. And those efforts had been successful since the late 1940s, with Canada securing a member country seat every decade or so. This changed in 2010, after former Prime Minister Stephen Harper and the Conservative government were unsuccessful in being elected to the Council. While the reasons for this loss vary depending on your source, the Conservatives suggested that their firm support of Israel, vocal criticism of Africa’s treatment of the LGBTQ+ community and objecting to human rights violations in Iran and Sri Lanka likely led to other countries voting against Canada. Publicly the loss was messaged by the media and political opponents as “deeply embarrassing” for Harper.

The foreign policy priorities of Prime Minister Harper were unmistakably different than they had been under previous governments (again, column fodder on its own). But the reaction from UN members to Canada’s refreshed foreign policy highlights the bartering of priorities and principles that are required in order to secure support for a seat. This was evidenced during Justin Trudeau’s trip to Ethiopia earlier in the year, where he was noticeably quiet on the issue of LGBTQ+ rights while in Africa (despite his oft-noted championship of these issues at home).

Beyond the moral cost of deferring on foreign policy principles, there’s a big bill that comes with pursuing a security council seat. Since announcing his intention to secure a seat, the Trudeau government has spent well over a million dollars in taxpayer money on the campaign, including hiring 11 staff to assist with the bid full-time. That cost doesn’t include things like gifts to foreign dignitaries (for which costs don’t need to be disclosed), and includes only a portion of Trudeau’s international travel to meet with leaders and obtain their support.  Canadians aren’t likely to get a full picture of the campaign cost until well after June’s vote.

At a time when government revenues are non-existent, Canadians are right to ask whether or not the seat is worth it. They’re also right to question whether or not a seat on the Security Council is really necessary to make an impact on foreign policy. Even in the absence of a UNSC seat, Stephen Harper’s government moved the needle significantly on Canada’s support for Israel, funding for maternal health initiatives and in rallying support around the Ukraine when faced with increased aggression from Russia.

Even if Canada’s bid is successful, we have yet to see any kind of clear vision from the Prime Minister on what he would do with the seat around the table. It’s difficult to articulate the impact Canada has on the world stage today beyond sloganeering like the “World Needs More Canada” or “Canada is Back”. Canada has had more whiffs than wins foreign affairs recently, from the India trip disaster, to insufficient NATO funding, to alignment with human-rights abusers like North Korea and Zimbabwe at the UN, to inconsequential free trade efforts beyond USMCA.

Frustrated observers of the bid for the UNSC seat say the only rationale to continue with the bid at this stage is the same rationale that goes into most of this government’s decision making: Because it sounds nice. 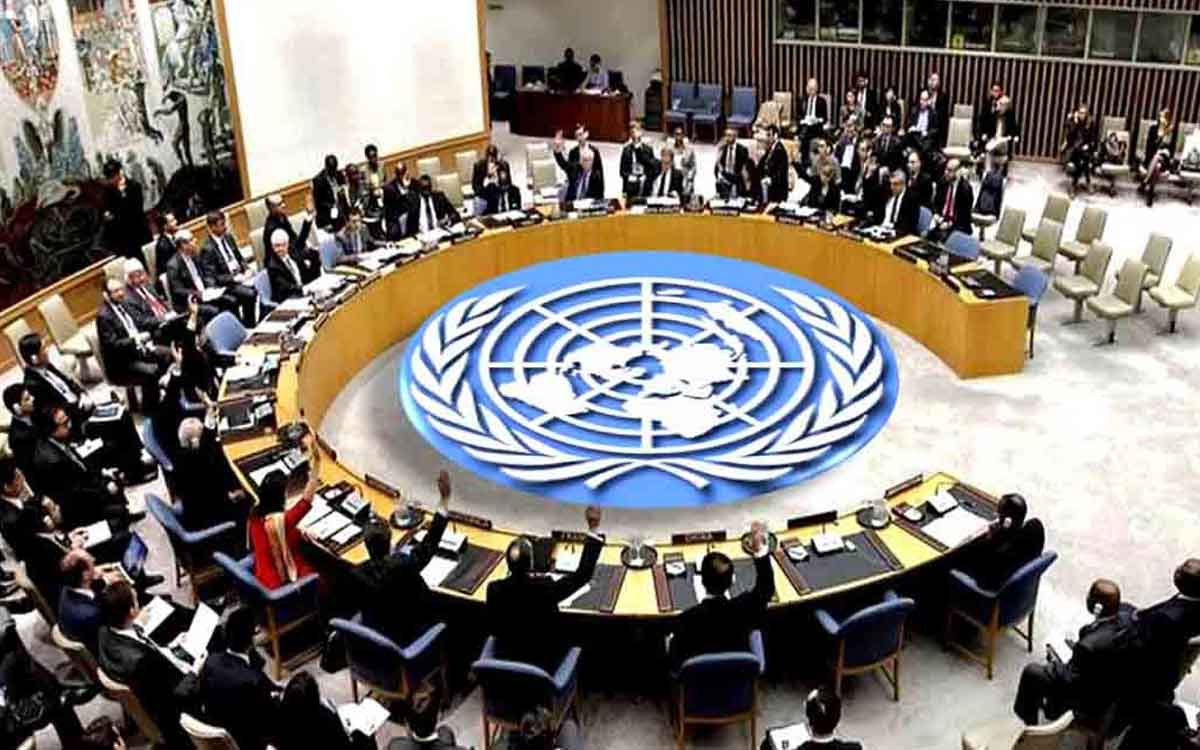