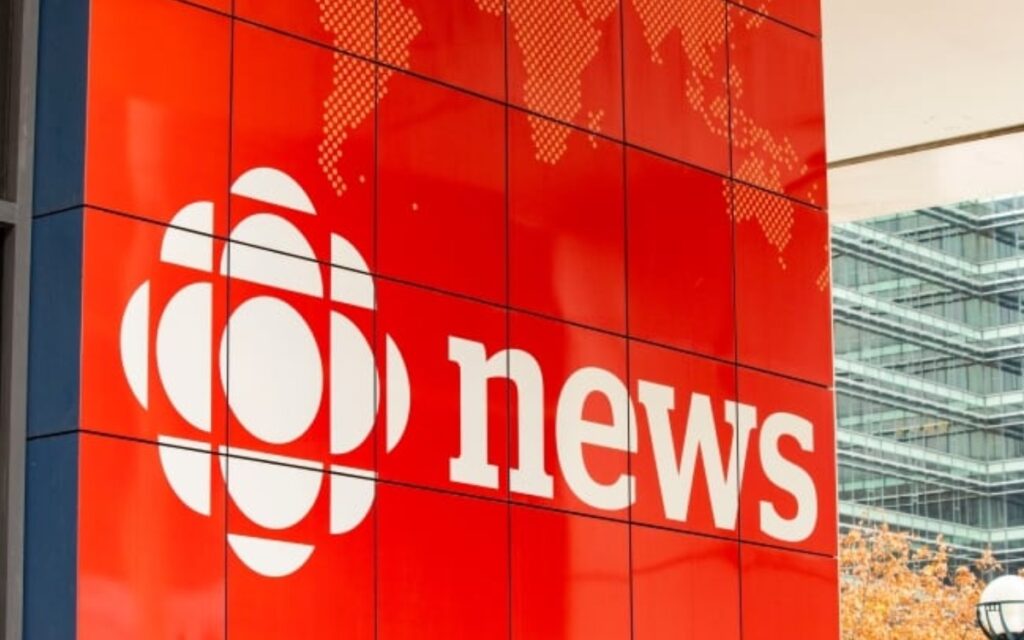 And nor should it be, given the untold millions it receives from partisan government actors. Photo credit: CBC

Canada’s mainstream media (a.k.a. legacy media) outlets are floundering with an existential question of journalistic independence as they are accepting increasing amounts of government subsidies. With this obvious conflict of interest, Canadians are losing trust in news reporting and editorial commentary from legacy newsrooms.

The impact (good and bad) of the federal government’s media subsidies is currently being assessed at a parliamentary committee studying Bill C-18, the Online News Act. This legislation is designed to produce a new advertising revenue stream for a select group of Canada’s legacy news organizations. Bill C-18 forces Google and Facebook to pay a fee for their hypertext links to Canadian news sources; a fee that is arbitrated as well as policed by the Canadian regulatory body CRTC.

Given Canadians’ loss of faith in their fourth estate, the committee’s legislative hearings are taking on added significance in addressing the integrity of subsidized media. And it is telling that Canadians are not learning of the committee’s work from the CBC or other legacy media. Thankfully, independent news source Blacklock’s Reporter (not government subsidized) is providing details of the committee’s testimony.

Bill C-18 is deeply flawed as assessed by ex-CRTC commissioner and former Calgary Herald editor in chief Peter Menzies: “It’s going to create more mistrust and it’s not going to end well. Trust in Canada’s media has never been lower. It will keep the wolves from the door of a few legacy companies for a few more years but won’t save journalism…”

“Bill C-18 will permanently entrench the industry’s dependency not on the loyalty of citizens, readers and viewers but upon the good graces of politicians.”

In his committee testimony Menzies explained the Catch-22 problem that legacy media wants to ignore (while continuing to take the money the government is handing it). Menzies stated: “The more government assistance news media gets, the more broken the relationship with readers becomes. The more that relationship is broken, the more subsidy will be required. The people who today think media are toadying up to the Liberal government will at some point in the future believe they are toadying up to someone else. It doesn’t really matter whether they are or they aren’t. What matters is people won’t believe them.”

Jeanette Ageson also provided an insightful testimony to MPs. Ageson is the publisher of the Vancouver news site The Tyee and she was appearing as spokesperson for the Independent Online News Publishers of Canada. Ageson observed, “Canada is facing not one news crisis but two. One is financial and the other is the crisis of mistrust… Canadians are expressing unprecedented distrust towards the news and the reporters who deliver it. Canadians need to know who is funding the news they receive and on what terms.”

So, let’s review what is publicly known about the subsides to Canada’s legacy news outlets.

This summer the Trudeau cabinet let it be known that the government is committed to providing legacy media with long term financial support, beyond 2024 when the federal subsidies were scheduled to end. No doubt this promised largesse is well received by the legacy media, particularly those select newsrooms that know they will be covered through the next federal election.

The $595 million bailout money is only part of the dollars the federal government is shoveling to Canadian media. In the past two years, Canadian media also has received millions of dollars in “pandemic relief” payments. It was just disclosed that TV broadcasters were given more than $100 million of cash grants, and millions of dollars of mandatory licensing fees were waived. Direct payments to television networks and affiliates totaled $22.5 million in 2021 and $81.1 million in 2020.

But, CBC is another story onto itself. Consider that this state broadcaster receives a $1.36 billion annual federal grant for its operations. Given this, MPs on the Bill C-18 committee were surprised to learn that CBC will be the largest beneficiary of the new subsidy win fall (which might explain why Canadians do not hear critical analysis of the legislation from CBC).

Aside from the money, there are continuous unethical activities occurring in the Ottawa press corps that bring into question the journalistic independence and integrity of Canada’s fourth estate. Here are a handful:

These incidents are routinely being reported to Canadians in independent news sources like Blacklock’s Reporter and True North Media – and they go unreported by the legacy media.

There is little wonder how trust in Canada’s media is waning. University of Oxford’s 2022 Digital News Report states only 42 per cent of Canadians were found to be trusting of “most news,” representing a 13 per cent decline since 2016. These numbers are corroborated by a Reuters Institute for the Study of Journalism survey that found 42 per cent of Canadians “trusted the news,” compared with 58 per cent in 2018.

In the same Reuters survey, only 29 per cent of respondents indicated that the media is free from undue political influence. An earlier 2022 survey released by Edelman Canada found that 61 per cent of Canadians believe journalists and reporters purposely try to mislead them “by saying things they know are false or gross exaggerations.”

Jen Gerson, editor of the Calgary online newsletter The Line, summed up Canadian media’s existential quandary to MPs at the Bill C-18 Committee when she said, “I have real concerns about making media outlets dependent on revenue that is subject to the whims of the government in power. The industry’s dependence on these revenue streams makes us pawns of partisan politics whether we wish to be or not.”

Canadians are left to ponder: What is there to trust in legacy media that is bought and paid for?