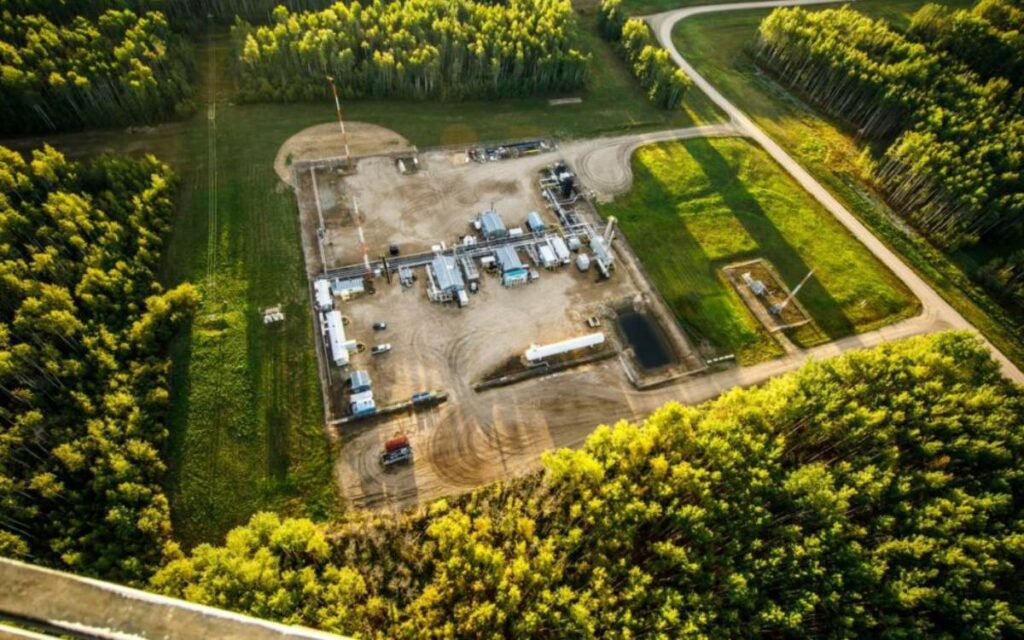 Western Canada Sedimentary Basin (WCSB) contains some of the world’s largest oil and gas reserves. Two geological formations in the WCSB are driving oil and gas development in Canada today: the McMurray and the Montney. Pictured is the Ante Creek development, located on the Montney. Photo credit: ARC Resources

The Western Canada Sedimentary Basin contains some of the largest oil and gas reserves on earth, extracted using world-leading knowledge and technology.

At 1.4 million square kilometres, larger than the entire country of Peru, the vast WCSB accumulation of sedimentary rock stretches from the Rocky Mountains to the Canadian Shield to the southwest corner of the Northwest Territories.

The wedge-shaped geological structure is roughly six kilometres thick under the Rocky Mountains and thins to zero at its eastern margin in Manitoba and northern Saskatchewan.

Over the decades, geologists like Nicole Renella of Cabra Consulting, along with countless geophysicists, engineers and technologists, have developed sophisticated methods for discovering and producing oil and gas from porous rock.

“There’s a lot of good that comes out of the Western Canadian Sedimentary Basin,” said the drilling expert. “We bring materials out of the ground in gas or liquid form that get turned into tires, asphalt, oil products for vehicles, shoes, polyester, clothing – many of the things we use in our daily lives.”

The energy sector “isn’t even close” to depleting the basin, said Renella, adding it’s important for people to know the high-level science behind oil and gas, as well as the safe production processes that are continuously being upgraded.

“We can teach other countries that aren’t up to Canadian standards,” she said. “Ultimately, we want a safe and clean environment. At this point, I don’t see a viable energy source that can replace this industry.” 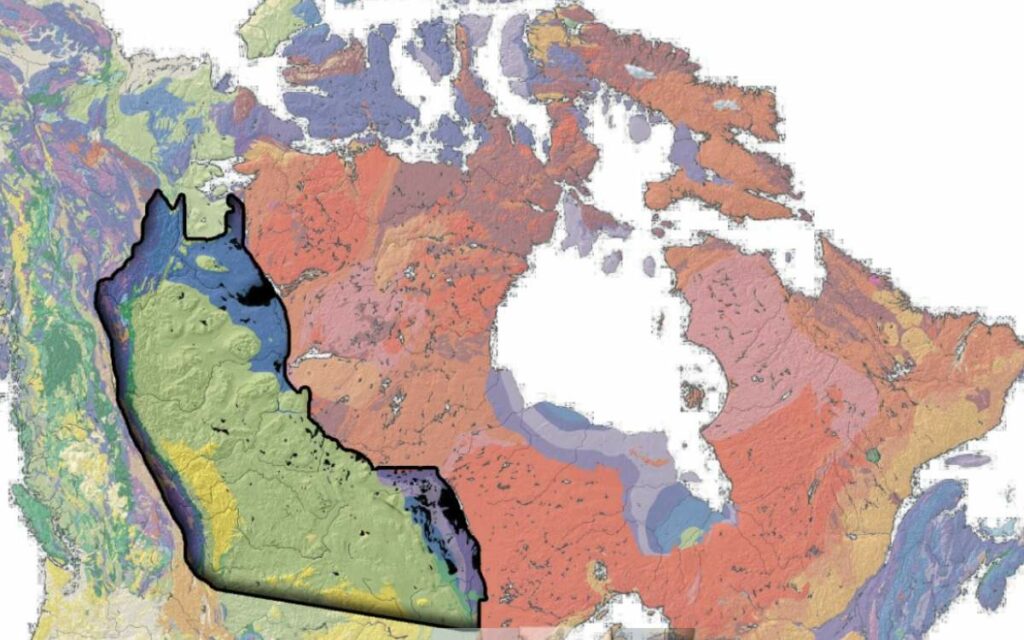 Two geological formations in the WCSB are driving oil and gas development in Canada today: the McMurray and the Montney. Renella has worked extensively in both.

The McMurray is known for hosting oil sands mines at shallow depths north of the community of Fort McMurray and thousands of drilled oil wells where the formation is deeper and inaccessible to mining.

The Montney is her current area of specialization. The siltstone is endowed with massive quantities of natural gas that are liberated through high-tech horizontal drilling and fracking. The rocks, stretching from west-central Alberta to northeast B.C., also contain oil and natural gas liquids.

“The longevity is phenomenal. A lot of countries can’t even come close to something like that,” said Renella.

“Companies have really put a lot of effort into producing from the Montney and have made a considerable investment. So, it’s an asset that you can’t put a price on.”

Drilling 3,500-metre Montney wells took up to a month when Renella began her career. As technology evolves, 6,700-metre wells can now be drilled in 10 to 12 days.

“We can continually tap into it as long as the technology keeps growing and we have the ability to be safer and more efficient,” she said.

This article first appeared on the Canadian Energy Centre website on Dec. 8, 2022. Reprinted here with permission.