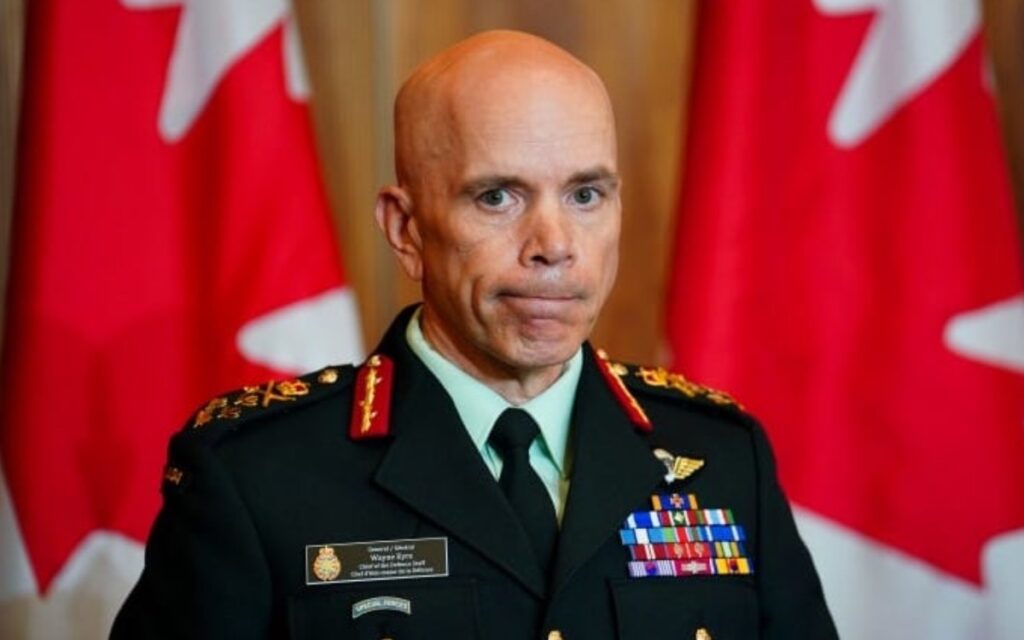 Houston, we’ve got a problem.

The Canadian Armed Forces officially sounded the alarm on the recruitment crisis happening within its ranks. According to General Wayne Eyre, the Chief of Defence Staff, the COVID-19 pandemic, coupled with a public relations crisis around sexual misconduct, has exacerbated the issue of enlisting and retaining the soldiers, sailors and air crew who are tasked with keeping Canada safe, here at home and abroad.

Appearing before a federal parliamentary committee last week, Gen. Eyre said that “I am very, very worried about our numbers. I am concerned as the threats to the world security situation increase, as the threats at home increase, our readiness is going down within the Canadian Armed Forces. The military we have today is not the one we need for the future.”

While these words are shocking to read, they don’t come as much of a surprise to anyone following the news as of late. Labour shortages, coupled with the exodus of retirement aged Canadians from the workplace have caused mass disruptions for most industries trying to fill jobs across the country.

While this is an issue in and of itself, it’s not an insurmountable one. But the Canadian Armed Forces is still contending with the brand damage done from misconduct allegations spanning back decades that led to senior military brass being investigated, and in some cases, removed from their posts.

In response to the crisis, the Government of Canada promised culture changes. Whether these come to fruition in the long-term remain to be seen, but recent internal polling from National Defence obtained by Global News in July indicated that nearly 40 per cent of Canadians are not confident the Canadian Armed Forces will “appropriately” deal with allegations of sexual misconduct.

What is surprising about Gen. Eyre’s testimony is the public airing of the challenges facing the Canadian Armed Forces. While government transparency is critical, Canada has just gone and advertised to the world that in its current condition, the military is not prepared to deal with the domestic and geopolitical issues that are undoubtedly on the horizon, and likely in the short-term.

On the one hand, Gen. Eyre testified that all solutions are on the table to deal with the problem. On the other, the federal government tends to move at a snail’s pace. Given the magnitude of the problem, don’t expect any changes overnight.

Canada doesn’t have decades to deal with the issue of recruitment and retention. Domestically, Canada is contending with a growing number of natural disasters due to climate change, and internationally, the geopolitical threat risk has never been higher.

As countries across North America and Europe beef up their military spending in response to Russia’s war against Ukraine, Canada too must demonstrate that we are serious about the security landscape in front of us.

Having enough soldiers employed within the ranks of the Canadian Armed Forces to adequately assist with humanitarian efforts within our own borders, in addition to being able to answer the call of duty from allied nations, if and when that call comes, is what is expected of our country.

Anything less and the cracks in the foundation threaten to break open for the world to witness.