by Doug Alexander and Kevin Orland 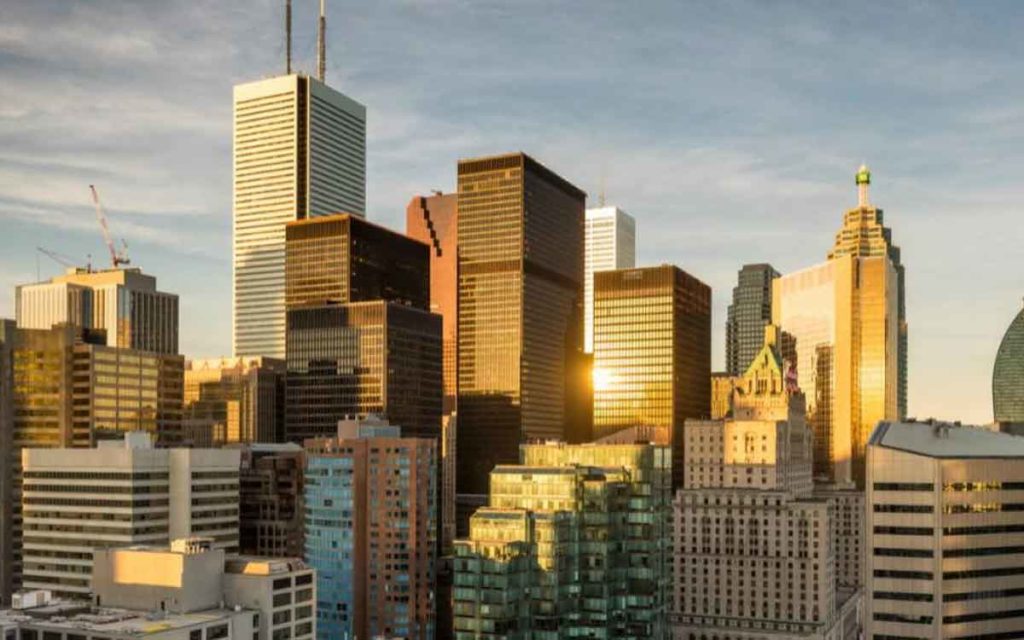 Canada’s big banks may be embracing green, but that hasn’t stopped them from lending more and more money to fossil-fuel companies.

The six largest lenders had C$58.8 billion ($44.2 billion) in energy loans on their books at the end of the fiscal year, a 59% jump from five years ago, even after touting billions of dollars in climate-friendly commitments. There’s little sign of that trend abating even as oil and gas companies face increasing scrutiny over the the roles they play in climate change.

Much like their counterparts in the U.S. and globally, Canadian lenders are under pressure to show they’re doing their part in fighting carbon emissions and rising temperatures. They want to show they’re delivering on green promises they’ve made, yet they’re steadfast in supporting an industry that is key to Canada’s resource-heavy economy. Energy accounts for about 10% of the Canadian economy and a fifth of exports.

Energy financing is becoming slightly less important for the banks, which collectively lend more to the real estate and financial services industries. Oil and gas loans accounted for an average of 5.2% of corporate financing at the big banks in 2019, down from 6.3% five years ago. Bank of Montreal and Toronto-Dominion Bank bucked that trend, with oil and gas loans representing a greater share of their corporate lending after acquiring energy books from foreign banks.

Bank of Montreal more than doubled oil and gas lending in five years, peaking at C$13.5 billion last year, driven up by the 2018 purchase of energy loans from Deutsche Bank AG and an overall corporate-financing surge. Chief Executive Officer Darryl White said in a BNN Bloomberg television interview last month that the bank’s support of legacy fossil-fuel clients helps them shift to a cleaner economy.

“It’s all about supporting leaders who want to transition over time — and it does take time, and it will take time — to a lower-carbon economy,” White said.

At Toronto-Dominion, Canada’s second-largest lender by assets, loans to pipeline, oil and gas firms more than doubled to C$9.22 billion since 2014, though part of the jump was from the purchase of energy loans from Royal Bank of Scotland about four years ago.

While the bank “is actively supporting the transition to a low-carbon economy,” Toronto-Dominion is “aware that Canadians will rely on conventional energy sources for several more decades to sustain our economy, create jobs and support a standard of living for our customers and communities,” spokeswoman Lynsey Wynberg said in a statement.

Royal Bank of Canada, the nation’s largest lender, pared loans to the industry in 2016 and 2017, but they’ve since climbed back steadily. Shifting to greener energy production requires a strong economy aided by contributions from the traditional energy sector, CEO Dave McKay said.

“You need fossil-based fuels to make that transition,” he said in a Bloomberg TV interview last month. “They’re not going away overnight.”

McKay’s bank is hardly alone in its support of the industry. Bank of Nova Scotia had the most energy loans last year, while Canadian Imperial Bank of Commerce CEO Victor Dodig in November gave his backing to Canada’s energy companies, saying the bank “will be there to help address the challenges and opportunities that lay ahead.”

Among the country’s largest lenders, National Bank of Canada is alone in shrinking its oil and gas loan book, to C$2.75 billion last year from C$3.62 billion in 2014. Such financing represented 4.4% of overall corporate loans in 2019, almost half the portion five years earlier.

Not all energy financing is equal, and more disclosures are needed to show whether loans are backing environmentally friendly projects, said Zizzo of Mantle314.

“When the banks are giving a facility to an energy company, they usually don’t delineate if that’s going toward something we should think about as transition or as propping up a mature and dirtier aspect of the energy sector,” she said. “This is a real conundrum.”

Fossil-fuel companies themselves are under pressure to become greener. Suncor Energy Inc. and Cenovus Energy Inc. set goals of reducing their emissions per barrel of oil produced by 30% by 2030, and Canadian Natural Resources Ltd. and MEG Energy Corp. have set long-term goals of net zero emissions from their oil-sands operations.

Canada’s five biggest banks have each set targets that could support such efforts. Scotiabank was the latest, offering in November to “mobilize” C$100 billion by 2025 to reduce climate-change impacts. CIBC committed in September to support C$150 billion in environmental and sustainable finance activities by 2027, while Bank of Montreal said last June it would provide C$150 billion in capital by 2025 to companies pursuing sustainable outcomes. 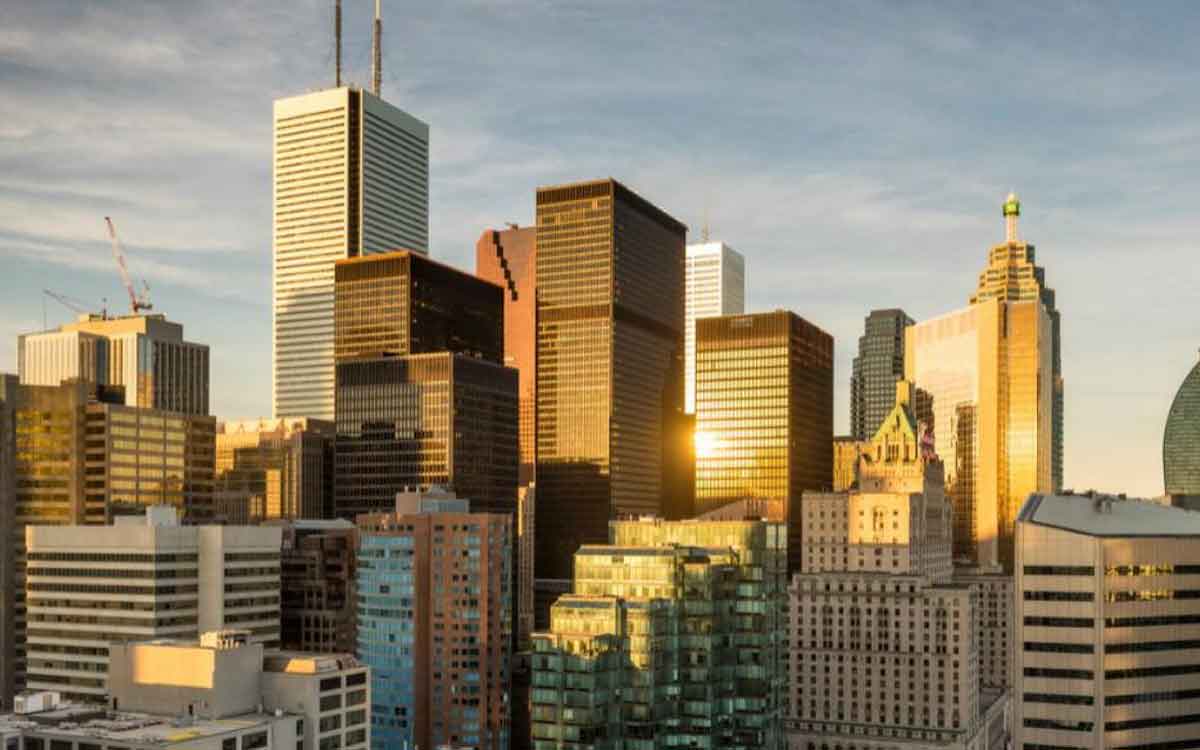