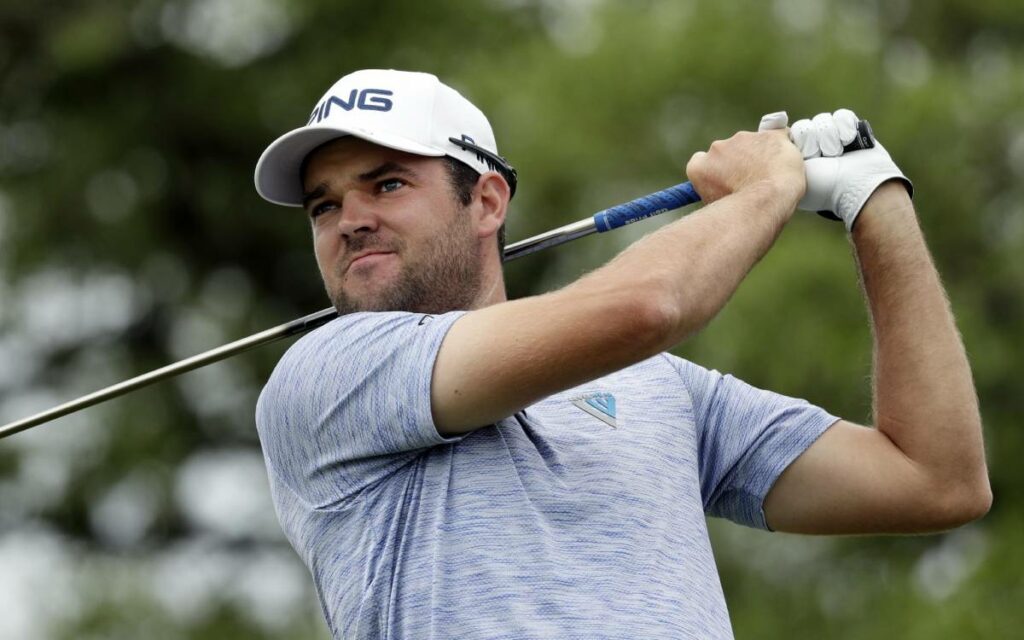 Listowel, Ontario native Corey Conners. Conners finished in the top 15 of the British Open this past weekend. Fellow Canadian Mackenzie Hughes finished tied for sixth. The pair are now headed to Tokyo for the summer Olympics where they will be joined on the women’s side by compatriots Brooke Henderson and Alena Sharp. Photo credit: AP/Eric Gay

Just four weeks after an excellent performance at the U.S. Open, Mackenzie Hughes was still playing great golf last weekend entering the final round of the storied British Open. Hughes was seven under-par after three days and entered the tournament’s fourth round tied for fifth.

Hughes entered the final day trailing fellow Canadian, and Olympic teammate, Corey Conners by one stroke. At eight under-par, Conners was fourth after three rounds at the Open.

Both Canadians entered the final day trailing tournament leader Louis Oosthuizen from South Africa by four and five strokes, respectively. American Collin Morikawa was second at 11 under-par, and three-time major champion Jordan Spieth was at nine under. Conners drew Spieth as his playing partner in the second to last pairing.

Entering the final day of a major trailing Oosthuizen as the leader was familiar territory for Hughes. Just four weeks ago, the 30-year-old from Dundas, Ontario had entered the last day of the U.S. Open playing in the final pairing with leader Oosthuizen. Hughes faltered that day and finished further back in the pack, while Oosthuizen slipped on the final few holes to lose to eventual winner Jon Rahm from Spain.

Like his fellow Ontarian and Olympic teammate Hughes, Corey Conners went to Kent State University to play collegiate golf. He was named Mid-American Conference player of the year in his senior season at Kent State.

Conners turned professional in 2015. He has one win on the PGA Tour. That win came at the Valero Texas Open in 2019. He has also played on the PGA Tour Canada, the PGA Tour Latinoamerica and the Web.com Tour. Going into the Open, the 29-year-old from Listowel, Ontario was clearly playing the best golf of his life. He was ranked 25th on the PGA Tour money list and sported a 38th place world ranking.

A native of west Hamilton, Mackenzie Hughes too played on the PGA Tour Canada and the Web.com Tour before becoming a fixture on the PGA Tour a few years back. He has three professional wins to his name. Coming into the final day of the Open, Hughes was ranked 78th on the PGA Tour money list and had a 64th place world ranking.

Both players have represented Canada in international play before as amateurs and as pros.

They will be joined in Japan by female counterparts Alena Sharp and Brooke Henderson.  Henderson is ranked 7th in the world, while Sharp is ranked 150th.

Henderson hails from Smith’s Falls, Ontario and, despite her maturity and skill, is just 23 years old. She is the winningest ever Canadian golfer, with 15 professional wins to her credit, 10 on the LPGA Tour. She even has a major championship on her resume, having won the LPGA Championship in 2016. This will be her second Olympic appearance, having represented Canada in 2016 in Rio de Janeiro.

Another native of Hamilton, Alena Sharp turned pro in 2003. The 40-year-old has yet to top the leaderboard on the LPGA Tour, but has nine professional wins in her career.

…But back to the men at the British Open.

On the final day Mackenzie Hughes steered clear of repeating his U.S. Open final day collapse and shot a one under-par 69 to finish the Open at seven under par, good for a tie for sixth place. The top-ten finish earned Hughes just shy of $400,000 and an automatic berth in next years’ 150th British Open.

Conners, however, did falter, carding a 73 and ending up tied for 15th at five under-par.

The 24-year-old American Morikawa was brilliant on the final day, shooting a four under 66, winning the Open by two strokes over fellow American Jordan Spieth.

The Olympics golf competition takes place at Kasumigaseki Country Club. The men’s tournament runs over four days from July 28 to 31. While the women hit the tees August 3 to 6. 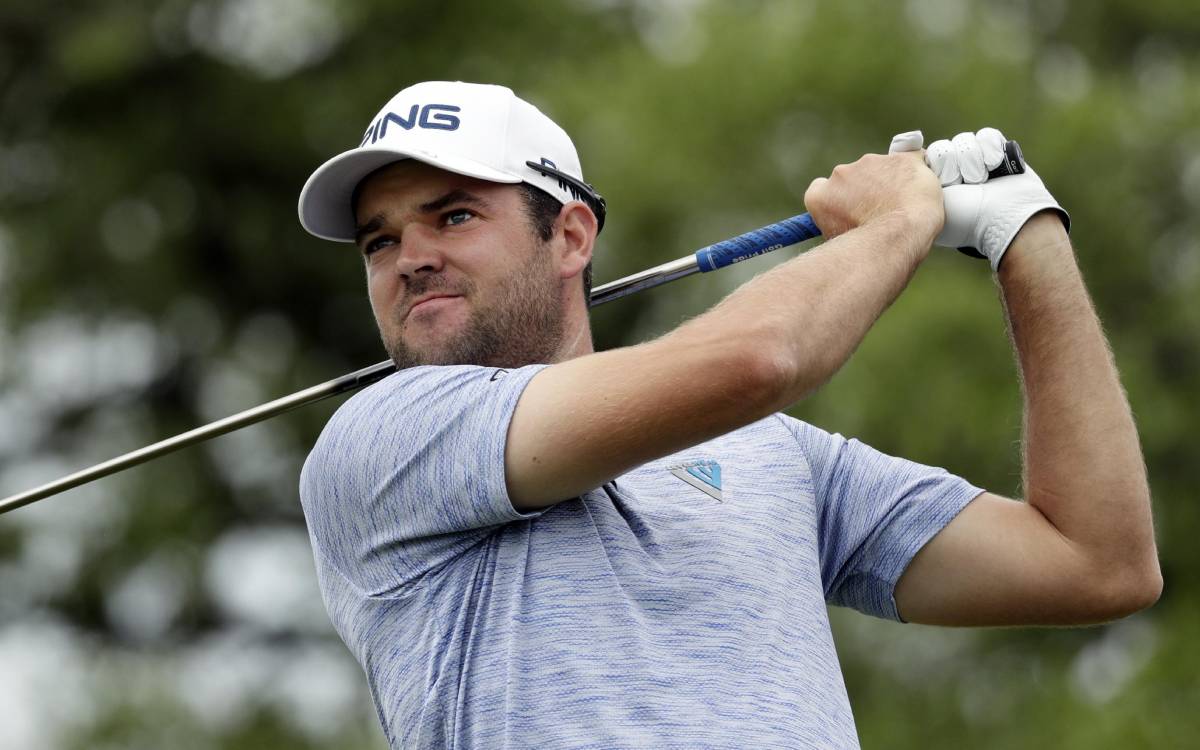