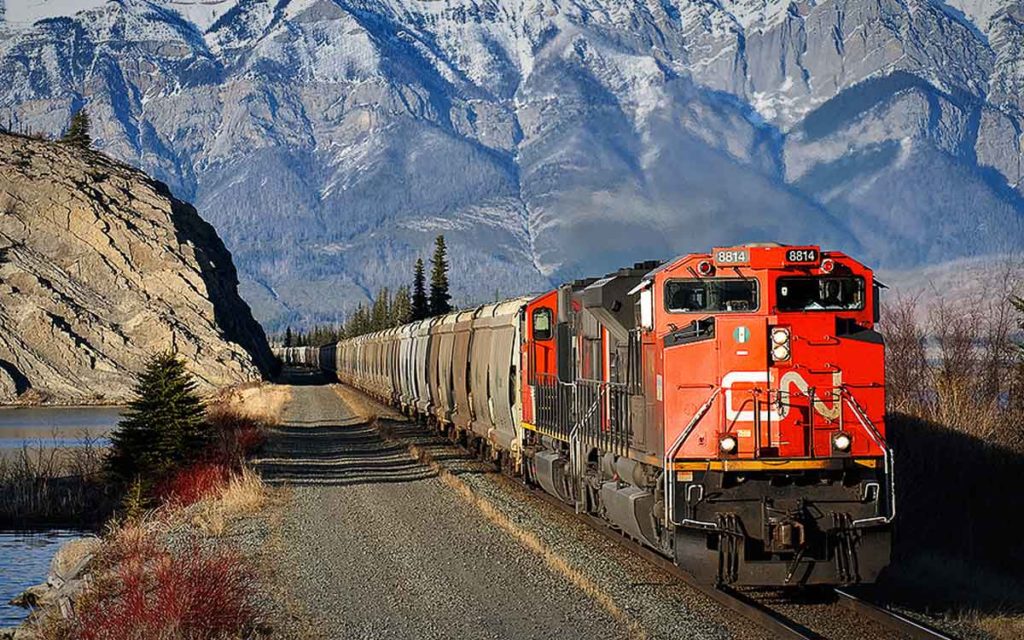 A lack of pipelines to the United States and oversupply have led Canadian energy producers to look for alternatives such as railroads to ship crude.

As a result, Canada’s largest railway operator said total carloads, the amount of freight loaded into cars, rose about 5 percent in the final quarter of 2018.

In late September, Canadian oil producer Cenovus Energy decided to ship crude through CN Rail’s network from the final quarter of 2018 as part of a three-year deal.

The company said it saw a “significant ramp-up” in crude volumes in the second half of 2018, moving on average 230,000 barrels per day (bpd) in the quarter compared with about 130,000 bpd in the prior quarter.

This drove an about 50 percent jump in revenue in its petroleum and chemicals segment, which contains its crude-by-rail shipments. Overall revenue rose nearly 16 percent to C$3.81 billion ($2.87 billion).

The company said it was in talks with the Alberta government to start shipping crude from the region by the end of 2019 or early 2020.

The Alberta government has said it was looking to buy rail cars to transport 120,000 bpd of crude oil after congested pipelines stranded much of Western Canada’s expanding crude output.

CN raised its cash dividend by 18 percent and set a stock buyback of up to 22 million shares. The company also forecast earnings per share growth in the low double-digit range in 2019, compared with C$5.50 it earned on an adjusted basis in 2018.

The railroad operator said its quarterly operating ratio, which measures operating costs as a percentage of revenue, fell to 61.9 percent from 62.7 percent a year earlier. The lower the ratio, the more efficient the railroad.

Excluding one-time items, the railroad company earned C$1.49 per share, beating the analyst average estimate of C$1.47, according to IBES data from Refinitiv. 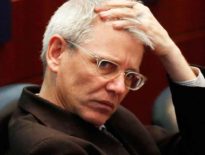 National Being a Liberal is easy, comedy is hard 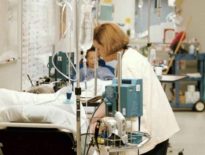