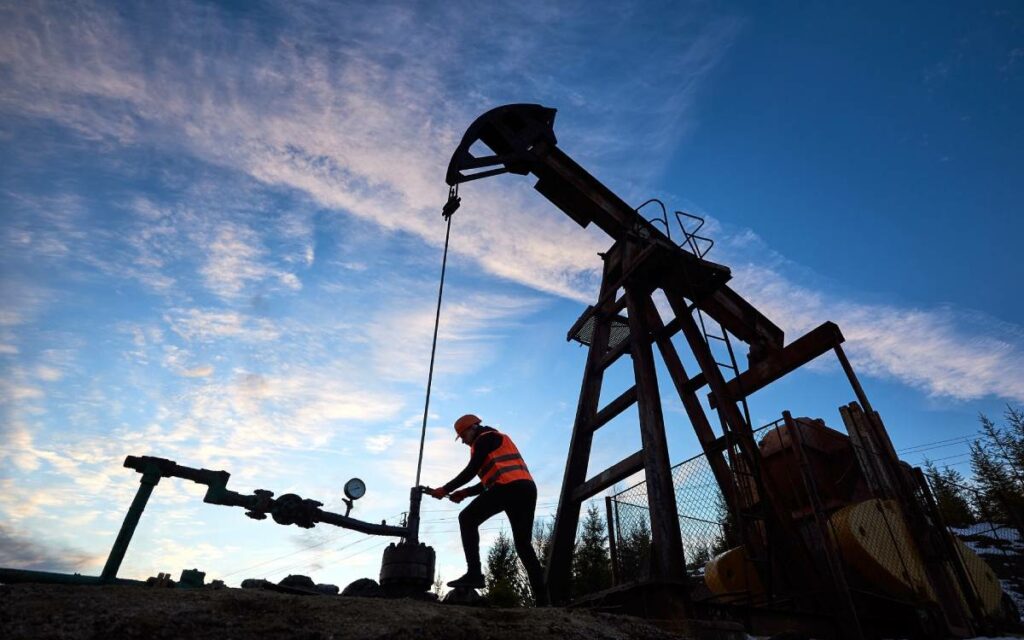 A senior leader with the U.S. Chamber of Commerce would rather see the U.S. focus on oil imports from Canada than other potential partners as the global energy security crisis from Russia’s invasion of Ukraine grows.

“From a pure, selfish U.S.-centric viewpoint, we should be careful and very particular where we import from,” says Christopher Guith, senior vice-president at the chamber’s Global Energy Institute.

“We have an administration that is currently begging OPEC, specifically Venezuela and potentially even Iran to increase production when Canada has significant spare capacity, especially long term, that could come online. But the takeaway capacity is not there, primarily because this administration revoked permits for Keystone XL on the first day in office.”

Guith says U.S. imports of Canadian oil – which doubled between 2005 and 2019, according to the U.S. Energy Information Administration – have been a “godsend” for energy security.

“If you look back over the last 25 years, bringing Alberta’s oil sands production online is the second most important advent to American energy security, second only to our own shale revolution. It transformed our energy economy incredibly and enabled us to push out OPEC imports,” he says.

“It happened at the exact right time; 2005 was the lowest point of U.S. oil production in 60 years, and all of a sudden here comes our greatest trading partner to the north with essentially a rescue.”

Oil supply from Canada isn’t just reliable. It also has economic benefits on both sides of the border, supporting jobs and helping lower consumer energy costs, according to a 2021 study published by the American Petroleum Institute (API).

Researchers found that in 2019, absent supply of Canadian heavy oil, U.S. refiners would have spent about US$6.1 billion more to access and process other crudes. This improves profitability of the industrial sector, which adds value to the economy on both a state and national level.

The main reason is that U.S. refiners have spent billions to tailor their facilities to specifically process heavy oil like what is produced in Canada, Guith says.

“It tends to trade at a discount, so you can buy it more cheaply. It’s always going to be cheaper because it’s closer, so it doesn’t have to move as far,” he says.

“And it’s coming from Canada, a liberal democracy that we have arguably the strongest relationship with out of the entire global community.”

But it makes more sense that much of the U.S. oil is sold on global markets while U.S. refineries stick to Canadian heavy oil, Guith says.

“It is more economic for the U.S. to export a good portion of the light, sweet crude that we produce and then import the heavy crude from Canada,” he says.

“If we could get all that we needed, we wouldn’t even have to worry about Venezuela, or potentially Saudi Arabia, even Russia, other producers of heavy crude, but the lack of takeaway capacity limits the amount of crude that we get from Canada. And so, we have to turn to others like Russia.”

U.S. imports of Russian oil and products reached a record 672,000 barrels per day in 2021, according to EIA data. But with a ban now in place because of the invasion in Ukraine, the U.S. is looking for other sources.

“You cannot make that transition happen any faster than the pace of innovation… Demand for that amount of crude is still there; Americans still need it to drive and to produce petrochemicals that we use. It’s just going to come from somewhere else,” he says.

“As long as we’re going to be realistic and say we are dependent upon these sources of transportation fuel, we might as well get them from the cleanest sources, but also from freedom loving countries.”

This article first appeared on the Canadian Energy Centre website on Mar. 23, 2022. Reprinted here with permission. 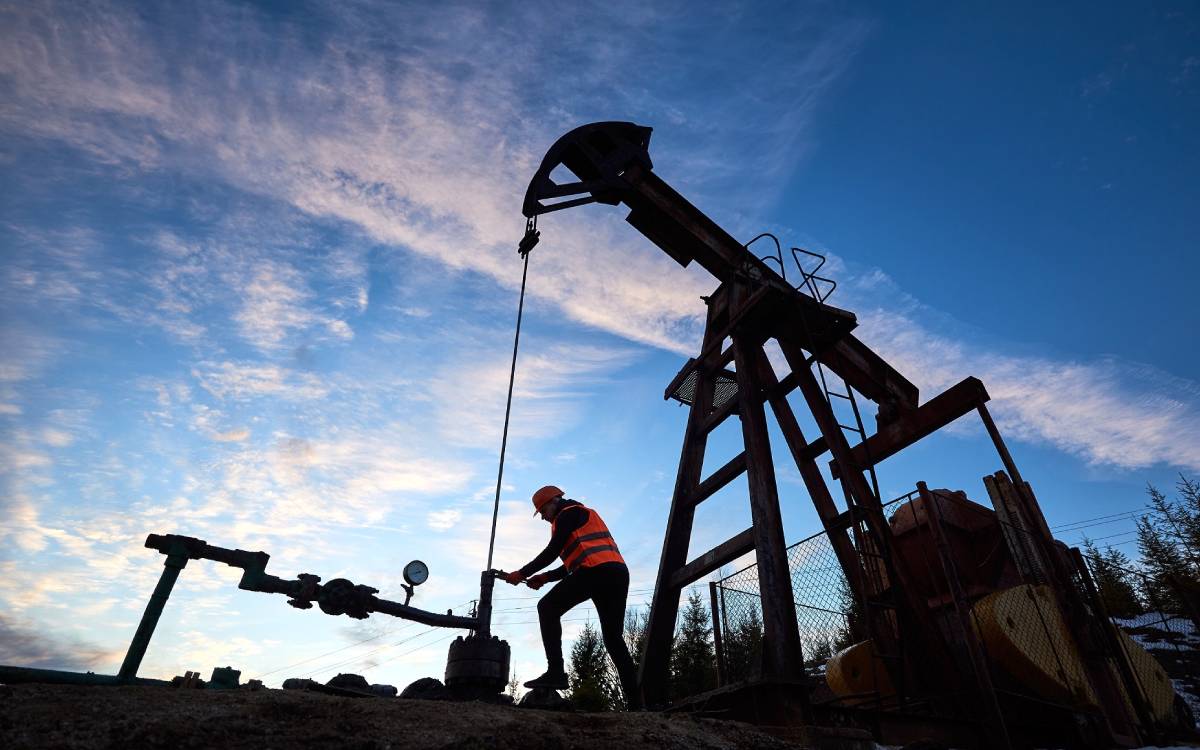