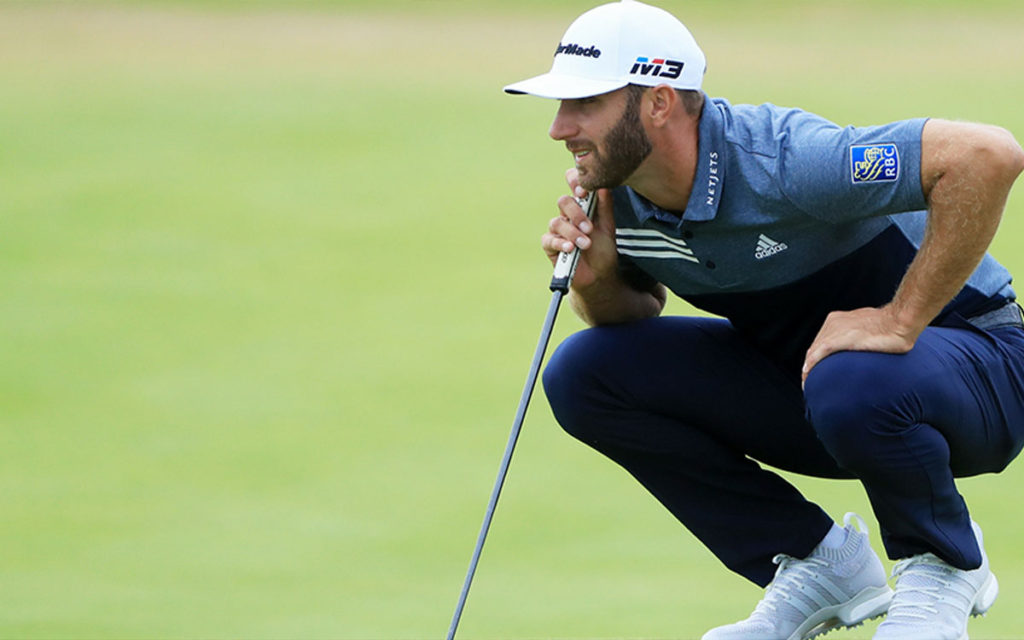 There will be plenty of Canadian content at this week’s RBC Canadian Open being held just down the QEW at Oakville’s Glen Abbey Golf Club.

There will also be four Canadian amateurs participating in this year’s Canadian Open including; Hugo Bernard of Mont-Saint-Hilaire, Que., Chris Crisologo of Richmond B.C., Todd Fanning of Winnipeg and Joe Savoie of La Prairie, Que.

While Canadian golf fans will no doubt be cheering on their native sons, they will be packing the rope lines to catch a glimpse of World No. 1 Dustin Johnson who is the unquestionable headliner in the field of golfers who will vie for a US$6.2-million purse. In fact, 12 of the top 50 golfers in the world will be teeing it up at this year’s Canadian open making it one of the deepest fields in a long time.

Jhonattan Vegas will be looking to become the first player to win the Canadian Open three consecutive times after capturing the last two.

The last Canadian to win the tournament on home soil was Pat Fletcher of Victoria, B.C., who won in 1954.