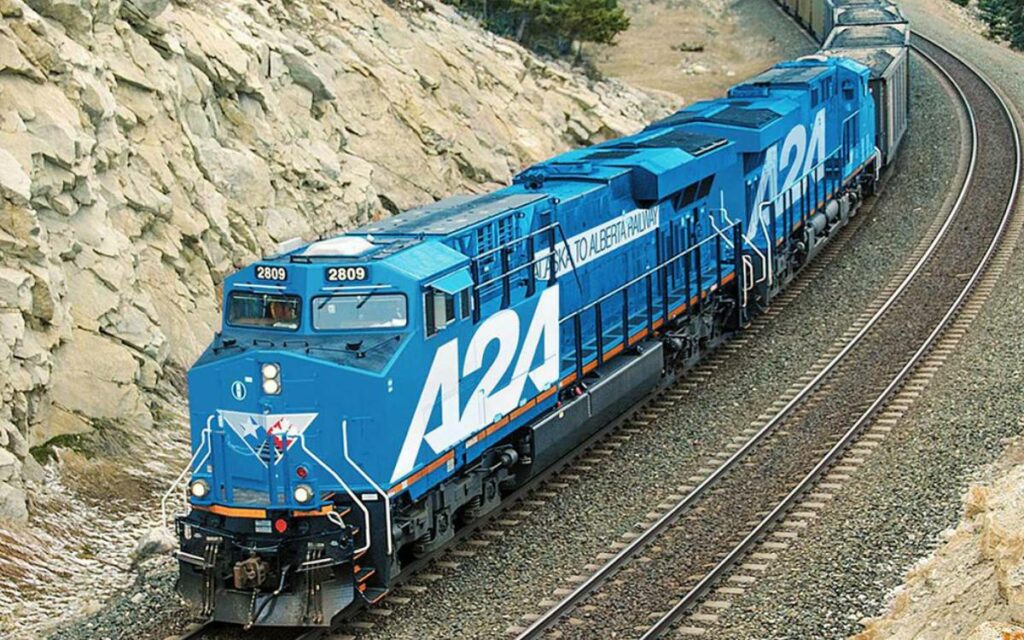 One week after the Trudeau Government’s Throne Speech ignored the economic distress of the oil and gas (and agriculture) industries of western Canada, United States President Donald Trump heralded a new era for Canadian and American natural resource exports.

The U.S. President issued a presidential permit for the development of a $22 billion (Cdn.) Alaska-Alberta rail line that will link Albertan oil sands and prairie resources to Alaskan deep-sea ports. The Alaska to Alberta Railway (A2A Rail) announcement is a godsend for western Canadians, promising new economic growth and prosperity where there has been little hope with PM Justin Trudeau’s design for a decarbonized nation.

The A2A Rail is a privately owned, Calgary-based corporation with plans for a 2,570-kilometre mega-project that will provide “a modern, safe, and efficient way to transport a wide range of bulk commodities, including grain, ore, and other resources, in addition to containerized goods and passengers.”

The new rail line will connect the network of railroads from Fort McMurray, Alberta to Alaska’s deep-water ports. For Americans, it completes a railway system that can move freight from the Gulf of Mexico to the Gulf of Alaska, and provide new economic development opportunities for the residents and businesses in isolated Alaskan regions. For Canadians, the rail line will open up export markets for the oil, natural gas, potash, ore, and agricultural products from Alberta and Saskatchewan.

A2A Rail Founder and Chairman Sean McCoshen stated this project provides “the missing link” to connect Alaska with the rail systems throughout North America. In a company press release Tuesday, McCoshen said, “We estimate that this rail line could unlock $60 billion in additional cumulative GDP through 2040 and create more than 28,000 jobs. In addition, A2A will lift household incomes by an average of 40 per cent in the communities we pass through in northwestern Canada and Alaska.”

A2A Rail construction can start as early as this Fall and it is anticipated to be complete by 2025, with trains beginning to roll in 2026. In the next five years there will be more than $15 billion spent in Canada to complete the rail line – which can be described as nothing less than “exciting” for western Canadians. Alberta Premier Jason Kenney commented, “The Government of Alberta is glad to see the approval of A2A rail project in the United States. We support the development of trade corridors that can unlock new markets for Alberta’s products.”

This is a big deal for the oil sands industries, and the natural resources and agri-food producers in Alberta and Saskatchewan. It is also a big deal for prairie communities that are currently experiencing challenging economic and societal conditions. Consider:

The certainty of getting natural resources to tidewater and the potential of a larger export market holds tremendous promise for the new growth and prosperity in western Canada. To appreciate just how significant the A2A Rail project can be for Alberta’s oil sands, consider the following Natural Resources Canada data on the country’s oil sector.

The Canada-U.S. crude oil trade figures and the climbing exports to the Asian market reveal the incredible economic potential supported by the A2A Rail project.

Given this data it stands to reason that by opening access by rail to the Alaskan deep-water ports, Americans and Canadians will be poised to increase their Asian exports of Canadian crude oil as well as a host of other natural resources.

This glowing horizon for westerners and their future prosperity starts with a rail line out of Fort McMurray. And, it has not gone unnoticed in Canada’s prairie provinces that the A2A Rail project is being hailed by the national leader in Washington D.C., and not Ottawa. 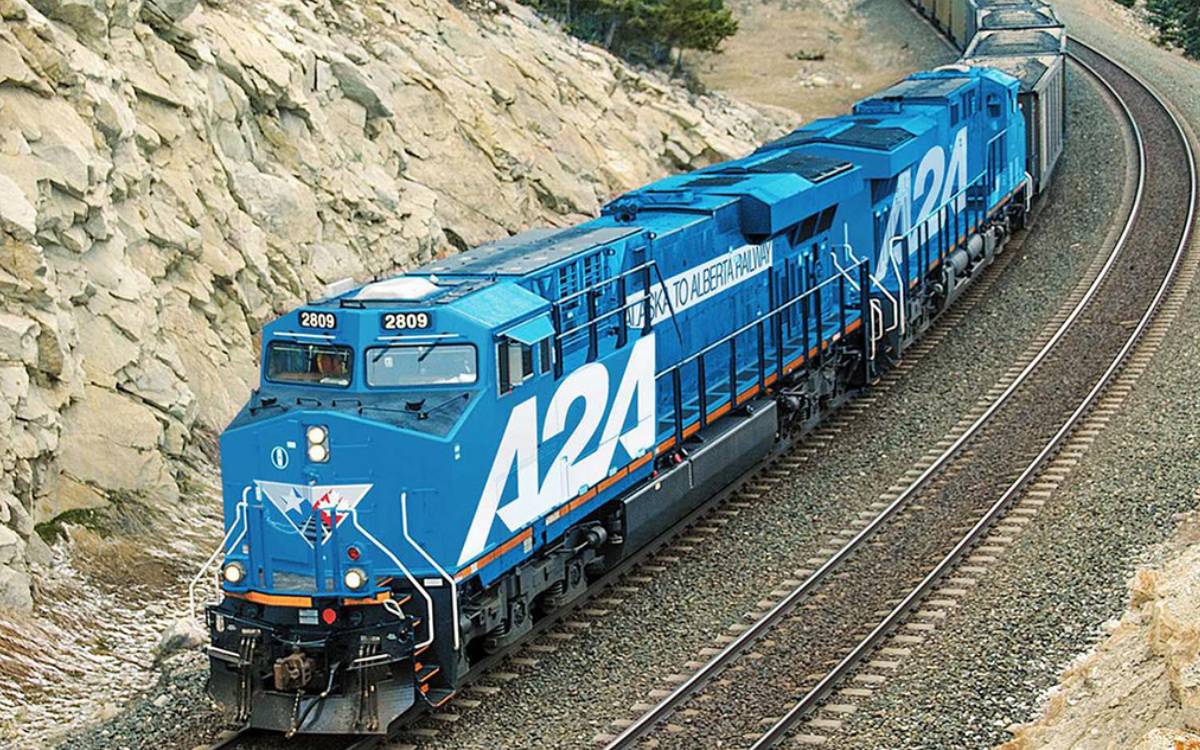