Canadian scholar, academic leader to be Brock’s next Provost 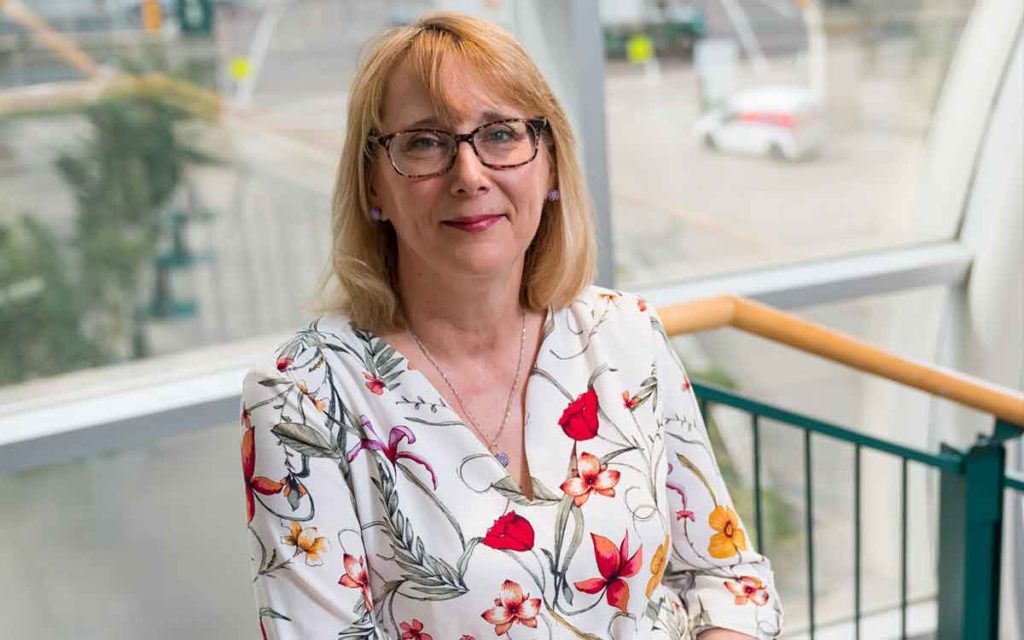 Brock President Gervan Fearon made the announcement Monday, May 11, welcoming the scholar and researcher to Niagara. Wells is currently the Associate Vice-President, Students and Teaching at MacEwan University in Edmonton, and previously served as the Provost and Vice-President, Academic, and Acting President at the First Nations University of Canada, in Regina. She has many years experience as a professor, teacher and researcher in the Department of English, including scholarly work in contemporary British fiction.

“Brock is pleased to welcome someone with the wealth of experiences that Dr. Wells brings to our campus,” said Fearon. “Lynn is a highly respected teacher, has undertaken thoughtful and important research and is one of the country’s leading senior academic administrators. Our faculty, students and staff as well as the academic mission and strategic priorities of the University will be well served by her appointment.”

Wells said she is excited to be joining an institution where academic excellence, research strength, inclusivity and university-community partnership are key priorities.

“As someone from Ontario, I’ve long known that Brock is a community of accomplished faculty, researchers and great students,” she said. “With Canada’s universities working to address major challenges resulting from the global pandemic, Brock’s role is even more vital to Niagara and to Ontario, and I am honoured to be joining the institution and the community.”

Wells has more than a decade of experience in senior administrative roles at universities. Prior to accepting her current position in 2018, she spent seven years in the senior posts at First Nations University of Canada. She also served from 2006 to 2011 at the University of Regina, in consecutive postings as Associate Dean (Research and Graduate), Faculty of Arts; Acting Dean, Faculty of Arts; and Associate Vice-President (Academic).

Wells will succeed longtime Brock leader Greg Finn, who stepped into the University’s senior academic role in October 2018, and who has played a key role in supporting the implementation of the University’s Strategic Plan and helping Brock achieve record enrolments.

Fearon praised Finn for his “tireless service,” saying the community is indebted to him for providing vital leadership and stability during a transitional phase at Brock. 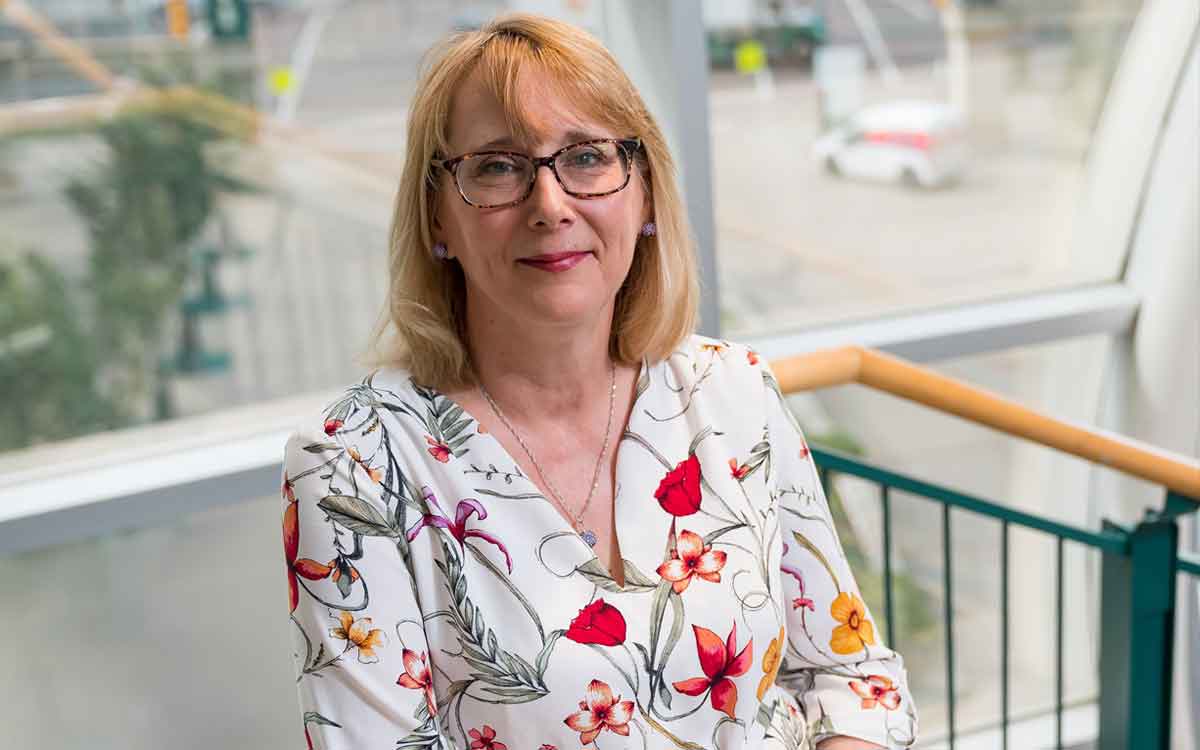