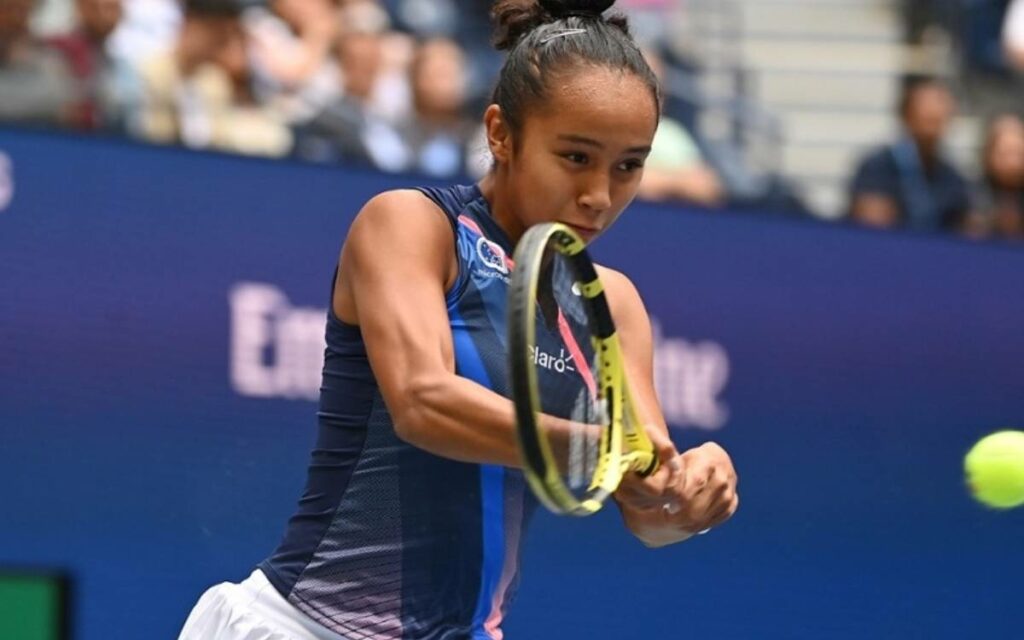 It certainly was a major, and 14 days, to remember for Canadian tennis.

Leylah Fernandez, despite losing to Toronto-born Emma Raducanu in the women’s final, had Flushing Meadows a buzz with her play, and garnered even more respect from her post-match finals interview on the 20th anniversary of 9/11.

“I know on this day it was especially hard for New York and everyone around the United States,” said the Montreal-born Fernandez, who just turned nineteen last week.

“I just want to say that I hope I can be as strong and as resilient as New York has been the past 20 years.

“Obviously I don’t know much about what really happened.

“But with the few information that I do have, I know that New York has suffered a lot the past years when it did happen.

“I just wanted to let them know that they’re so strong, they’re so resilient.”

Fernandez, who entered the tournament ranked 73rd in the world, and is now ranked 27th, defeated world No. 3 Naomi Osaka, three-time grand slam winner Angelique Kerber, world No. 5 Elina Svitolina and world No. 2 Aryna Sabalenka to reach the final.

On the men’s side, 21-year-old fellow Montreal native Felix Auger-Aliassime had many tennis experts and pundits calling him the future of the game.

Auger-Aliassime was the first Canadian male to reach the last four at the US Open in the tournament’s history (since 1881) and was the youngest men’s singles semi-finalist in New York since 20-year-old Juan Martin del Potro won the title in 2009.

“I’m happy with the level I’ve been playing at times, with the results I’ve had,” Auger-Aliassime said in his post-match press conference. “It’s a positive week. As much as I would have wanted to win today, I didn’t. Now I need to accept the reality, which is I lost. I can do better, and for sure I will. In the end, things are moving in the right direction.

The whole season I feel like I was playing well, not always getting quite the results I wanted to, but kept believing that I was playing good tennis, kept pushing. Now I feel like I’m in the position that I wanted to be at the start of the year. I need to keep pushing in the right direction, so I go a little bit higher.”

Auger-Aliassime, who is now ranked a career-high 11th in the world, lost in the semi-finals to eventual champion Danil Medvedev, who denied world No. 1 Novak Djokovic a calendar year Grand Slam.

Meantime, lost in the Fernandez-Felix hype was another Canadian in Gabriela Dabrowski who reached the women’s double’s semi-final with her Brazilian partner Luisa Stefani.

Stefani unfortunately suffered a serious leg injury in the semi’s, with the first set tied 6-6, as the pair was forced to retire.

Still, it was another sign that Canadian tennis had and has arrived. And oh yeah, we didn’t evem mention former US Open Women’s Champion Bianca Andreescu or Denis Shapovalov in this story.

The future of Canadian tennis is certainly bright, as the world found out over the course of fourteen days in the Big Apple.