Canadians Sinking In a Quagmire of Debt 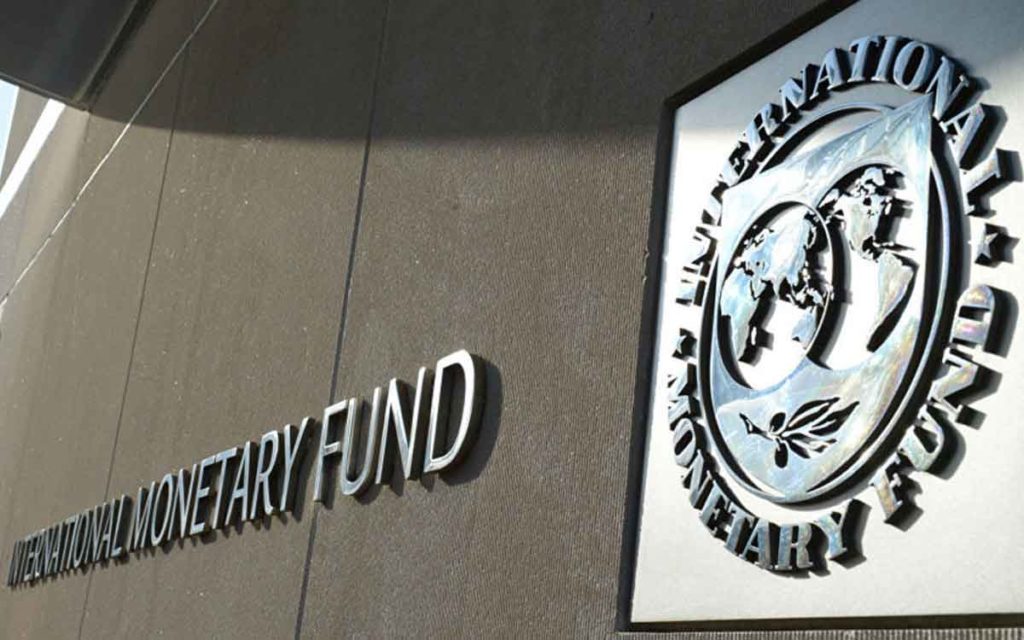 The International Monetary Fund recently reported that Canada’s federal government spending is now at the highest level in Canadian history.

Delivering continuous deficit budgets is like spinning your wheels in mud; it’s inevitable that you will eventually get stuck. That common sense is beginning to creep into the conversations about the federal Liberal deficit spending as more Canadians are starting to appreciate what it means to be sinking in a quagmire of debt.

In his fiscal update, the Finance Minister matter-of-factly stated that the Liberal Government is planning five more years of double-digit deficits. He told Canadians the federal debt should reach $713 billion at the end of the current fiscal year and grow to $810 billion by 2024-2025. He made no mention of a balanced budget in the Liberals’ future fiscal plan.

This is noteworthy given the International Monetary Fund (IMF) recently reported that Canada’s federal government spending is now at the highest level in Canadian history. The federal Liberals, under the watch of Bill Morneau, are outspending all past federal governments, including those governments that had to respond to world wars and global recession crises. According to the IMF, spending by all levels of government in Canada accounts for more than 40 per cent of the country’s economy. This rate is well above what research indicates is the optimal size of government at 26-30 per cent of GDP. If unbridled, this government spending will jeopardize both Canada’s economic growth and our social wellbeing.

The Fraser Institute is an organization that has been consistent in its message stating that continuous deficit spending by our governments is unsustainable. In a number of fiscal reports through this past year, the Institute demonstrates that budget deficits and increasing debt have become serious fiscal challenges – if not the greatest challenge – facing the federal and many provincial governments today. Today, combined federal and provincial net debt is expected to equal 64.3% of the Canadian economy or $39,483 for every Canadian. The growing concern is the interest payments that must be paid on this debt. Money spent on interest means there will be less money available for government programs such as health care, education, and social services.

The HEC Montreal’s Centre for Productivity and Prosperity issued a report underlining that recurring federal deficits could be risky for future generations of Canadians. This policy institute warns posting continuous deficits with no deadline to balanced budgets is a risky fiscal strategy for the federal government that may just “indebt itself indefinitely.” It underscores its potentially dire outlook for intergenerational equity is its conclusion, stating: “In addition to passing part of today’s bills on to future taxpayers, Ottawa is unduly increasing their risk exposure by accumulating deficits, to the point where tomorrow’s taxpayers might be unable to enjoy the same services if interest rates were to increase significantly or if the Canadian economy experienced a serious economic crisis.”

In the next decade the Federal Government will also be pressed to meet the financial commitments to seniors. By 2030, one in four Canadians will be aged 65 and older. Today, seniors account for 17 per cent of the country’s population and the $56 billion the federal government spends on seniors’ benefits make up the single largest expense of the federal government’s budget. That line item will rise to $99 billion as “the grey tsunami” washes over Canada. In a recent report, Royal Bank of Canada warns of the consequences related to the rising costs for elderly benefits over the next ten years: “The financial demands of an older population will make it harder for governments to fund key growth priorities like education and skills development, let alone the vote-getting niche initiatives they often advance at election time.”

In a rather bleak end-of-year assessment of the country’s fiscal state of affairs, Financial Post columnist Diane Francis asks, “Who’s going to look after Canada’s economic wellbeing for the next five years?” Francis sees a troubling horizon, “Canada slips and there’s nobody to catch it, not Parliament or other levels of government. The Liberals spent five years variously pandering to environmental, regional or anti-capitalist interests… The country’s governance, like a 100-car pile-up, is a tangled mess that is transiting out of the free enterprise system every year.”

Still, when presenting his fiscal update last month, Finance Minister Bill Morneau expressed no concern in forecasting continuous and indefinite deficit budgets. No concern for the growing debt. No concern for the future generations of Canadians, nor aging seniors. And yet, for many Canadians it is now clearer that the Liberals’ cavalier approach to government deficit financing has become of great concern.