Canadians will get to vote on the carbon tax – Part 2 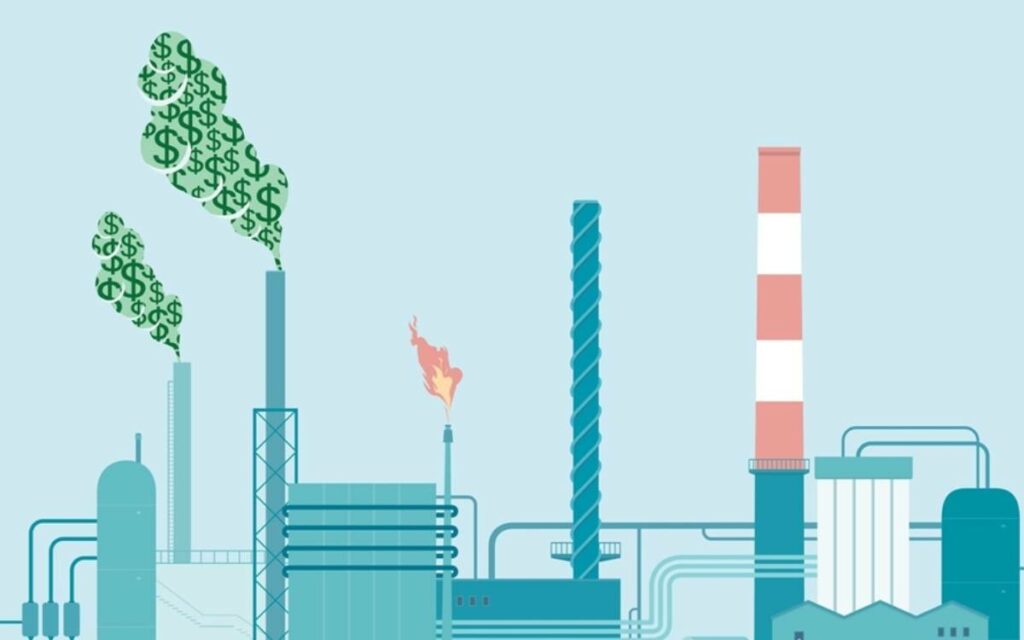 Prime Minister Justin Trudeau explains the carbon tax thus: “The principle is straightforward: a carbon price establishes how much businesses and households need to pay for their pollution. The higher the price, the greater the incentive to pollute less, conserve energy and invest in low-carbon solutions.”

Since the Trudeau government introduced its carbon tax, Canada has repeatedly failed to meet its carbon emissions targets.

The rationale for raising the tax is to cause greater economic pain so that Canadians will pollute less and the country will meet its emission targets. The political spin is “Canadians must pay their share to save the world.”

Yet, here are five uncomfortable truths about the carbon tax that suggests this punitive taxing approach is not only a policy failure that has zero percent chance of making any real difference with lowering emissions in Canada or around the world, but that it is an unfair tax that disadvantages both lower income Canadians and our country’s economy.

Even with the schedule of carbon tax increases, it is questionable whether the country’s emissions will marginally decrease, let alone meet our future targets. This is one reason why Environment Minister Jonathan Wilkinson has stated the country must set more aggressive targets over the decade, presumably imposing an even more aggressive schedule of tax increases. It is also why the federal government is considering the introduction of a carbon-offset system that will allow Canadian industries to pay for maintaining their emissions levels. In both cases, our taxes will increase, while the country’s carbon emissions will not decrease in any meaningful way.

Our country ranks tenth on the list of global polluters, but it is a small fraction of the world’s greatest emitters. Some 53 per cent of the world’s emissions come from four sources: China 27.2 per cent, U.S. 14.6 per cent, India 6.8 per cent, and Russia 4.7 per cent. At today’s measurements, China emits in 20 days the carbon emissions Canadians pollute in an entire year. The country may have made headlines signing onto the U.N.’s emissions program, but the Chinese government doesn’t plan to begin reducing emissions for another two decades.

In theory, as explained by Trudeau, the punitive nature of continuously increasing carbon taxes will move Canadian individuals and businesses to change their behaviour and pollute less. But how is that to work if half of Canadians do not feel the pain of the turning of the screw? What are the consequences for those industries being taxed in the various parts of the country where the tax regime is not evenly applied and administered?

While, an Environment Canada report concluded that the government is not fully rebating Canadians the tax dollars it collected with the carbon tax. In 2019, the government collected $2.6 billion in carbon taxes from Canadians and rebated only $2.2 billion to households, small and medium-sized businesses, and public institutions. Ontario residents were shortchanged almost $400 million. Some 40 per cent of Ontario households pay more in carbon taxes than they get back in rebates.

Former Liberal MP Dan McTeague, and now the outspoken head of the group Canadians For Affordable Energy, believes that “politicians who care about the issue of affordable energy can, and should, make the case against carbon taxes.” McTeague states the punitive tax regime “requires a pushback against the many people who insult everyday Canadians who are sick and tired of watching their taxes go up.”

In the upcoming federal election, the Trudeau Liberals will want to frame the tax as the responsible way for Canadians to do their part for global climate change. The Conservatives will want to talk about the ineffectiveness of the tax regime, promising to relay how Canadians can meet their international obligations to reduce emissions without a carbon tax. Quite apart from this political debate is the reality of what the carbon tax is costing the country as it places an increasingly difficult burden on the backs of Canadians. These issues will be debated – come the next federal election, Canadians will ultimately get to vote on the carbon tax.