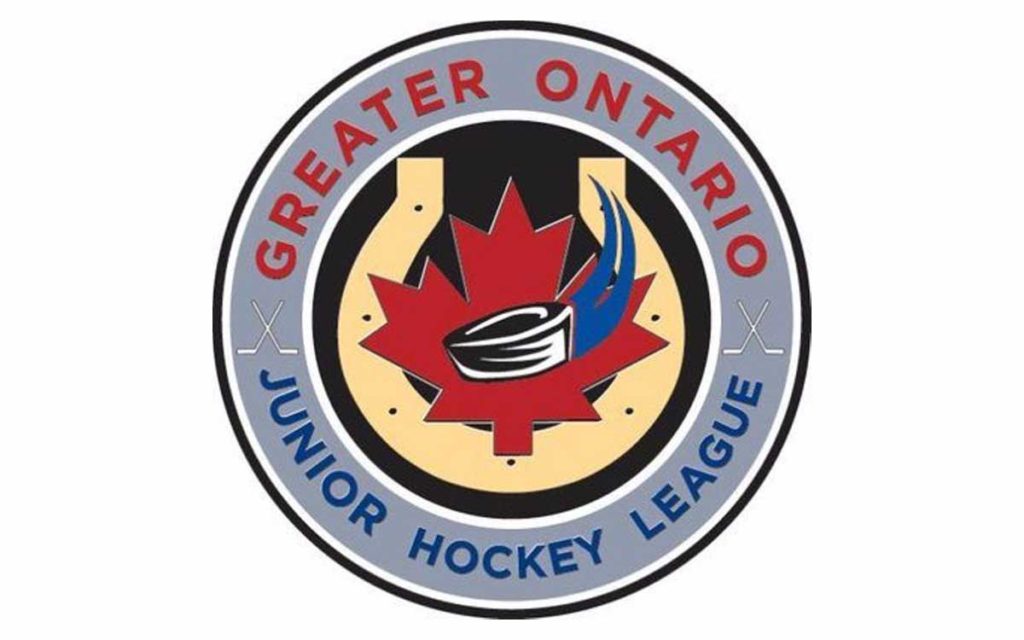 As the Greater Ontario Junior Hockey League (GOJHL) season approaches the midway mark, it’s become quite clear that the Golden Horseshoe Conference could come down to two local teams.

Both the Niagara Falls Canucks and St. Catharines Falcons are beginning to separate from the rest of the pack in the eight-team division.

Niagara Falls features the league’s points leader in Ben Evans, with 46. The Thorold native played last season with the Wellington Dukes of the Ontario Junior Hockey League (OJHL) and before that was a member of the Ottawa 67’s in the OHL.

The Canucks Dillon Hill, a Niagara Falls native, leads all defensemen in scoring with 38 points.

In goal, the top two statistically sound netminders in the Golden Horseshoe hail from, you guessed it, Niagara Falls and St. Catharines.

Zach Moore of the Canucks sports the top save percentage at .930, while the Falcons Jack McGovern is tops in goals against average with a 2.11.

McGovern has yet to lose in regulation time this season.

Elsewhere across the Golden Horseshoe Conference, the Pelham Panthers may be the surprise of the 2018-19 season. The team currently sits in third with a very respectable (13-8-1) record, and 27 points.

The Hamilton Kilty B’s (formerly the Ancaster Avalanche) – and one of two non-Niagara based teams in the Golden Horseshoe – are sitting in fourth with 26 points.

Niagara Falls has scored 29 more goals than any other local junior B team, while St. Catharines has allowed the fewest at 46.

Twenty-five teams, and three conferences, make up the GOJHL. The Listowel Cyclones lead the Midwestern Conference with a (15-3-2) record. The Cyclones, the reigning Sutherland Cup (Ontario Junior B) Champions, are coached by former Niagara IceDogs assistant coach Jason Brooks.

The London Nationals at (17-2-1) lead the Western Conference with 35 points.

St. Catharines (2012) was the last local team to win the Sutherland Cup. In fact, only one other local team has been crowned Ontario Junior B Champions since the turn of the millennium – the 2005 Thorold Blackhawks.

So if you enjoy local rivalries, including the Battle of Burleigh Hill (St. Catharines and Thorold) or the Battle of Highway 140 (Welland and Port Colborne) and good quality hockey, the GOJHL might be for you. Teams play every night of the week. Check out gojhl.ca for more information.

And in case you missed the Niagara Independent’s feature earlier this year, three former NHL players coach local junior B hockey teams. Frank Pietrangelo is the bench boss in Niagara Falls, Ethan Moreau is in charge in Fort Erie, while Keith Osborne leads the Canadians in Welland.