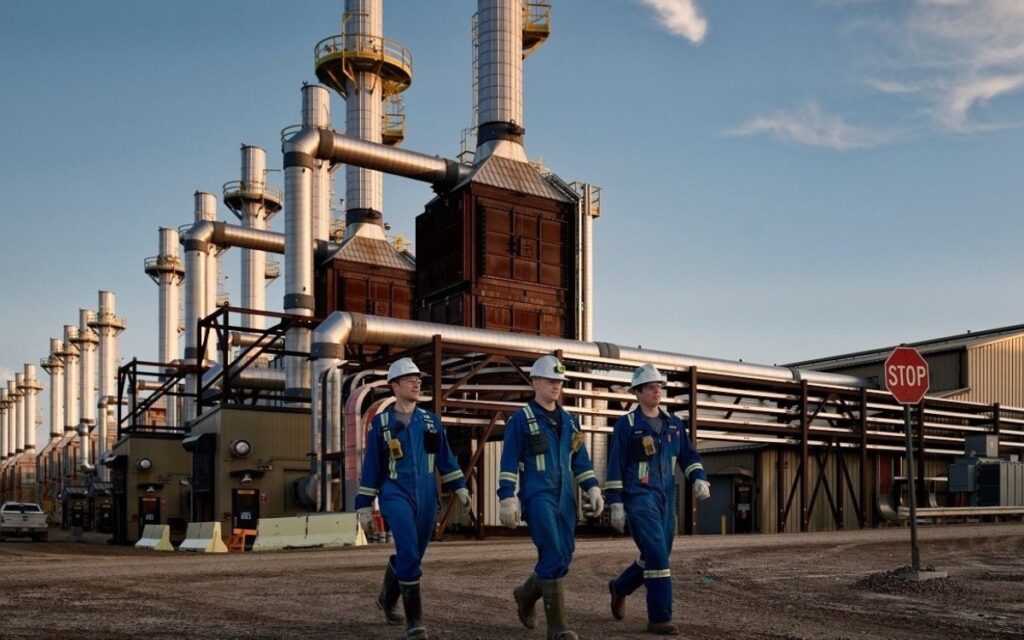 Canada’s strategy to single out greenhouse gas emissions from the oil and gas industry could make it harder to meet overall reduction targets, according to two leading energy analysts.

Neither of Ottawa’s two proposed policies to cap and reduce oil and gas emissions would allow carbon market trading with other industries. That’s a problem, says Jackie Forrest, executive director of the ARC Energy Research Institute.

“Basically, these policies are creating a higher price of carbon for a molecule of CO2 that comes from the oil and gas sector than other sectors in the Canadian economy. And fundamentally that just isn’t that efficient. Canada would meet its goals more quickly if we could actually pick the cheapest emissions reductions, and this policy is going the other way.”

The plan, which would require about 42 per cent reduction in oil and gas emissions by 2030, “seems a little out of touch with the world today” given the growing global energy crisis following Russia’s invasion of Ukraine, she said.

“We have politicians promising things like increasing the amount of oil that would come from Canada, talking about east coast LNG and growing the oil and gas sector.

“If you think [the cap] ultimately will end in reductions in production, because these emissions goals are not possible in the timeframes given, then that’s really counter to what the world needs right now.”

Emissions also increased in other sectors

Forrest questions why Canada needs a unique policy for this one sector rather than a national system.

“The document argues that oil and gas emissions have increased and therefore it requires this policy. However, there’s been increases in other sectors as well.”

In 2020, oil and gas accounted for 27 per cent of Canada’s total emissions, compared to 13 per cent for buildings, 10 per cent for agriculture, and 24 per cent for transportation.

“Transportation has been flat, but 2020, which is the baseline year they’re using, was a bit of a low year. I expect transportation is going to be up quite a bit this year. So why aren’t we putting unique policies for buildings and transportation?” Forrest said.

“For example, we already pay a [carbon] price at the pump when we fill with gasoline or diesel into our cars. Maybe we should put a limit on how many kilometers each family is allowed to drive in Canada. And once they’re done their allocation for the year, they can’t drive anymore, or they need to buy it from somebody else. That would be the exact same thing that’s being proposed here.”

Economy-wide dependency on oil and gas

“You should have the ability to trade across the economy, given the co-dependencies, otherwise you’re going to create major problems in terms of supply and demand of credits and actually achieving the goal of reducing the emissions.”

‘Give it time’ to let other policies work

“We thought that was enough,” she said.

The cap isn’t necessarily needed because of these policies and others such as Ottawa’s investment tax credit for carbon capture, utilization and storage (CCUS) projects, Tertzakian said.

These are large-scale facilities that have long timelines. It is highly unlikely that a company will be able to get a new CCUS project permitted, built and reducing emissions by 2030, he said.

“You probably won’t see results of spending that starts today and the next few years until 2035 or even 2040,” he said.

“The investment tax credit is very generous. Wait for it to work. And if you see that it’s not working, and there’s no movement in terms of capital spending, even by the next couple of years, then fine, let’s talk about policies that will help to encourage and ultimately ensure that we achieve the goals by 2050.”

The federal government is accepting responses to the emissions cap discussion document until Sept. 30, 2022 to planpetrolieretgazier-oilandgasplan@ec.gc.ca.

This article was originally published on the Canadian Energy Centre website on Sept. 6, 2022. Reprinted here with permission.