Case rates continue to rise in Niagara, plus another anti-lockdown rally 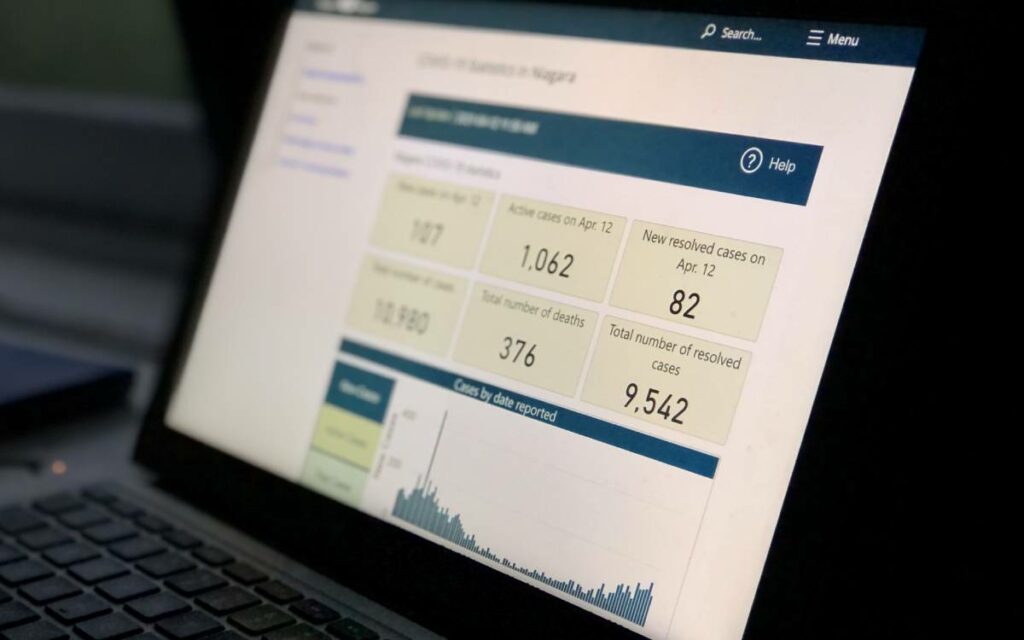 Monday, April 19 saw an active daily total case count of 1,739. This represents the largest number of current active cases for any one day since the post-Christmas holidays. The January 16 count of 1,286 active cases was the previous peak.

St. Catharines, which played host to an anti-lockdown rally 10 days ago, led the pack with 460 active cases.

Welland has experienced serious outbreaks in the last few weeks. The city was close behind St. Catharines with 382 active cases. Niagara Falls had 261, while Thorold had 106 active cases.

Niagara Region Public Health released a statement that said, “Hey Niagara we’re seeing an increase in new cases related to private gatherings. From young adults with friends, to families arranging playdates, to gatherings with extended family members and friends. Just because you know someone doesn’t reduce the risk of transmitting COVID-19. It most often spreads amongst people who know each other, not amongst strangers in public.”

Due to the availability of the AstraZeneca vaccine to everyone over the age of 55 – disseminated widely by pharmacies in Niagara, and through special programs to vaccinate school-based employees – an increasing percentage of Niagara residents in younger age categories have received their first doses of vaccine. This includes 11 per cent of 20- to 39-year-olds, 19 per cent of 40- to 59-year-olds, and 34 per cent of 60- to 69-year-olds.

The province just announced that the AstraZeneca vaccine will now be made available to everyone over the age of 40. This vaccine is now plentiful in Ontario due to consumer hesitancy stemming from overblown negative publicity.

While several hundred were in attendance, the more recent rally was far less populated than its predecessor. People’s Party of Canada leader Maxime Bernier was in attendance and urged the crowd to fight in a “freedom revolution.”

“Fight for the freedom of western civilization,” said Bernier.

Charges are allegedly pending for some of those who were in attendance. 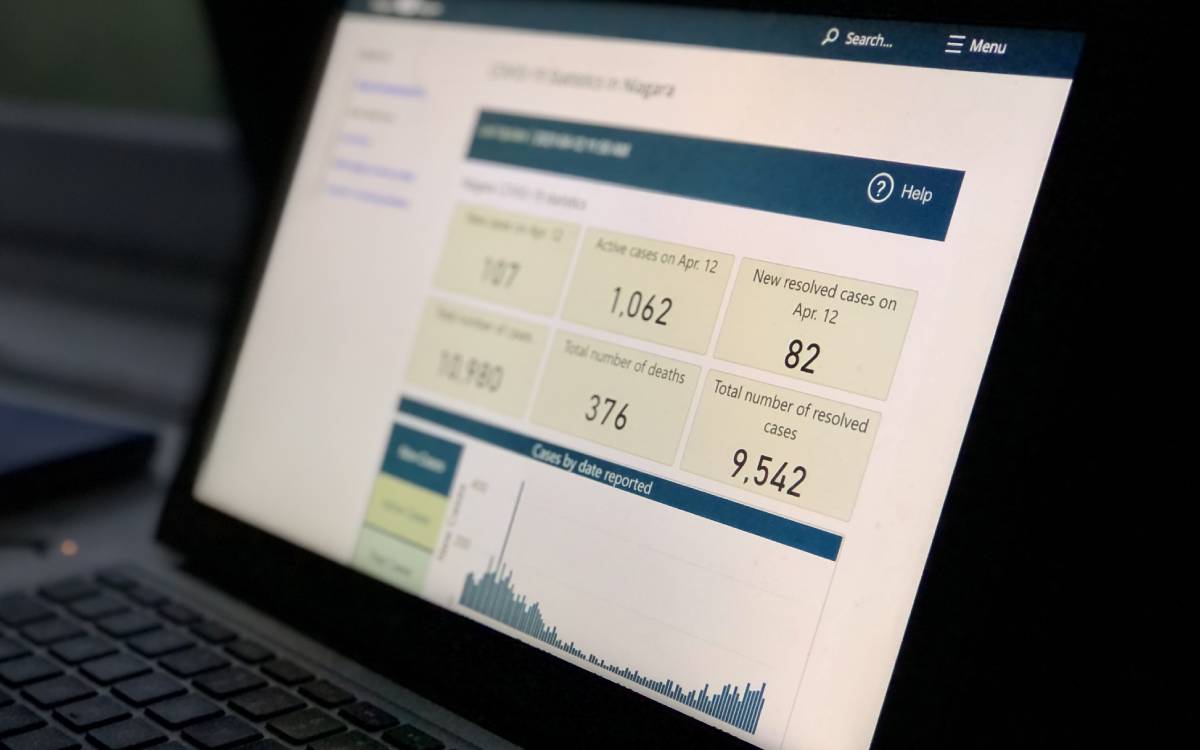