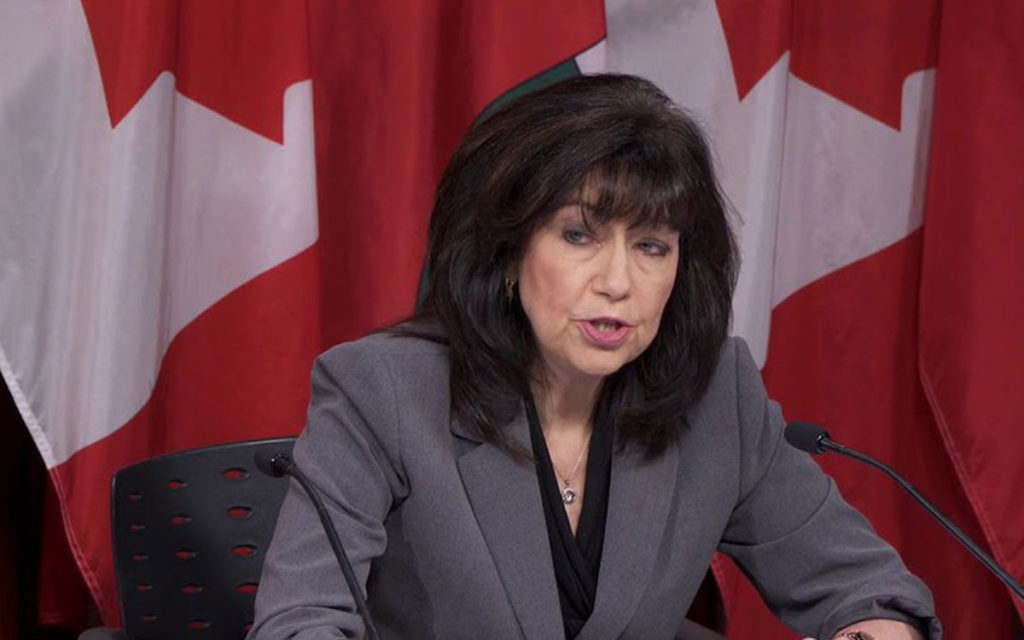 Just when you thought it couldn’t get any worse, Ontario’s intrepid Auditor-General, Bonnie Lysyk, once again informs us of the extent to which the Kathleen Wynne government is misleading Ontarians about the state of the province’s finances.  Earlier this week, Ms. Lysyk reported that the government’s most recent financials as presented in the budget were “not reasonable” – auditor lingo for wrong – as they low-balled Ontario’s deficit and expense estimates by billions of dollars.  In fact, she deemed the government to have “dramatically” understated their reported projected deficits.  Instead of the government’s claim of deficits around $6.7 billion annually over the next three years, Lysyk expects them to be almost double that, at just under $12 billion in 2018-19 increasing to $12.5 billion in 2020-21. Needless to say, Lysyk’s credibility on this far outstrips that of the Liberal government, which has done nothing but misrepresent the finances of the province for many years.

Kathleen Wynne, never at a loss for a glib response when she is presented with shocking facts that contradict her version of events, stated that the A-G’s report was merely a difference of opinion among accountants.  If that were true, I guess the Titantic was a minor boating incident.

Lysyk’s most recent criticism hinges on two major factors. One, which I outlined in a previous column, pertains to the reality that the Liberals moved several billions of dollars of borrowing “off-book”, or off of the government’s balance sheet, and recorded it as borrowing by Ontario Power Generation to finance the so-called Fair Hydro Plan. This happened purely for political reasons as it became clear to Wynne that her abject mismanagement of Ontario’s hydro system and the resulting sharp increase in hydro costs to Ontarians had become a serious political liability.  Moving these billions off the government’s balance sheet permitted their dishonest claim that the books were actually balanced in the 2017-18 fiscal year, when they were not.

The second bit of financial sleight-of-hand involved a couple of public sector employee pension funds, The Ontario Teachers’ Pension Plan and the Ontario Public Service Employees’ Union pension plan.  Lysyk states that the government improperly included some funds that belonged to these pension plans as government assets, when pension plans are of course intended to fund pensions and not be dipped into by governments for other purposes.

What is also clear about all of this complex financial finagling on the government’s part are their extensive efforts to hide what they were up to from the Auditor-General, and therefore from Ontario taxpayers.  Ontarians are fortunate to have such a dogged and talented advocate in Bonnie Lysyk, who has never shrunk from taking on this government despite the abuse regularly heaped on her by Premier Wynne and many Liberal Ministers.

Weeks away from the Ontario election, polls show that the Liberals remain in the basement of public opinion with support hovering just below 20 per cent.  With all of the disgraceful dishonesty, abuse of taxpayer dollars, costly pandering to government unions, multiple cover-ups  and other appalling behavior from the Wynne Liberals, it is remarkable that they have any support at all.

By Catherine Swift Time To Read: 2 min
National No, Macaulay Culkin, this is the Most 90s Photo Ev…
Local Niagara Falls Hotel Tax Put to Rest