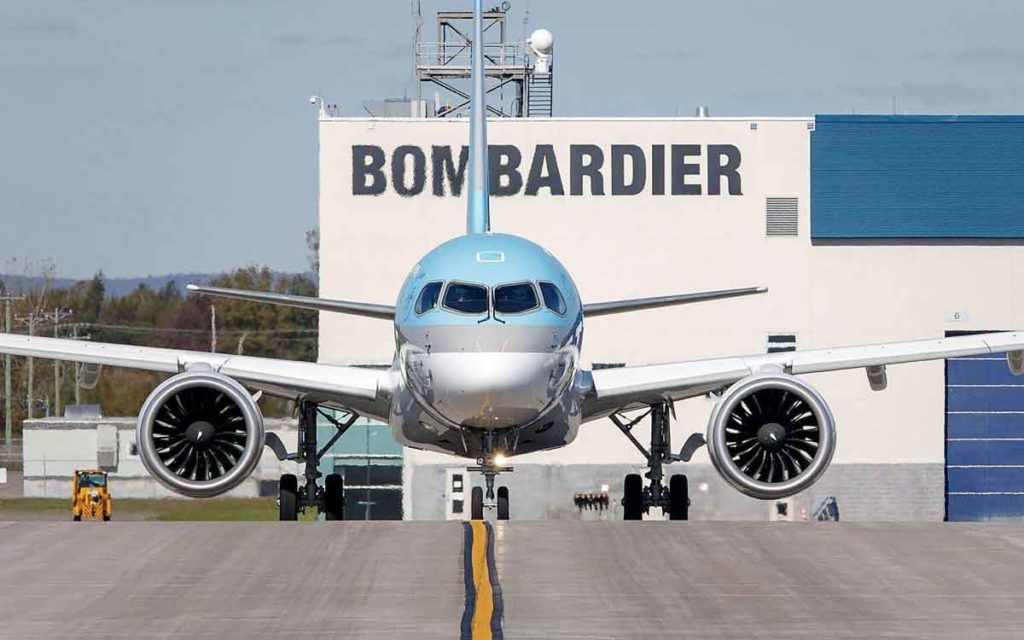 Bombardier announced it is selling off its commercial aircraft business.

It has been a good couple of weeks for Bombardier.

That might sound strange, given that last week the company announced it was selling off its commercial aircraft business and this week it did the same with its troubled train division, both with a view to focusing its efforts on its private jet unit. But it’s also a clear sign the company is finally behaving like — gasp! — a normal business and doing a normal business thing: realizing parts of its operation are not very profitable and selling them off to focus on what is.

Not everyone is happy about this. In the Financial Post, columnist Kevin Carmichael lamented the fall of one of Canada’s “great enterprises,” noting that whatever Bombardier’s ultimate fate may be, “at least it tried to win.”

That’s an important observation: too often in Canada, failure in business is viewed as beyond the pale, when it really shouldn’t be. Not every business can or should succeed every time. As any successful entrepreneur will tell you, failure teaches invaluable lessons that are often prerequisites for long-term success. Carmichael is absolutely right when he says Canada could use more businesses and entrepreneurs that dream big and take risks, and that we’d all be better off if they did.

The problem, though, is that this pox-on-failure sentiment is not the reason many Canadians hold Bombardier in such great contempt. Bombardier’s story is not a tale of the plucky ramshackle outfit that risked its own neck only to come up achingly short. Joseph-Armand Bombardier, who founded the company in 1942, was certainly a great Canadian inventor and entrepreneur. But in recent decades the company that bears his name has followed the business model of using its outsized political clout to pressure countless governments into risking everyone else’s necks on its behalf. That’s not the same thing as a business taking heroic risks. Gambling with other people’s money is never the same as gambling with your own.

Carmichael points to the endless “investments” (alternate word: subsidies) the company has enjoyed and wonders whether there has been a net benefit to Canadians. But he doesn’t consider the possible alternative uses of that money: whether left in the pockets of taxpayers or used as capital diverted by countless other industries and businesses or, for that matter, spent by governments on the public services that are the proper purview of governments. It’s a good bet Canadians would have been better served had successive governments not anointed passenger aircraft as uniquely special and deserving, to be coddled and rescued time and again, while most other industries have not been singled out for special favour.

Nor, as Carmichael asserts, did Bombardier’s continued existence organically support a broader economic “ecosystem” via its oft-claimed “spinoff effects.” The reality is that Canadian taxpayers have subsidized the entire ecosystem: with grants and “loans” for Bombardier-led consortiums to do research and development, taxpayer-backed loans for buyers of their planes through Export Development Canada and subsidies to Bombardier’s supply chain.

The central problem Carmichael identifies — that Canadian businesses aren’t taking enough risks — is made worse, not better, by all the subsidies on offer from our governments. The subliminal message to businesses is that it is normal for taxpayers to underwrite their risks and that someone else should be left holding the bag if things go sideways. When dealt a bad hand, a normal company might have to fold and walk away from the table. There’s no shame in that, as I’m sure Carmichael would agree. Instead, Canadian governments kept popping up to stake Bombardier to taxpayers’ money, backing its bluffs. Is this really the type of risk we want more of?

Carmichael concludes by arguing that “the economy would be better off if more firms were willing to live large, just as Bombardier did.” He’s half right. Canadians would be better off if more of our businesses were willing to take risks — with their own money. But we’d be infinitely worse off if they did it like Bombardier: by demanding as a matter of course that taxpayers shield them forever from any unpleasant consequences.

By making the moves it is now making, Bombardier is poised to become a viable company that actually bears its own risks. That’s something to be celebrated, not lamented. 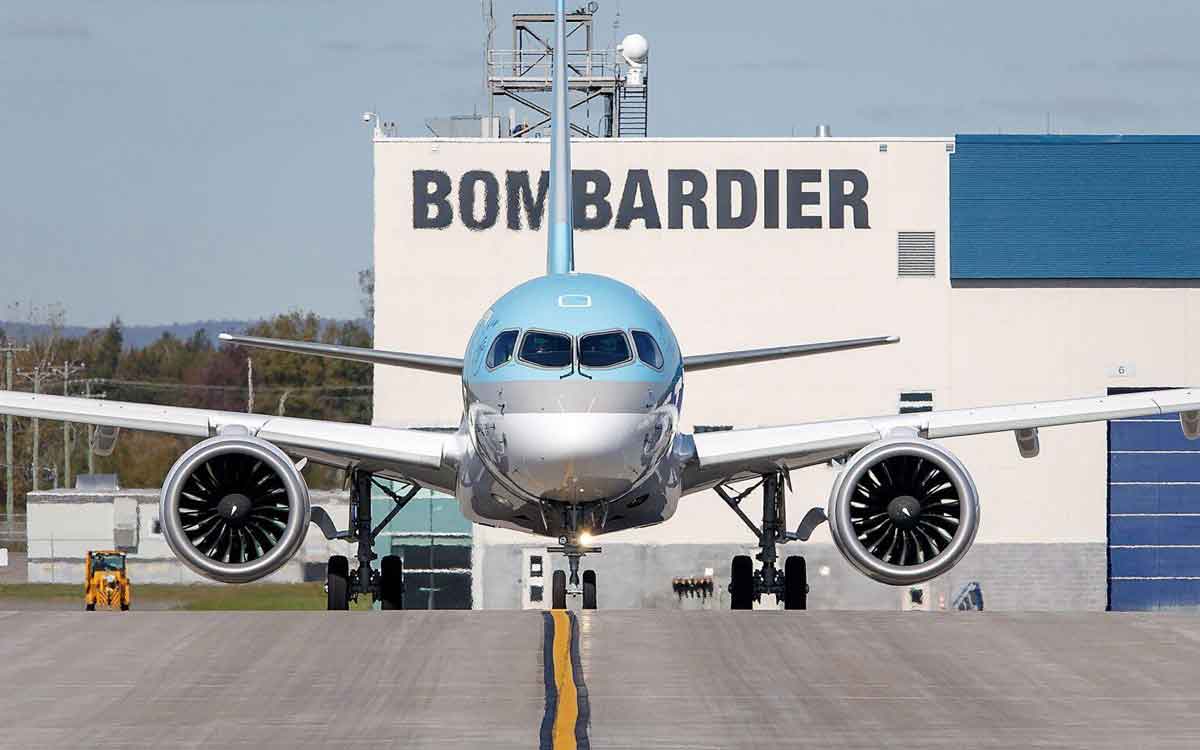