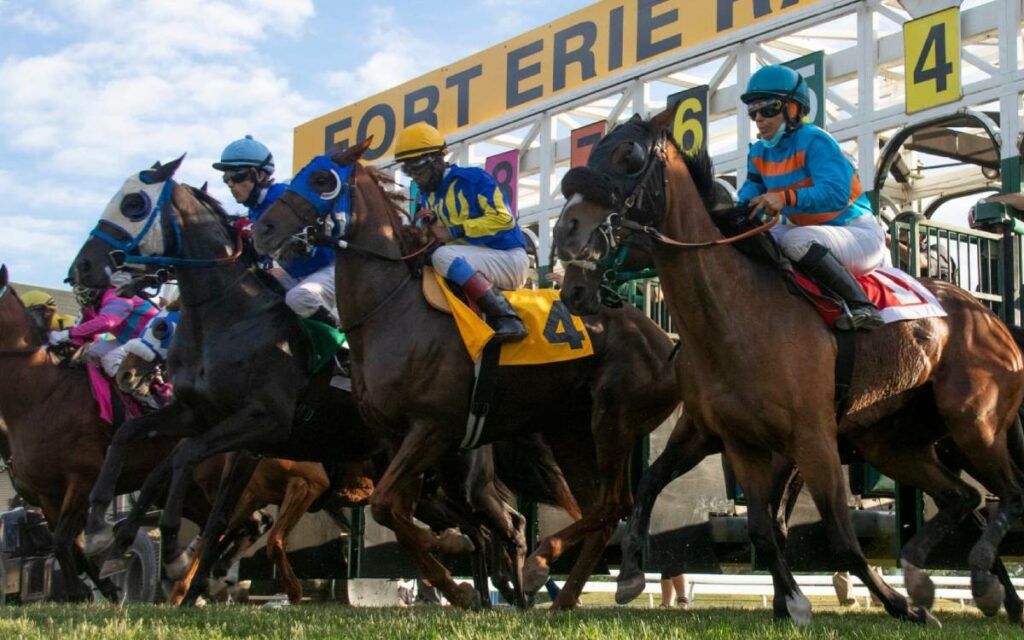 There’s not too many people, places or things in Niagara that can say they’re celebrating 125 years.

The historic horse racing track opens its doors for the 2022 campaign Tuesday with a first call to the post at 4 pm. Opening Day will feature a 10-race card.

“Primarily Monday and Tuesday racing this season, which kicks off this (afternoon),” said Manager of Marketing and Corporate Communications at the track Antonietta Culic.

“We have our twilight racing back on Tuesdays, so that starts at 4:05 pm, and then one o’clock on Mondays.”

The track will also feature a few Sunday cards which includes Father’s Day in June, Weiner Dog races in July and Basset Hound races in August.

“People love those days. It’s a good family fun event, and it’s great to have people come out to those non-wagering events,” Culic said.

The Prince of Wales Stakes, the second jewel of Canada’s Triple Crown of Thoroughbred Racing, in September is always the hi-lite race of the season at Fort Erie.

“That’s Tuesday September 13, with a one o’clock post-time. It is our signature event, and a really important event in terms of racing history in Canada. It’s great that fans will be back in the stands this summer,” added Culic.

“Doug is young, he’s twenty-six. He’s kind of one of those born and raised in horse racing type of people,” Culic explained. “His dad is a trainer, and worked in his barn growing up.

He’s done a handicapping journal at Woodbine (Race Track), and some guest announcing at different tracks across North America, but this is actually his first full-time gig. We’re excited to have someone new and grow his talents here.”

$30,000 – GUARANTEED
For Fillies and Mares, 3-Year-Olds and upwards
5 Furlongs
Nominations

After the races: Free concert at the track side Tiki Bar featuring local, Niagara based, band Jonesy.