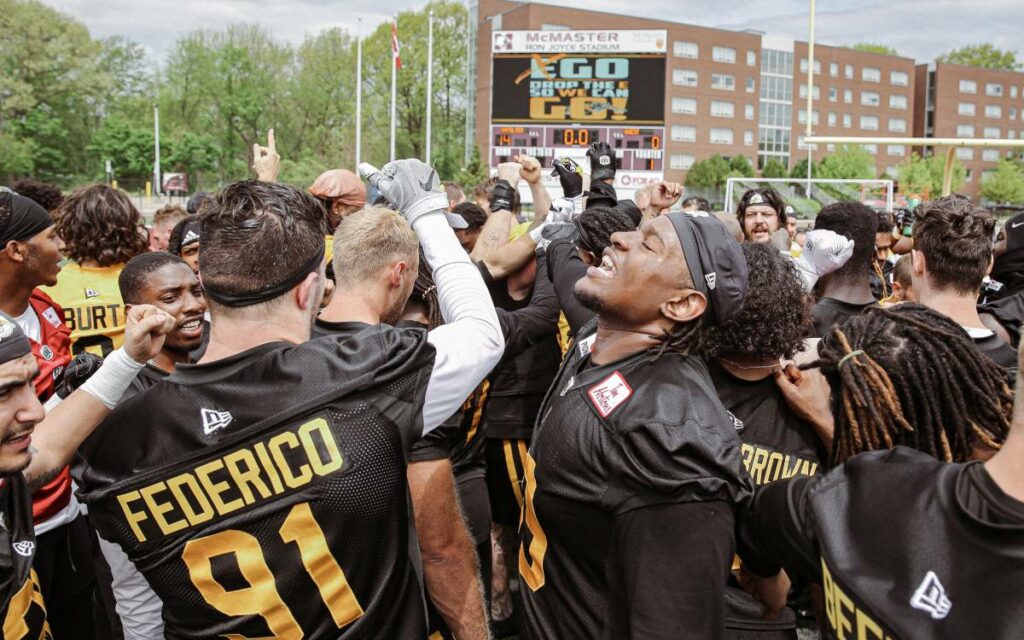 The Canadian Football League (CFL) off-season was definitely a turbulent one.

Many wondered if the league would be able to kick off its season on time as contract, labour and collective bargaining agreements took up most of the conversation.

Despite all that, owners and players finally came to an agreement as the Calgary Stampeders welcomed the Montreal Alouettes on Thursday night to officially open the CFL season.

The Winnipeg Blue Bombers are the two-time defending Grey Cup Champions, but the two teams many follow here locally in the Niagara Region are the Hamilton Tiger-Cats and Toronto Argonauts.

And while many question the viability of the Argos staying and succeeding in Ontario’s capital long-term, there’s no doubt the Ti-Cats are here to stay.

The now 24-year-old Federico is a graduate of Saint Michael Catholic High School, and his journey is one we can all appreciate, and perhaps lead even non-Hamilton fans to cheer or root for.

“It all started back when I was in grade 6,” explained Federico, who was named to the Tiger-Cats practice roster earlier this week.

“I was playing in the Niagara Minor Football Association.

From there, I went to St. Mikes. After finishing my time at St. Mikes, I didn’t have the marks to go to university right away so I had to go to Niagara College to upgrade.

I then went to Queen’s (University) for four years, and then had an amazing opportunity with the Hamilton Tiger-Cats.”

Federico has the right attitude and knows what it will take to crack the Tabbies main roster.

But I knew deep down that I had the work ethic and I had the capabilities to play at the next level, and I kept working until that dream became a reality for myself.”

So, whether you’re a fan of the Hamilton Tiger-Cats or not, Anthony Federico is a player you should continue to follow.

The Ti-Cats home opener is next Saturday, June 18 against Calgary.