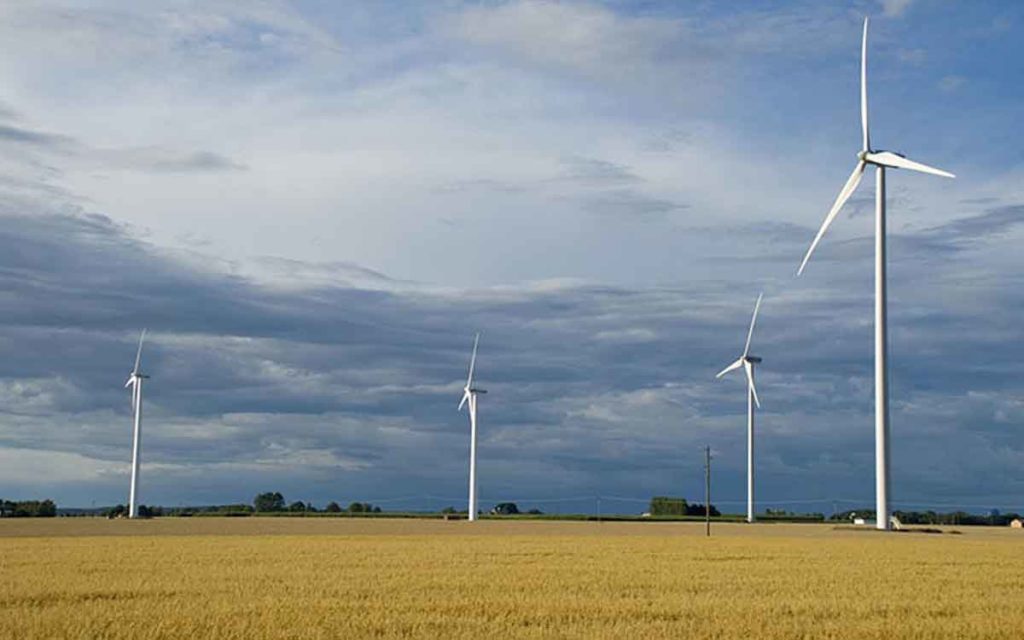 From 2008 to 2015 Ontarians paid $37 billion more than the market price for electricity according to Auditor General Bonnie Lysyk.

The Globe and Mail reported at the time, “Ms. Lysyk said Ontario pays more for green power than other jurisdictions. Compared to U.S. prices, the cost of wind power in Ontario is double and solar power is more than triple.”

The reason is the primary designation to renewable energy – solar and wind power. The way electricity markets work in other jurisdictions is the less expensive energy – hydro, nuclear, natural gas – come on line before the more expensive – solar and wind.

The Ontario government thinking it could torque the market and incentivise companies – like South Korean giant CS Wind to build turbines to create an industry – by paying for the most expensive first. So if you got a feed-in-tariff or “FIT” contract you got paid before anyone else and they jacked up the prices to make having the contracts more desirous and lucrative.

In March CS Wind stopped building turbines in Windsor. The reason, Queen’s park cancelled all government contracts to build more. So it didn’t create a new industry as desired, it created a new government subsidy.

So if you read this in the light of the AG report in 2015, it would seem the Liberal governments of Dalton McGuinty and Kathleen Wynne used the electricity bills we pay to artificially build an industry for which there is no actual market for.

If there were a market for this industry then CS Wind would still be building turbines because renewable wind and solar power would be a sustainable industry. No, without subsidies – massive ones taken from every energy consumer in the province – wind and solar doesn’t survive.

Despite this, headlines last month attacked the Ford Government for costing Ontario a whopping $231 million by tearing up green energy agreements. The very same agreements that were two and three times more expensive than the same programs in the United States.

So Minister of Energy, Mines, Northern Development and Indigenous Affairs Greg Rickford gets attacked for costing Ontarians a whopping 0.6 per cent what his predecessors cost.

All of this makes me wonder a few things about communications, specifically the kind that is done at Queen’s Park.

First, do people forget the mess that was created through the Green Energy Act forcing unwanted projects onto communities, driving up energy costs contributing to skyrocketing prices and the loss of manufacturing jobs in Ontario?

Second, why in the world doesn’t the Ford government have communication’s people and cabinet ministers that simply repeat the AG’s past criticisms?

Honestly, you could stand in Question Period and every answer just simply read a section of an AG’s report. After all, Ms. Lysyk is an independent officer of the legislature, she has no political axe to grind, and she takes no prisoners.

Don’t believe me? Ask Jeff Yurek, Minister of the Environment, Conservation and Parks, who was taken to task this week by the AG. The latest report said that Ontario was only on pace to meet 30 per cent of its target emission reductions by 2030.

Reasons the AG gave were the cancellation of many of the taxpayer subsidized programs that included the double and triple cost green energy plan. The removal of subsidies for electric vehicles and other heavily subsidized ventures no doubt reversed some potential gains.

At the moment the plan will not meet targets and there needs to be significant changes in behaviour from both the government and Ontarians in general.

The problem is Ontario has the largest sub-sovereign debt in the world. Regardless of what side of Queen’s Park you are on the deficit inherited by the Ford government was still double-digit billions.

With 70 per cent of tax dollars going to health care and education – the later set to go on strike for more of the percentage – how do you find the money for things like, the environment?

One could say you need to take money out of the health budget to focus on the environment to avoid future ailments and health costs by deteriorating air. But try doing that.

“We pay our creditors more in just 17 days than we spend on the environment, conservation and parks in a year,” Finance Minister Rod Phillips said in his Fall Economic statement to the Legislature at Queen’s Park Nov. 6.

“If you total all the provincial budgets for environment across the country – $1.6 billion – (Ontario) pays 11-plus billion dollars more just to service our debt. How can this make sense in 2019?”

Sadly it makes sense when government doesn’t prioritize and can’t say no to all the grabbing hands. I consider myself an environmentalist and a realist, which means I know when you have a plan that is outrageously out of touch with costs – according to the AG – it will fail.

That is what is happening to the emission target program. The key to fixing it if that is your priority is get the books in order, then develop a responsible plan. Our schools, hospitals, roads and the very air we breathe depend on it. 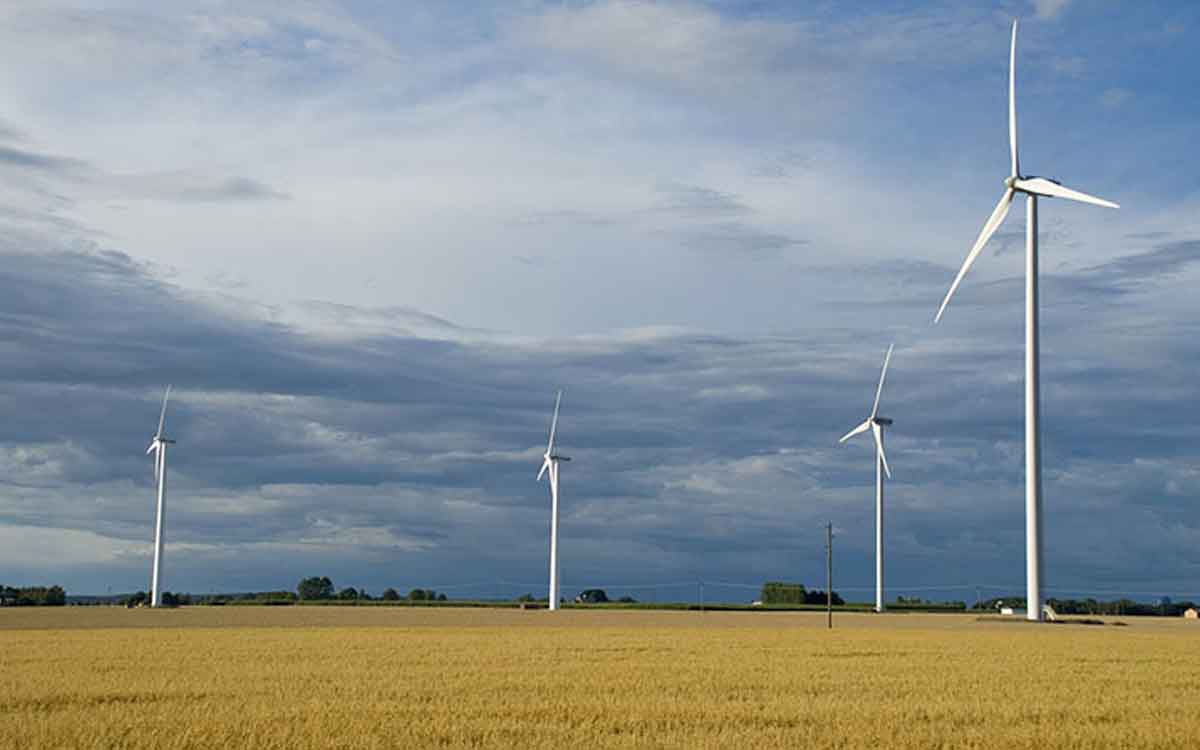