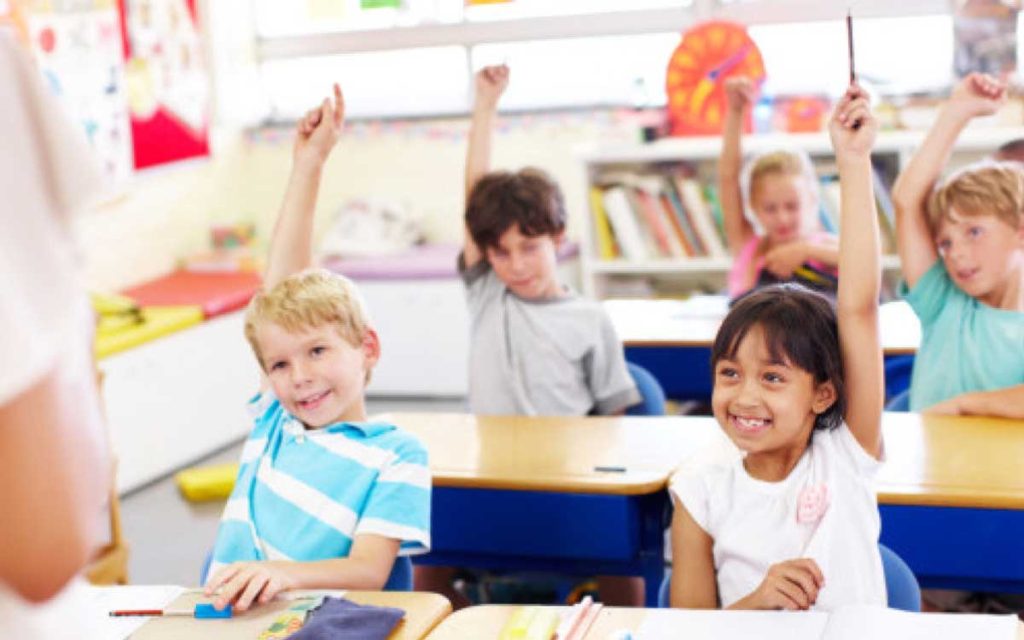 It’s not hard to see why.  We all went to school. We all have children or grandchildren, nieces or nephews who are in school. Or we have a family member who is a teacher.

Not to mention that building a good education system is one of the most important tasks a provincial government has. Done well, it accomplishes two things: it supports economic growth by giving young people the skills they need to succeed; it helps build civil society by equipping those same young people to be good citizens.

So it is no surprise that Premier Doug Ford’s administration is getting a lot of media coverage over its education reforms.  From the sex-ed curriculum to all-day kindergarten, the Premier and his Education Minister, Lisa Thompson are generating considerable controversy.

Two observations come to mind as one peruses the coverage.  First, teacher unions have not changed since the days of the first province-wide teachers’ strike under Premier Bill Davis. They continue to battle the government of the day – whether Conservative, Liberal or NDP – in the mistaken belief that they are an equal partner in the administration of the system. Despite double digit spending increases for a system that has fewer students, they think more money is the answer.  Despite test scores highlighting declines in student learning, they continue to fight province-wide testing and resist strategies to boost results.

But it is the provincial government that is accountable to parents and taxpayers for the quality, outcomes and expense of the education system.  It has the responsibility to set overall policies and standards, to decide what the curriculum should be and to determine what we should pay for it all.

Certainly, government needs the advice of front-line teachers, parents and taxpayers to make those decisions, but they are the government’s to make. The unions’ persistent antagonism frequently prevents this from happening in a productive manner.

But if unions need to recognize they don’t run the system, the government needs to recognize that parents and taxpayers need a better understanding of what its intentions truly are as it contemplates changes.

Perhaps it has been lost in the swirling headlines, but what is the government trying to accomplish.  Is it saving money?  Given the provincial deficit, that might make sense.  Is it achieving better student outcomes?  That is certainly what parents want. Is it giving parents more power and choice within the system? Is it all of these or something else?

It is an important question.  Parents, taxpayers and yes, teachers need to know what the government is trying to achieve. How else can they participate or judge if the changes are successful?

And government needs to be clear in its own mind what outcomes it wants. How else can it decide where to allocate its funds or set policies.  For example, if improved student learning is the ultimate goal, research indicates that investing in teacher quality has a better impact on how students learn than spending on all-day kindergarten or higher teacher salaries.

Controversy over education is not going away any time soon. Nor are unions likely to change their approach.  But clearly articulated government objectives will go a long ways towards achieving a positive outcome when the dust has settled. 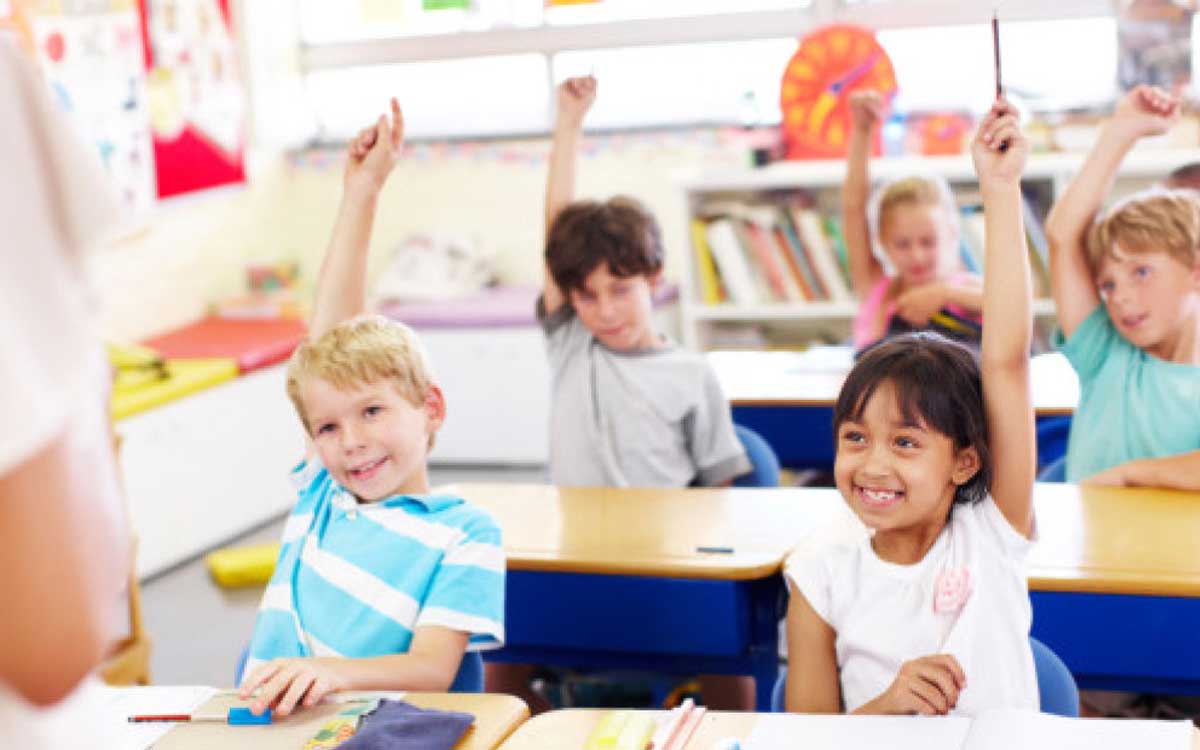