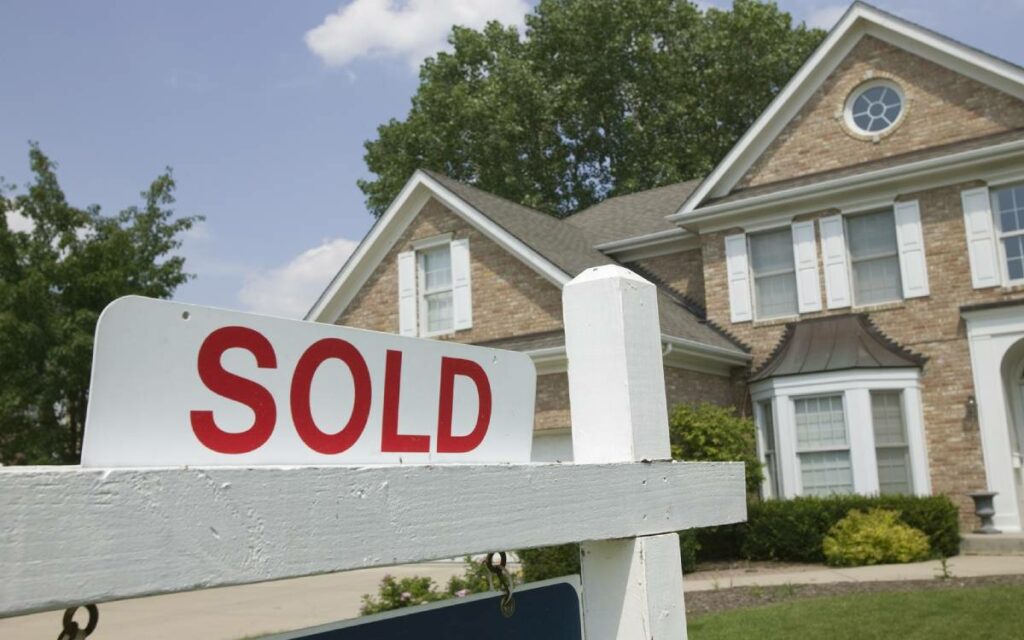 The crown corporation previously gave Generation Squeeze $250,000 to write a report that recommended targeting the “housing wealth windfalls gained by many home owners while they sleep and watch TV.”

The Canada Mortgage and Housing Corporation is pumping another $200,000 of taxpayers’ money into an organization calling for a home equity tax, according to documents obtained by the Canadian Taxpayers Federation.

“If the CMHC’s main priority is housing affordability, then why does it keep funding an organization that’s pushing for tax hikes on our homes?” asked Franco Terrazzano, Federal Director of the CTF. “The CMHC shouldn’t keep blowing our tax dollars studying new ways to hammer Canadian homeowners when both the Liberals and Conservatives say they’re against home equity taxes.”

Generation Squeeze is led by Professor Paul Kershaw of the University of British Columbia. The organization released a CMHC-funded report on Jan. 5, 2022, entitled Housing Wealth and Generational Inequity.

The recommendations in the report include targeting the “housing wealth windfalls gained by many home owners while they sleep and watch TV.”

With that target in mind, the report recommends charging annual surtaxes of 0.2 per cent to 1 per cent on the value of a home beyond a million-dollar threshold. The tax would accumulate until the home is sold or inherited, and could cost Canadians $5.8 billion per year.

According to an invoice obtained by the CTF dated Jan. 13, 2022, half of that money has already been handed over.

Kershaw also approached senior leadership at CMHC about more taxpayer’s money for the organization before the first report was even published.

On Nov. 17, 2021, Kershaw emailed Debbie Stewart, vice-president of innovation and partnerships at CMHC, according to records obtained by the CTF.

He was seeking funds to support “knowledge mobilization” around the four policy recommendations from the report, which included the home equity tax proposal.

“I think we are approaching the timeline where you anticipated having greater clarity,” wrote Kershaw.

Stewart also corresponded with Kershaw following an email he had sent to senior CMHC research and communications staff, including her, on Jan. 5, 2022, after the report was published.

In his initial message, Kershaw had been discussing the media coverage on the report.

“I just watched you on P&P [CBC’s Power and Politics],” wrote Stewart. “Truly enjoyed the segment! I was interested to see how you have positioned the recommendations. I am eager to see the response.”

“Thanks Debbie,” wrote Kershaw in response. “We are definitely serving as a punching bag for many as we work to make the politically impossible (now) possible (sooner than later).”

According to CMHC, the additional $200,000 is being used to help Generation Squeeze understand “the relevance of the (report’s) findings to a broader audience,” as well as the needs of Canadians and how the lab’s results “relate to a national context.”

“Due to the importance of the subject, CMHC felt it was important to get a better understanding of the relevance and usefulness of this project in a broader context,” said the agency, when the CTF asked about the spending. “The funding is used to ensure that an accurate representation of the report’s results are available to a variety of subject matter experts, housing industry players and the general public.”

“We don’t need to spend $200,000 to understand that Canadians can’t afford a new tax on our homes,” said Terrazzano. “Trying to improve affordability with a new tax is like trying to put out a fire with a gas can.”

Before the publication of the report, CMHC had repeatedly denied any money was being used to study a home equity tax.

“Prime Minister Justin Trudeau needs to put the CMHC’s expenses under a microscope,” said Terrazzano. “If Trudeau isn’t going to come after Canadians homeowners with higher taxes, then he needs to get this money back and stop the CMHC from funding reports that recommend new taxes.”

James Wood is an investigative journalist with the Canadian Taxpayers Federation (CTF). This article first appeared on the CTF website on Apr. 20, 2022.