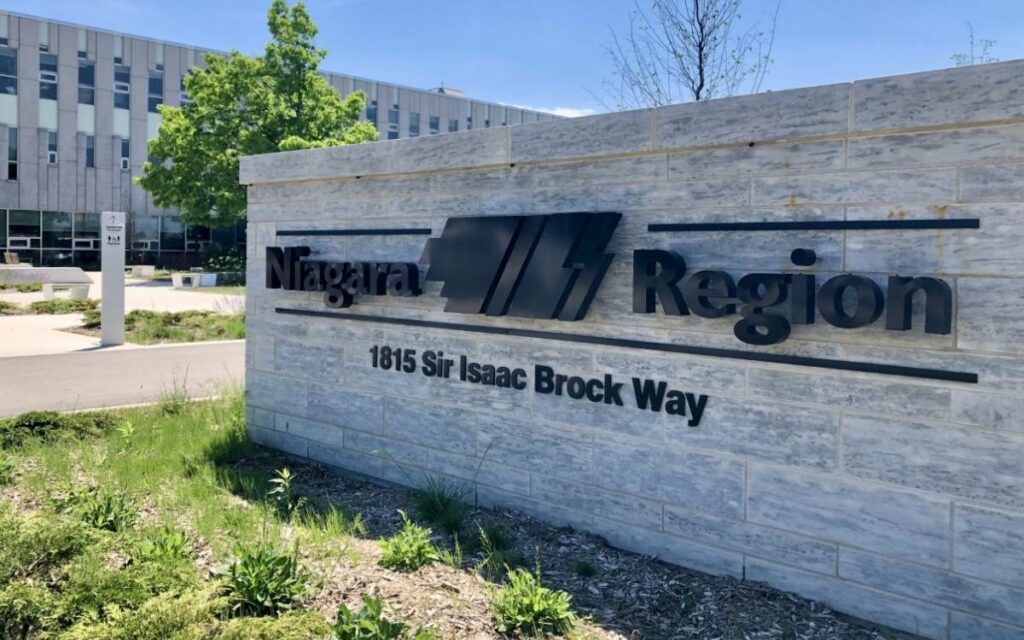 As previously reported by The Niagara Independent, Niagara Falls regional councillor Bob Gale raised concerns at the August 26, 2021 Regional Council meeting about an ongoing provincial investigation into Thomas Nutrient Solutions. Per documents obtained and verified by The Niagara Independent, the Ministry of Environment, Conservation and Parks is currently investigating Thomas Nutrient for alleged offences under the Ontario Water Resources Act and the Nutrient Management Act.

Thomas Nutrient Solutions is contracted to transport the Region’s biosolids (a by-product from sewage treatment plants) to the Region’s lagoons, and thereafter, onto farm fields or the landfill.

What irked Gale was that Regional Council was not notified of the 2020 provincial investigation when Thomas Nutrient Solutions was awarded a new multi-year, multi-million-dollar contract, despite staff being informed on February 25, 2020.

Gale asked that a report be presented to the next Public Works Committee to explain the circumstances of the current provincial investigation. Regional Chair Jim Bradley agreed to the direction given to staff.

Rather than prepare the report to the Public Works Committee, Commissioner Bruce Zvaniga prepared a memo and circulated the document via “Council Weekly Correspondence”. This means the memo is not assigned to a committee for any meaningful discussion.

At this meeting, when asked if they were aware of the 2020 provincial investigation, the Commissioner of Public Works Bruce Zvaniga indicated he was not aware of the investigation until raised by Councillor Gale in August. As Commissioner of Public Works, staff responsible for the sewage treatment plants report to Zvaniga. The Chair of Public Works, Councillor Tim Rigby, responded he was not aware. Both CAO Ron Tripp and Regional Chair Jim Bradley also confirmed they were not informed.

Based on the responses, it was apparent that no regional staff at the Water and Wastewater Division of Public Works reported the 2020 provincial investigation to their superiors. This is the same period that an independent investigator was looking into allegations from two regional employee whistleblowers, and, the Region was tendering a new contract for the biosolids program.

To the question of why Regional Council was not informed, Commissioner Zvaniga wrote, “The normal course of business, Niagara Region Council is informed of investigations where the Region itself is being investigated; or where, the MECP has formally advised Regional staff that an investigation has concluded with findings/actions that impact our activities.” This prompted Gale to ask CAO Ron Tripp if he agreed with his commissioner, that Council is only informed when a provincial investigation has been concluded. Tripp responded in the affirmative.

Gale then asked Tripp, if he agreed, then why was Regional Council not informed back in 2016, when the province had concluded that an employee from Thomas Nutrients Solutions had fabricated environmental data and was issued associated compliance orders. Tripp responded he was not aware of the 2016 investigation.

When Gale pressed for confirmation, Councillor Brian Heit raised a Point of Privilege to allege Gale was interrogating and harassing employees. Committee Chair Rob Foster agreed, and the Committee voted that Gale could not ask the CAO any more questions on the matter. The Chair ruled that Gale could only write and submit his questions to staff for responses.

Gale then stated, “I find it absolutely unacceptable, that staff managing our Water and Sewage Treatment Plants did not notify the Kroll Investigators, the RFP Fairness Advisor, the Regional Chair, or the Chair of Public Works, that the Ministry of Environment was investigating Thomas Nutrient Solutions during the whistleblower investigation and during the tender process. I find it also unacceptable that Council was not informed that the Ministry of Environment concluded in 2016 that Thomas Nutrient Solutions fabricated reports.”

This prompted Mayor Wayne Redekop to interrupt Gale and on a Point of Order, stating that Gale was speaking to documents that no other Committee has had the opportunity to review.

Gale responded he would forward all the documents to the Clerk for distribution to his fellow Councillors.

Gale concluded and asked Chair Foster to call for an Ontario Ombudsman investigation. The Chair responded that once Gale submits the documents, he would conduct a “thorough investigation” into the matter.

The province has not made any conclusions if the alleged offences by Thomas Nutrient Solutions are valid. 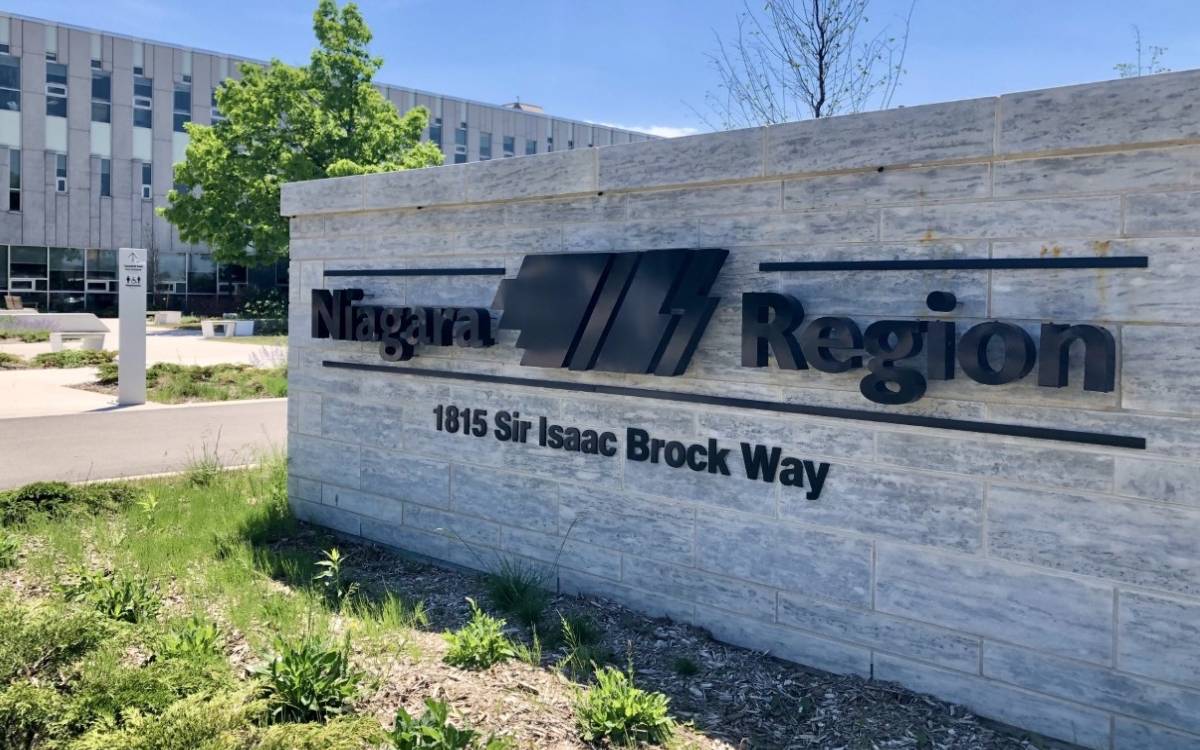