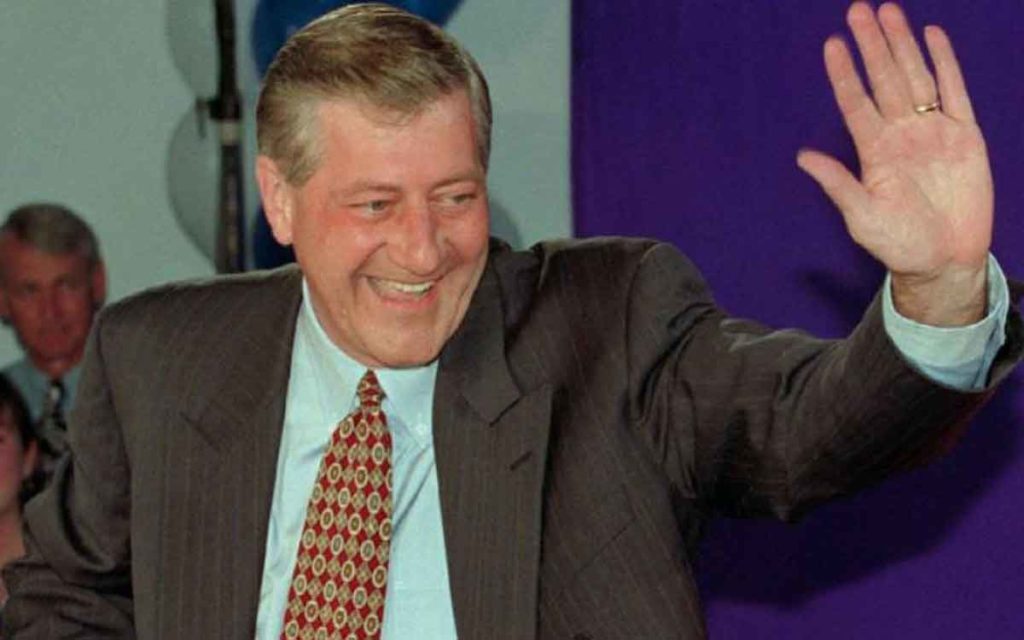 The 25th anniversary of the election of Mike Harris in Ontario and his Common Sense Revolution just took place on June 8 with little fanfare.  At that time in 1995, Harris’s majority victory came as a surprise to many political observers who believed there would be a return to Liberal rule in the province after Ontario’s brief and unfortunate experiment with the first – and only to date – NDP government that had ever been elected with a majority in the province.  But something about Harris and his common sense platform appealed to voters after the big-spending days of the David Peterson Liberal government in the late 1980s and the even bigger-spending days of the Bob Rae NDP government in the early to mid-1990s.

To this day, Harris continues to be vilified by his enemies on the left, mostly for fabricated sins that never actually took place.  For instance, the Harris government was repeatedly accused of having slashed spending on health care, to the point that even many doctors believed this had happened.  Anyone who actually looks at the budget numbers for the Harris years knows this is simply not true and in fact health care spending increased every single year his government was in power.  Harris also tried to get a grip on the excessive spending on public sector employees’ wages and benefits, launching the wars with public sector unions that continue to this day no matter which political party is in power.  And unfortunately, Harris failed to contain the out-of-control growth in government employee compensation that still hobbles the province today and will become even more burdensome as the province and the country as a whole struggles to recover from the current pandemic which has decimated the private sector while leaving public sector workers virtually untouched.

The Harris government’s tenure coincided with Ottawa’s fiscal crisis in the mid-1990s under the Jean Chretien Liberal government.  This crisis was a product of the first Trudeau government in the 1970s and 80s, as the massive spending during those years built up a structural deficit so large that subsequent governments were unable to contain it, with the end result of 22 per cent interest rates and a credit crisis for the country. Although Chretien and Finance Minister Paul Martin did succeed in getting Canada’s fiscal house in order, they mostly accomplished that by foisting the burden on to provincial and municipal governments by sharply cutting federal transfers to provinces.  While Chretien received kudos for balancing the federal budget, the provinces were often criticized for having to make abrupt adjustments in their spending plans because of the federal cuts that were imposed on them with little notice.  Harris and some of his fellow Premiers were consequently blamed for changes they had nothing to do with, and some of that blame dishonestly and inaccurately continues even 25 years later. Despite the challenges thrown his way by federal transfer payment cuts and difficulties containing public sector compensation, Harris still managed to balance the Ontario budget in 1999.

At present, it is unfair to judge current governments on the record of previous administrations as none of them had to contend with the unprecedented curveball of the COVID-19 crisis. But a few lessons from the Harris days are still worth heeding, such as do what you say you are going to do, realize that the enemies of limited government and sensible fiscal policy in the unions and others on the left will never be in your court so don’t waste energy on them, and keep the interests of the average taxpayer in mind at all times.  And another thing that the critics of Harris always seem to forget is that despite all of the sins he supposedly committed according to the naysayers, average Ontarians did not seem to agree as he still won a second majority government in 1999. Common sense indeed. 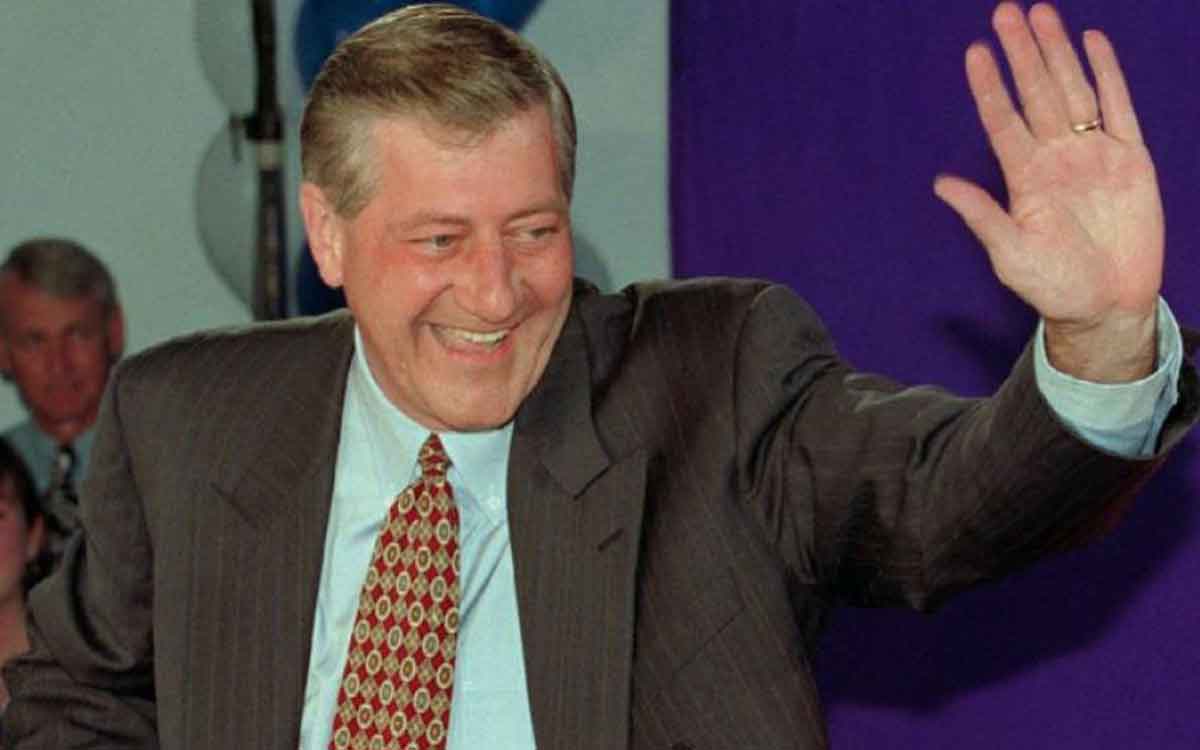