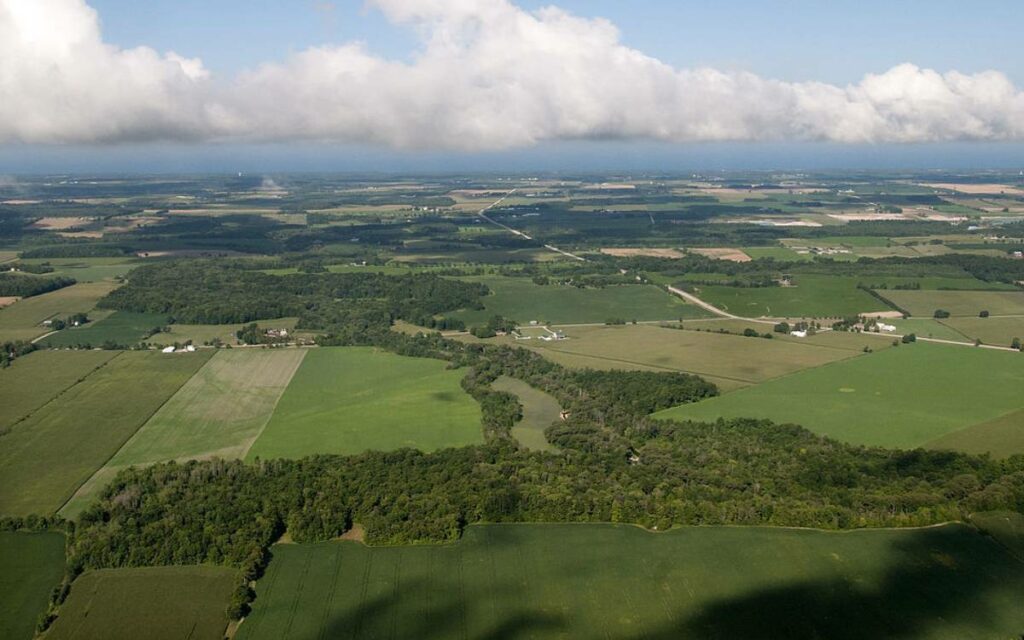 Some recent changes the Ford government has proposed to the Conservation Authorities Act (CAA) and the Planning Act is causing consternation among some of those bodies and environmental groups around the province.

There are currently 36 conservation authorities across Ontario, which are responsible for protecting, restoring and effectively managing impacts on the province’s water resources such as lakes, rivers, streams and groundwater.

The way in which Directors are appointed to the Boards of conservation authorities would also be changed to enable more municipal input.

Environment Minister Jeff Yurek commented that “These proposed changes would ensure fuller representation of municipalities and enable the perspectives of the agricultural sector in conservation governance and decision-making”.  He also noted that a key goal of the changes was to improve the governance, oversight and accountability of conservation authorities and promote a consistent approach.

A common complaint about conservation authority decisions in different parts of the province in the past was a lack of consistency in how similar requests for permits were handled by the various authorities.  Another regular criticism was that decisions often were subject to long delays that interfered with the planning and completion of projects.

Criticism of the proposed changes was swift, with some claiming that they would “give free rein to property developers” in Ontario.  Some opponents cite the concern that a developer with “friends” in the government could win approval for a project and prevail over local, well-founded opposition to the project in the community.  Ironically, that is exactly what happened under the previous Liberal government with many unnecessary solar farms and wind turbine projects that were approved and proceeded over vigorous and justified local opposition.  Of course, many of the very same groups that are opposing the current changes had no problem with the process when they happened to be the folks that had “friends” in government to do their bidding over the interests of the citizens whose communities were negatively affected.

There is always the risk that any group can unduly influence government, and the best defence against that is transparency of decision-making and accountability, which these proposed changes are intended to enhance.

The absence of sufficient housing stock in Ontario is also a major issue.  Many of the groups which can be found bemoaning the lack of sufficient affordable housing also regularly oppose building on land that is currently undeveloped. There is a limit to how many condos can be built in urban cores, and if the population of the province is going to continue to grow, a sensible balance between the maintenance of green space and housing development must occur.

Ontario has to date done a reasonable job in managing floodplains and maintaining land, water and natural habitats in the province. The proposed changes ensure that the CAA continues to provide conservation, natural resource management, restoration and source water management at the watershed level, while enhancing transparency and accountability.

If anything, having more decision-making authority at the departmental and political level should provide additional clarity about who is responsible for outcomes.  If the goal of more uniformity and consistency of decisions in this important area is achieved, the changes will be worthwhile.  However, the autonomy of the conservation authorities will be lessened in the process, and their decisions more subject to review than they were previously.  Perhaps that change, and not any compromising of conservation objectives, is the real reason for their opposition.