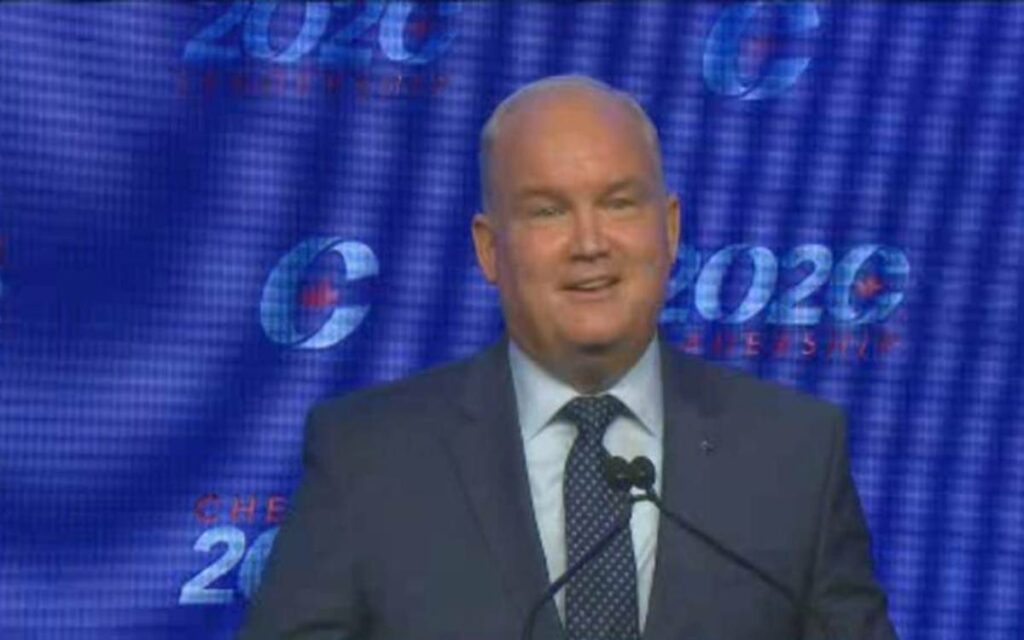 After six full months at the helm of the Conservative Party of Canada, Leader Erin O’Toole has had some impressive wins as Opposition leader. While it is important to keep up the pressure around the government’s mismanagement of vaccine rollouts – one of the few issues that have dented the Liberal polling numbers – the Tories are now at a point where they need to propose their own vision for Canada. It’s important Canadians can have a look at the values driving O’Toole and his team before the next election, which may be called sooner rather than later.

Over the course of the last year, O’Toole has been working diligently to put his stamp on the Conservative Party. Early addresses spoke of the importance of unity and inclusion, designed to market the Party as a home for many different types of conservatives and Canadians. There’s been a concerted effort to reach out to non-traditional conservative voters – specifically, blue collar workers (including those in unions) who feel left out of Liberal economic recovery plans and abandoned by the NDP. There have also been clear moments of pointed contrast with the Liberals – the most obvious of which was the Conservative effort to declare the treatment of Uyghurs in China as a genocide, resulting in a strong week for O’Toole and the caucus he leads.

While Canadians rightly would like more information on vaccines than what they’ve been given to date, the reason we have some of the answers we do is because of the O’Toole team. The Conservatives have used Committee processes, motions, debates and Question Period effectively to get the government to disclose the rollout plan – and hold them accountable for it. While the government remains reluctant to share details on vaccine contracts, important details on approvals, prioritization, and deployment to provinces have surfaced because of persistent questions and enquiries from the Opposition.

That hard work seemed to pay off earlier this year. Canadians finally started catching onto just how far behind our country is in getting jabs into arms – and it started to show in public opinion. Changing views of voters doesn’t happen overnight, which is why the steady drumbeat of questions and criticism from the Tories has played at least part of a role in putting a dent into Liberal popularity and re-election prospects.

But so far, that dissatisfaction with the current government hasn’t crystallized in meaningful gains for the Conservatives, at least when it comes to voter intention. Voters have been content to be discontent with the Liberal government, but remain unconvinced that switching their vote and supporting O’Toole is the best path forward. This isn’t a problem unique to O’Toole, but the importance of seeing that shift happen is all the more real when staring down the barrel of an election, perhaps as early as this Spring.

Trying to find the balance between effective opposition and “government in waiting” has plagued the Conservative Party since losing to Trudeau in 2015. Holding the government to account is critical to stay relevant in the news cycle and to rally the base, while coming up with policy alternatives is necessary to get the attention of those who are open to voting for you, but not yet buying what you’re selling. Falling into the trap of exclusively opposing is a bad look for Conservatives – particularly when competing against a Prime Minister who, despite many gaffes, remains well-liked by many voters.

For their part, O’Toole’s team seems very aware of the need to create contrast with the Liberals. This is particularly clear on issues of foreign policy, from tough stances on the relationship with China to being unafraid to challenge the new Biden Administration’s positions on resource projects and protectionist Buy American policies. This desire to better brand the Party as separate and distinct from the government has also manifested in smaller ways; for instance, the recent critic shuffle which saw Pierre Poilievre – one of the top performers for the Conservatives – installed as the Shadow Minister for Jobs and Industry. Canadians should expect to hear quite a bit more from Poilievre in the months ahead, as the Tories look to highlight the absence of an economic recovery plan post-pandemic.

There’s also been deliberate attempts to introduce O’Toole directly to Canadians. A series of new commercials and a social media campaign highlight major points of the Durham MP’s resume, including time he spent in the Canadian Armed Forces and his middle-class upbringing (again, an attempt to distinguish from Trudeau). The ads position O’Toole as an everyman who can identify with the challenges facing average Canadians, rather than a celebrity who is increasingly out of touch with voters’ concerns the longer he has been in power.

These ads are slick and well-produced, but lean heavy into telling viewers who Erin O’Toole is, rather than what he stands for. Highlighting qualifications matters, but connecting with voters on values – be it equality for opportunity, helping those who cannot help themselves, or making government work better for people – matters more. An analogy would be to think of political leaders like running shoes; they’re all going to serve the same function, but the brand you choose, and the reasons why you choose it, says something about you. Right now, it’s not clear to many people what choosing the Conservatives would say about them.

The sooner that question can be answered by the O’Toole team, the better. We may not have time for a full-fledged marketing campaign and sales pitch if an election is called in less than two months. 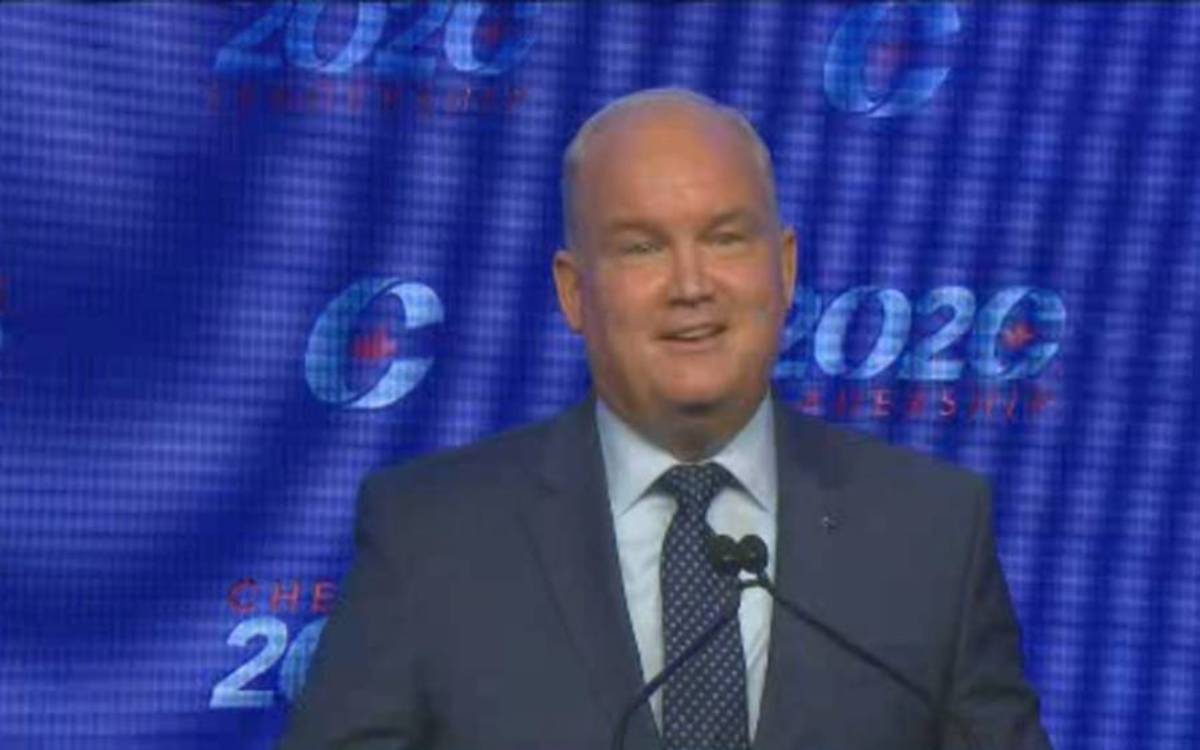