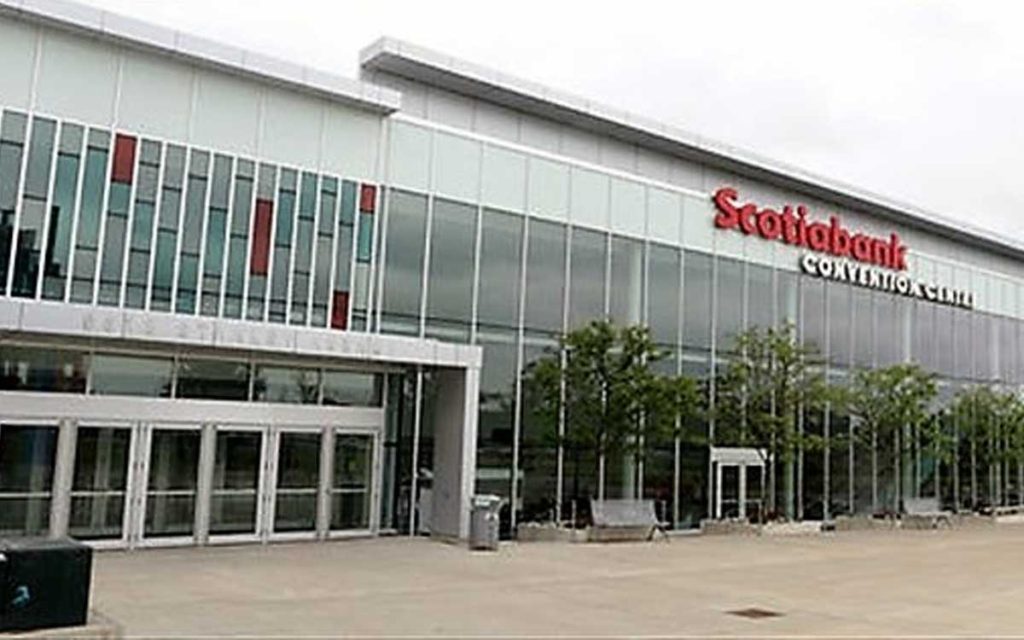 Since opening its doors in 2011, the Scotiabank Convention Centre the 280,000 square foot facility continues to accomplish what it supporters hoped it would. The Centre, located across from the Fallsview Casino doesn’t receive a lot of publicity but that doesn’t mean things aren’t busy.

“Most of what happens inside these walls is business to business conventions and conferences and therefore they aren’t marketing to the public so people may have this impression that there isn’t much going on because they only hear about concerts or things like Comic Con,” said Noel Buckley, the Centre’s president and general manager.  In fact about 70 per cent of the Centre’s revenue comes from the business to business conferences, conventions and trade-shows.

Part of the strategy for having a convention centre in Niagara Falls was to attract visitors during the non-peak tourist months (September to June). It’s worked. There are literally thousands of hotel rooms booked a year that would otherwise remain empty in the off season. “The business to business market is the most important to the local visitor economy,” explained Buckley. As Buckley puts it, the Convention Centre is “complimentary to the tourist season”.

Niagara was a perfect fit for a convention centre. “If you look at the largest and most successful locations for business events they all happen to also be very good leisure destinations like Las Vegas, Chicago, California and others,” said Buckley. Already having attractions like the casinos, wineries, theatre and shopping certainly helps to attract businesses and associations who are looking for somewhere to hold their conference. “From a destination marketing perspective, having a convention centre in Niagara Falls allows the city to capitalize much more fully on another segment of the tourist industry which is the business segment,” Buckley said.

Over the years there have been some interesting events hosted at the Centre including: political events, golf shows, Dragons’ Den competition, an electronic DJ competition, Oktoberfest and a massive Scrabble tournament.

While most of the Centre’s business still comes from within Canada there is more and more coming from the United States and an increasing amount internationally too. “The international market is a longer sell cycle but we are certainly beginning to do more work outside of North America,” Buckley explained.

When asked if there was one thing that the city or the region could improve or add to help make the Centre an even more attractive location for businesses, Buckley didn’t hesitate to answer, “Transportation. Better connectivity to Toronto because 99 per cent of everyone who gets to Niagara from Toronto come by road.”

So while the public may think not much is happening at Niagara’s only convention centre, nothing could be further from the truth. Business is good and that’s great news for everyone. 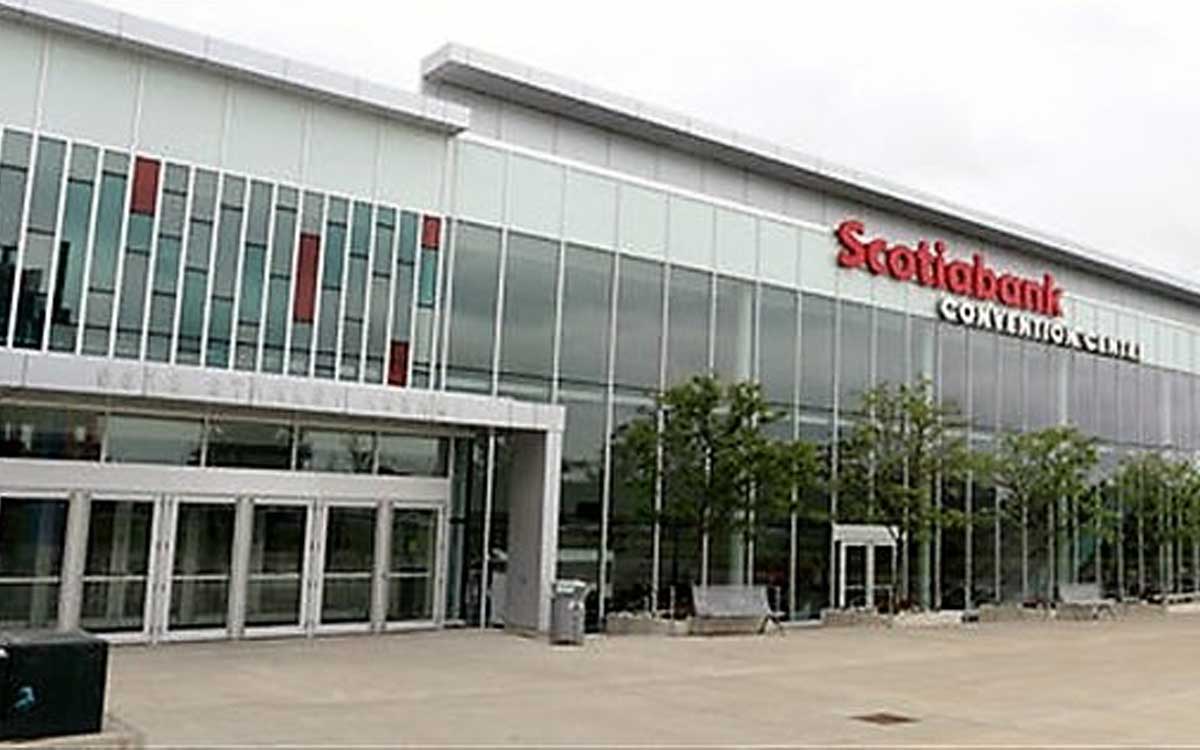