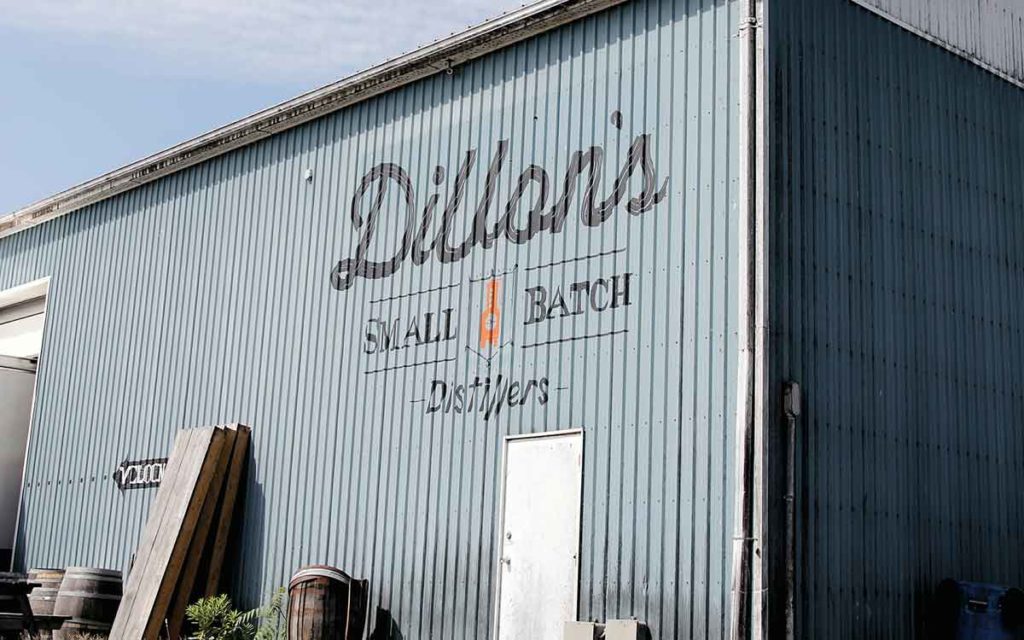 There was a positive sense of glee across Premier Doug Ford’s face during his Wednesday presser as he spoke of the Beamsville, Ontario distillery Dillon’s.

For anyone who has not heard, the Beamsville distillery is changing course somewhat to turn its booze making apparatus into hand sanitizer production. According to reports the sanitizer will be provided for free to health care workers and first responders.

Premier Ford’s presser went on to talk about the automotive industry pitching in – retooling factories to make medical equipment. The premier also delved into the willingness of retail outlets to offer help. He even spoke of an offer of a call centre to back up the Telehealth Ontario lines.

Of course, Health Minister Christine Elliott pointed out the people working on health care phone lines do need heath-care training and that in just one day the province added 300 new phone lines.

So we are already seeing how corporate Canada is responding to the COVID-19 crisis. For many corporations the response has been those ubiquitous emails we have been getting when we fire up our computers or smartphones.

What is interesting about those updates is first off, personally, I was stunned to think of how many companies have all of my e-mail addresses. Secondly, they all seem pretty standard and almost formulaic.

In fact, aside from the first email on a company’s COVID-19 response I have read almost none of them. They seem to lack information and all seem to be high-level, non-specific and provide little in the way of options for individuals.

And to quote my father they all seem to have a lot of wind up, but very little pitch. Basically, get to the point of the e-mail, what specifically are you doing to provide help and simple ways for people to access that help.

I will go on a little further and say if you’re saying call us, well, phones are a problem right now and even though the world is working from home, sitting on hold for hours upon end doesn’t help.

If you are developing specifics then tell people that. Don’t simply provide a list of options people can use that would be open to them regularly. If you are not offering something different, then personally, I think you are missing your chance.

Some companies – financial institutions for the most part – haven’t even been sending out e-mails. They leave long-winded web posts that you can only read when you go to the institution’s web page. I do all my banking by app so I have to intentionally go to the website.

An important rule of emergency communication, never make your audience search out the advice, go to where they go. Simply put, something should pop up when I open the app and it should be specific and quick.

One group of financial institutions that should be leading the charge – and I hope they are working on something – are Ontario’s credit unions.

Credit unions are the province’s financial institutions. Regulated and legislated by the province of Ontario, credit unions seem to be missing a very important opportunity to be engaged in the response to COVID-19.

I am not saying they are ignoring the pandemic, not at all; in fact I was happy to get two e-mails from Alterna Savings President and CEO Rob Patterson informing me of the institution’s response.

This is an important response, but it is the same response people are getting from everyone. So not a bad response, but far behind companies like Dillon’s, grocery store chains or auto parts manufacturers.

What is a bit of a head scratcher about this is that credit unions are currently in the process of working with government to get new legislation passed that will change the way they are governed. Additionally, the Premier’s COVID-19 update pressers have started to lack specifics and a key area of concern for Ontarians are their finances.

Imagine for a moment an Ontario credit union, or three or four, collaborated to put together some specific relief tools and presented them to the government. These tools could be the products they already provide, re-packaged and then presented in response to people struggling because of the pandemic.

Everyone in the province is watching the press conferences. Suddenly a group of credit unions could be announced as being proactive and helping Ontario’s response and subject to the goodwill that comes with that.

The key of course is specifics. Some credit unions already offer a two-payment skip system – similar to what the Big 5 banks have announced for six months – this could be packaged.

Next could be speeding up overdraft approvals or cheque hold processes – credit unions make decisions locally so they are in a place to make these kind of changes. There are actually a multitude of things credit unions could do and they could even be revenue neutral.

The province has been making millions of dollars available to support the economy during this crisis. Credit unions could be engaging with the province to show how they can provide relief, give comfort to Ontarians worried about paying their bills and have those costs back-stopped by the province.

The downside, well it is just a conversation so if they say no at least you tried. The upside? The massive amounts of goodwill created toward credit unions for doing what they are supposed to be doing anyway – supporting the community. 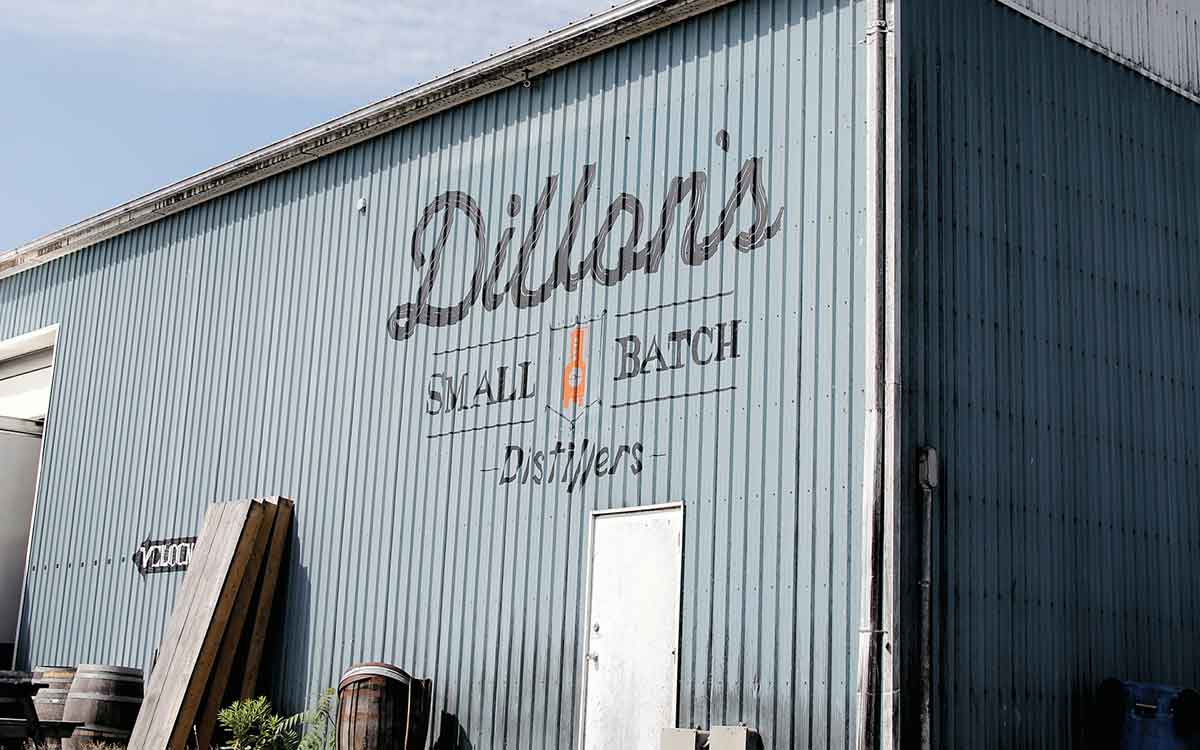