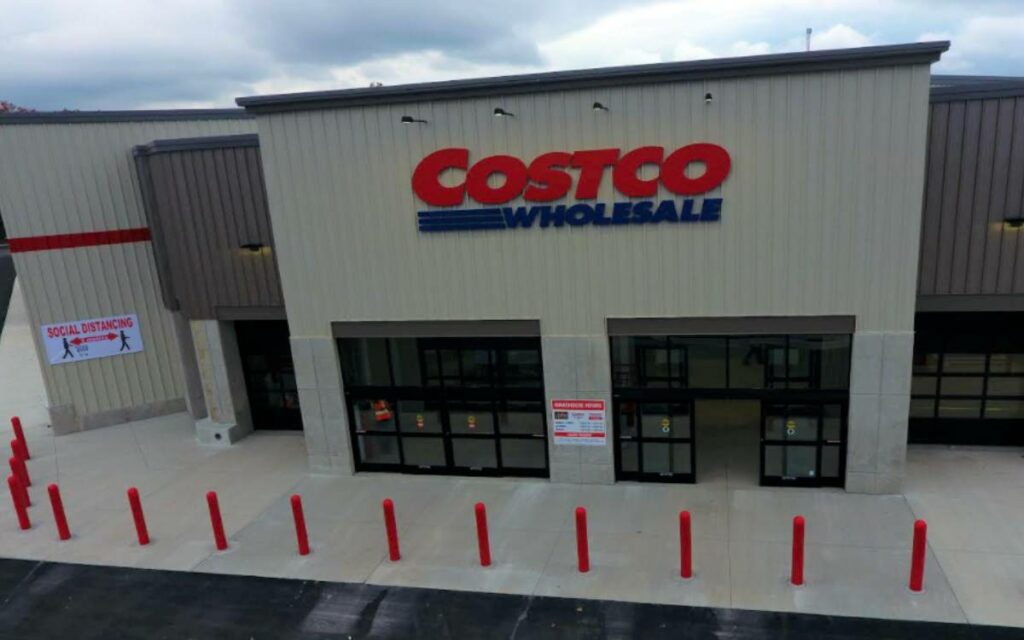 The new store, located on the former Niagara Square site, will bring 200 new jobs to the city and anchor adjacent businesses currently in operation or under redevelopment around the Montrose Rd. retail node.

As Niagara Falls mayor Jim Diodati recently told the South Niagara Chambers of Commerce via videoconference, the new Costco is nearly twice the size of its St. Catharines predecessor and comes equipped with a large on-site gas station and tire centre.

In addition to the gas station, the Niagara Falls Costco features a brand new hearing aid centre, as well as significantly more parking and product selection than the old St. Catharines store.

A new bus hub on Canadian Dr. (near Winners) was recently completed in anticipation of an uptick in public transit demand to the area. The hub accommodates both Niagara Falls and Niagara Region Transit.

As for the old St. Catharines Costco, now no longer a traditional customer-focused/individualized shopping location, the site will be turned into a Costco Business Centre, offering more bulk, business-oriented supplies for stores, offices, and restaurants.

It will be one of only three Costco Business Centres in Canada. 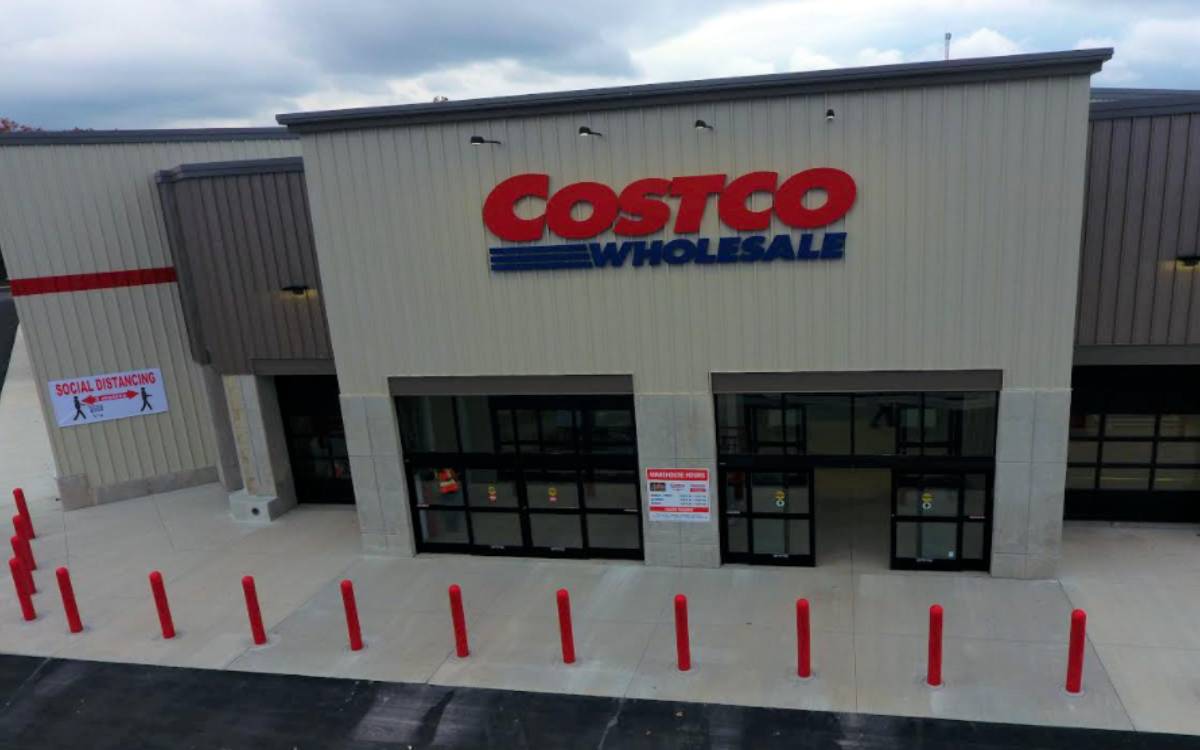